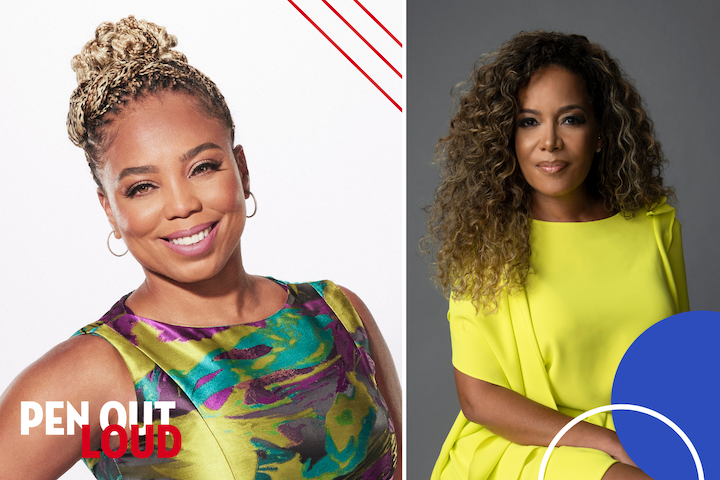 Emmy Award–winning former co-host of ESPN’s SportsCenter and contributing writer for the Atlantic Jemele Hill joins PEN Out Loud to celebrate her long-awaited memoir, Uphill, an empowering and bold look at Hill’s journey growing up in Detroit, the fallout following her criticism of former President Trump, and what it means to be one of America’s most recognizable journalists. Hill will be in conversation with 3x Emmy Award-winning co-host of ABC’s “The View” and New York Times best-selling author Sunny Hostin.

This in person event will start at 7pm ET. 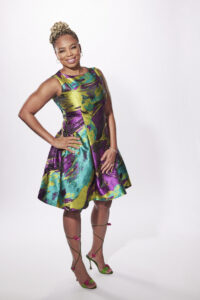 Jemele Hill is the Emmy Award–winning former cohost of ESPN’s SportsCenter and 2018 NABJ Journalist of the Year. Hill is a contributing writer for the Atlantic, where she covers the intersection of sports, race, politics, and culture. She is also the producer of a Disney/ESPN documentary with Colin Kaepernick. She grew up in Detroit, graduated from Michigan State University, and now lives in Los Angeles.

Sunny Hostin is a three-time Emmy Award-winning legal journalist, former federal prosecutor, New York Times bestselling author, and co-host of The View. In May 2021, Hostin released her debut novel, Summer on the Bluffs (William Morrow), which skyrocketed to #11 on The New York Times Bestseller List. The first book in her “Summer” trilogy is being adapted into a series as the first major project for Sunny Hostin Productions. In the fall of 2020, Hostin released her memoir, I Am These Truths: A Memoir of Identity, Justice, and Living Between Worlds, with HarperOne. Hostin has been featured in The New York Times, The Wall Street Journal, Forbes Woman, Essence, Newsweek, The New York Post, Latina, and Ebony. A sought-after public speaker, she has delivered a TEDxTalk called “A Possibility Model” and spoken at and moderated panels for the U.C. Berkeley Graduate School of Journalism, Corporate Counsel Women of Color, and the National Bar Association, and served as a witness at the Federal Judiciary’s Congressional Hearing for the Public’s Right of Access to the Courts. Hostin lives with her husband and two children in New York.