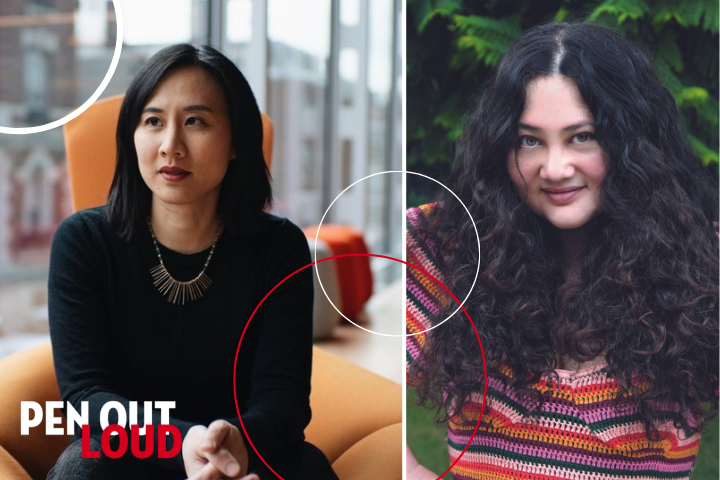 Number one bestselling author and Guggenheim fellow Celeste Ng joins PEN Out Loud to discuss her third novel, Our Missing Hearts. A suspenseful and heartrending novel about the unbreakable love between a mother and child, Our Missing Hearts is an old story made new, of the ways supposedly civilized communities can pretend to ignore the most searing injustice. Ng will be in conversation with Gabrielle Zevin. The program will begin with a dramatic reading by Michelle Noh.

ASL interpretation will be provided by Pro Bono ASL. 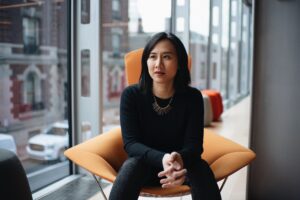 Celeste Ng is the number one New York Times bestselling author of Everything I Never Told You and Little Fires Everywhere. Our Missing Hearts is her third novel. Ng is the recipient of fellowships from the National Endowment for the Arts and the Guggenheim Foundation, and her work has been published in over thirty languages. 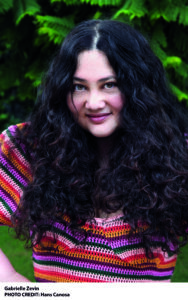 Gabrielle Zevin is the New York Times best-selling and critically acclaimed author of The Storied Life of A.J. Fikry and Young Jane Young. She has also written books for young readers, including the award-winning, Elsewhere. Her books have been translated into thirty-nine languages. Her latest novel is Tomorrow, and Tomorrow, and Tomorrow (Knopf). 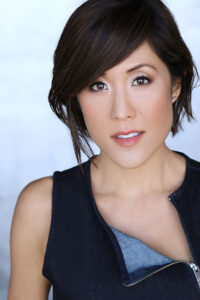 Michelle Noh is an actor, writer and director based in New York and Los Angeles. She has appeared in dozens of tv shows, as well as films and award-winning plays. She currently plays “Dana” on the series, High School Musical: The Musical: The Series on Disney Plus. An accomplished singer and dancer, Michelle was in the original tour of the Broadway musical The 25th Annual Putnam County Spelling Bee. With a particular passion for fresh, diverse literary voices and theatre, she continues to work on and foster the development of new plays and musicals on both coasts. Michelle made her cinematic directorial debut in 2019 with the award-winning short film, Overshare, which she also wrote and starred in.

ARC stands with the thousands of brave Iranians who have taken to the streets to demand justice after the death of 22-year old Mahsa Amini. The Iranian government's violent response is a continuation of their campaign to crack down on free expression in any and all forms. 🧵

PEN America CEO @SuzanneNossel sits down with @JamesMLindsay to discuss growing threats around the world to free expression and how the fight to protect human rights needs to adapt to succeed in a world of great power competition.

It’s always a heart-warming honor to finally get to meet a writer who @PENamerica advocated for when they were behind bars as a result of their #FreeExpression. Tonight it was @dareen_tatour and it made my night! #PENcongress