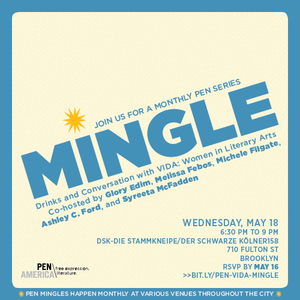 PEN America is thrilled to co-host our May Mingle with VIDA: Women in Literary Arts. We hope you can join us for an evening of drinks, engaging conversation, and updates on PEN’s work defending free expression and VIDA’s advocacy for the voices of women.

PEN Mingles are social gatherings hosted at venues throughout the city. This is a FREE event but reservations are required. Please RSVP here.

Glory Edim is a digital project manager specializing in performing art organizations and innovative web brands. Accustomed to being hands-on and resourceful, she is a creative problem solver who loves experimenting with technology. Glory is also the curator of #WellReadBlackGirl, a blog whose mission it is to help increase the online visibility of Black authors and challenge publishers to reimagine the industry. 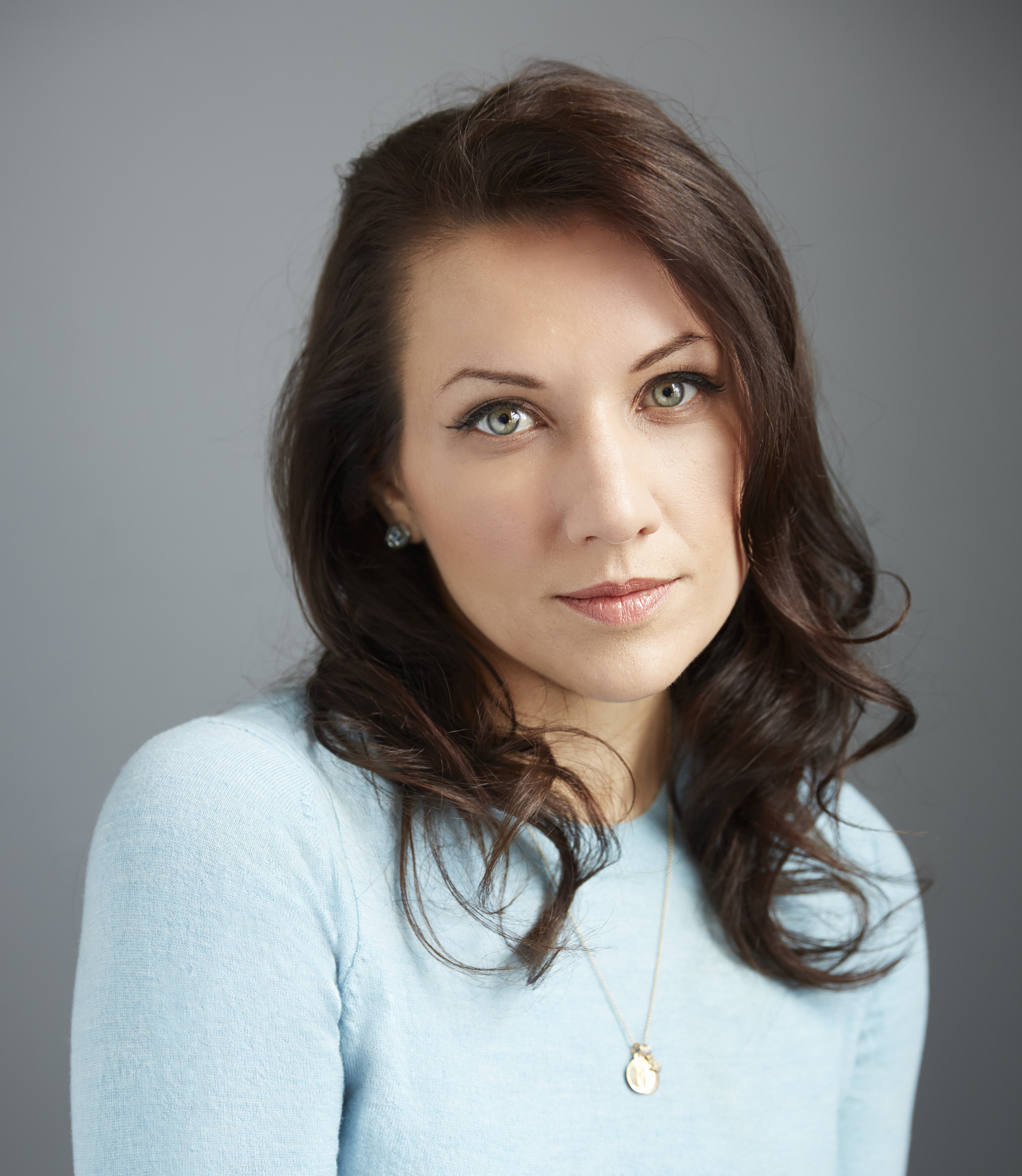 Melissa Febos is the author of the memoir, Whip Smart (St. Martin’s Press 2010) and the forthcoming essay collection, Abandon Me (Bloomsbury 2017). Her work has appeared in The Kenyon Review, Prairie Schooner, Guernica, Glamour, Salon, New York Times, Bitch Magazine, and her essays have won prizes fromPrairie Schooner, Story Quarterly, and The Center for Women Writers. She is the recipient of fellowships from Bread Loaf, Virginia Center for Creative Arts, Vermont Studio Center, The Barbara Deming Memorial Fund, Lower Manhattan Cultural Council, and The MacDowell Colony. She is Assistant Professor of Creative Writing at Monmouth University and MFA faculty at the Institute of American Indian Arts (IAIA), and serves on the Board of Directors for VIDA: Women in Literary Arts.

Michele Filgate is a contributing editor at Literary Hub and VP/Awards for the National Book Critics Circle. Her work has appeared in Salon, Buzzfeed, The Los Angeles Times, Tin House, Slice, Gulf Coast and other publications. She teaches creative nonfiction for The Sackett Street Writers’ Workshop and Catapult and curates a quarterly literary series on women writers called Red Ink.

Ashley C. Ford is a writer, editor, and public speaker. Currently, she is writing a memoir (among other things), and co-editing the anthology Not That Bad: Dispatches from Rape Culture with Roxane Gay. She has been the recipient of a writing residency from Hedgebrook. She currently teaches writing at The New School and Catapult.Co.

Syreeta McFadden is a writer. She teaches writing, literature, and humanties in the New York Area. She is the editor of the online literary journal, Union Station Magazine. She is a columnist forthe Guardian US  and the co-curator of the poetry and public art experiment, Poets in Unexpected Places. Syreeta is also working on twin writing projects: a series of essays and a collection of short fiction.