PEN Mingle with The Bronx Museum 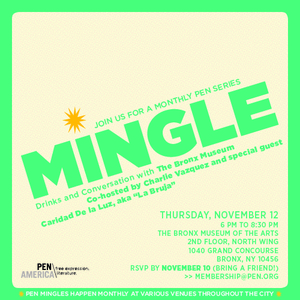 This is a FREE event but reservations are required. Please RSVP here.

The Bronx Museum is pleased to host PEN American Center’s PEN Mingle in partnership with the Bronx Council on the Arts’ Bronx Writers Center. PEN Mingles are social gatherings hosted at venues throughout the city. We hope you can join us for an evening of drinks, engaging conversation, and updates on PEN’s work defending free expression at home and abroad. Co-hosted by Charlie Vazquez and special guest Caridad De la Luz, aka “La Bruja.”

This is a FREE event but reservations are required by Tuesday, Novemember 10th.
Featured Partner:

The Bronx Museum of the Arts is an internationally recognized cultural destination that presents innovative contemporary art exhibitions and education programs and is committed to promoting cross-cultural dialogues for diverse audiences. Since its founding in 1971, the Museum has played a vital role in the Bronx by helping to make art accessible to the entire community and connecting with local schools, artists, teens, and families through its robust education initiatives and public programs. In celebration of its 40th anniversary, the Museum implemented a universal free admission policy, supporting its mission to make arts experiences available to all audiences. 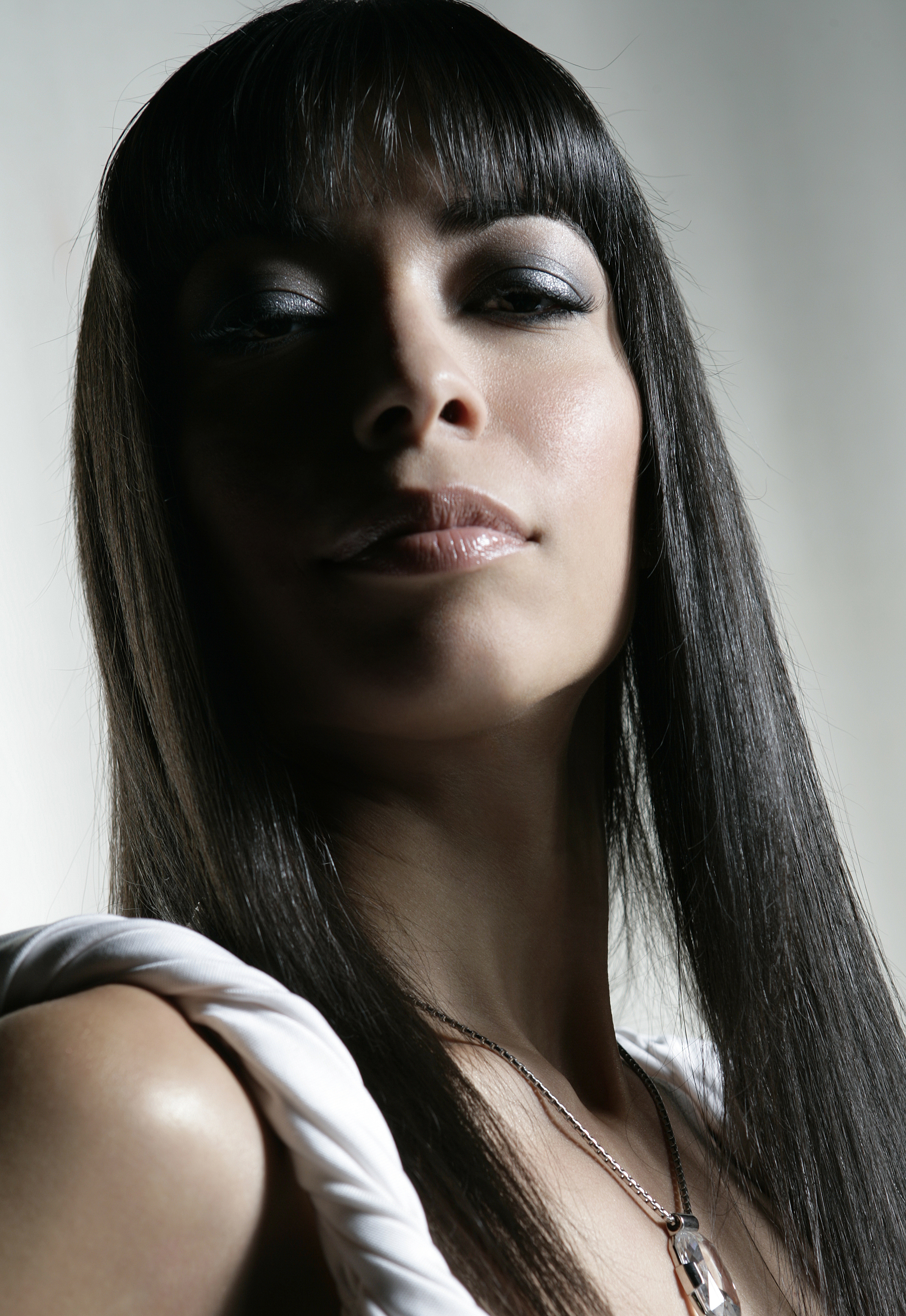 Whether singing on Telemundo, performing on HBOs Def Poetry Jam, or appearing in History Channel docudramas, modern day renaissance woman La Bruja refuses to be put in a box. Her unique creativity and charisma has taken her from appearances in a Spike Lee film to running writing workshops for inner-city youth and even modeling for Levis in Glamour and Marie Claire.

With her debut album Brujalicious, this dynamic, gifted performer infused hip-hop and reggaeton with her irresistible blend of potent intelligence, hot sensuality and lyrical skill.

La Bruja has long been regarded as one of the leading American spoken word poets. With the release of “Brujalicious” she joins the ranks of artists such as Mos Def who infuse music with the power of word. 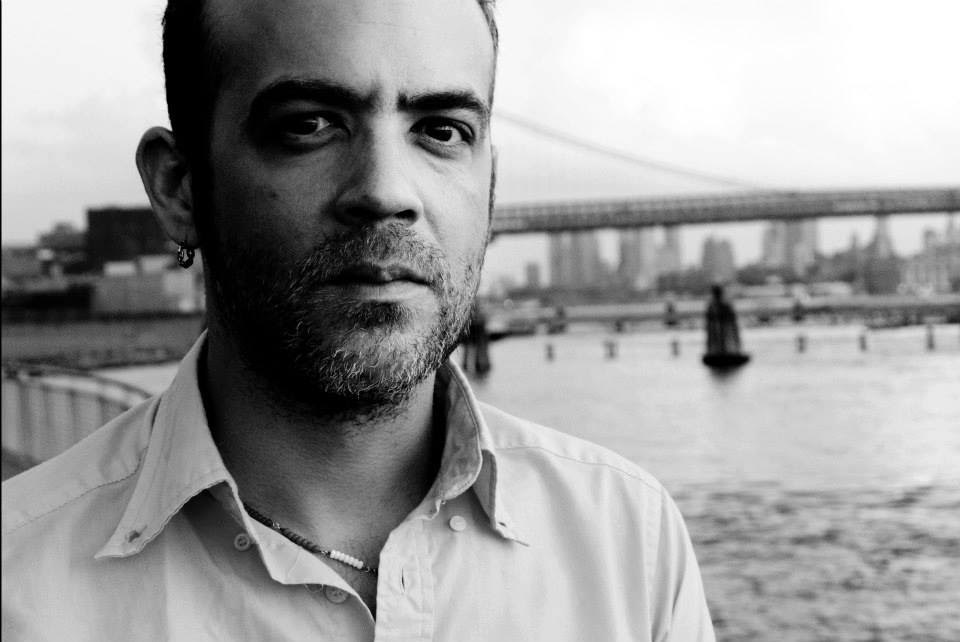 Charlie Vázquez is a published author and poet as well as Director of the Bronx Writers Center at the Bronx Council on the Arts. A Bronx native, he is the New York City Coordinator for Puerto Rico’s Festival de la Palabra—an international literary celebration that brings him in touch with prize-winning journalists, novelists and poets from around the world. You can follow him on his Facebook author page or on Twitter @CharlieVazquez