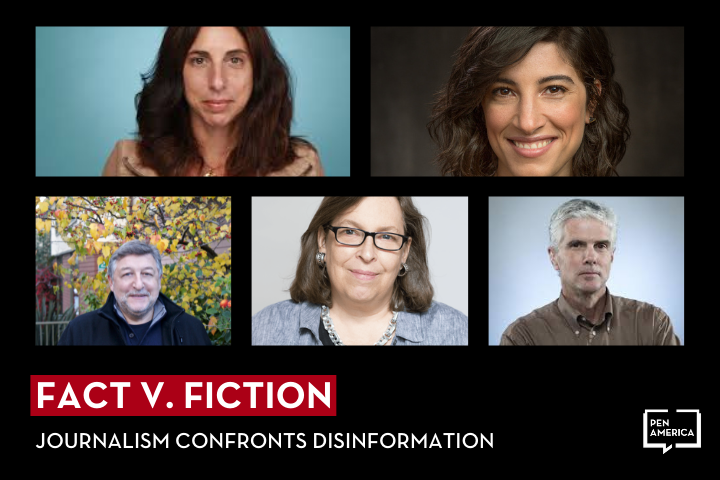 This event is part of a limited event series from the L.A. Times and PEN America exploring local news, press freedom, and free expression in Southern California.

Reporters, editors and newsroom leaders are key bulwarks against the flood of disinformation being injected into our public discourse. It is from their newspapers and broadcasters that communities expect to access reliable information, and journalists have long been charged with unearthing facts and countering spin and obfuscation. They have never had to contend, however, with the onslaught of false information intentionally spread by nefarious actors working globally with the speed of digital platforms. How is journalism changing in the face of this deluge? How can media professionals assess this challenge, and what adjustments are journalists making? What steps are being taken by journalists serving communities of color and where English is not the first language that is especially targeted by purveyors of disinformation? How can outlets better protect and equip their staff against online harassment and other side effects of the proliferation of disinformation? What are the implications for the news industry, and how can we preserve the free press in the face of our current environment of distrust, uncertainty, and division that disinformation creates?

Join us for a conversation with PEN America’s Dru Menaker, Stanford Internet Observatory researcher Renee DiResta, Panorama Media Group President Eugene Levin, LA Times columnist Anita Chabria, and LA Times foreign and national editor Jeffrey Fleishman for a conversation about the findings from PEN America’s landmark survey of more than 1,000 U.S.-based reporters and editors about how journalism practices are adjusting to the challenges disinformation poses for ethical, fact-based journalism at this critical juncture for our democracy.

This program is made possible with the generous support of the Hollywood Foreign Press Association. 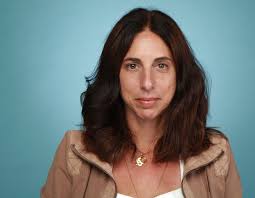 Anita Chabria is a California columnist for the Los Angeles Times, based in Sacramento. She writes about California’s golden dreams and hard realities. Prior to becoming a columnist, Chabria was the paper’s Northern California reporter, covering everything from wildfires to political intrigue at the state Capitol. 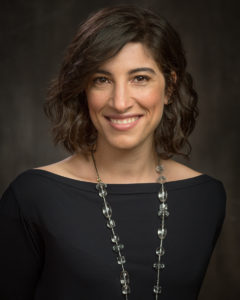 Renée DiResta is the Technical Research Manager at the Stanford Internet Observatory, a cross-disciplinary program of research, teaching and policy engagement for the study of abuse in current information technologies. Renee investigates the spread of malign narratives across social and media networks. Her work examines the ways in which distinct actors types leverage the information ecosystem to exert influence, from local activists promoting health misinformation and conspiracy theories, to well-resourced full-spectrum information operations executed by state-sponsored actors. 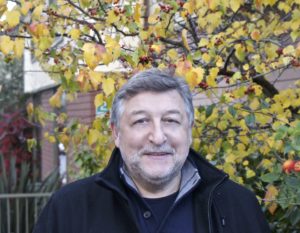 Eugene Levin was born in 1951 in Kiev, Ukraine. Levin applied to emigrate from the USSR in 1979. After 9 years of refusenik status (an unofficial term for individuals denied permission to leave the country), Eugene and his family came to the United States in 1988 as political refugees. After a period at Reuters, Levin became host and later Chief Editor for KMNB Radio and TV in 1994. Since 2000, Levin has been President of California-based Panorama Media Group, which publishes the largest Russian language weekly newspaper in Los Angeles. 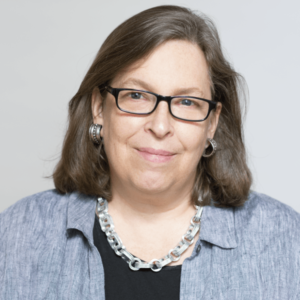 Dru Menaker is the Chief Operating Officer at PEN America, the free expression defense organization. She has worked globally as a journalist, in international development, and as a press freedom advocate. Before joining PEN America, she was the Senior Media Advisor for IREX, advancing independent media sectors in countries emerging from repression and conflict. Earlier, she was a foreign correspondent posted in Warsaw, Johannesburg, Cairo, and Moscow and a reporter and bureau chief for The Associated Press in the U.S. She received an MS from the Columbia University Graduate School of Journalism and a BA from the University of Pennsylvania. 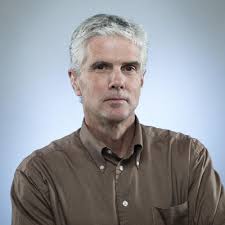 Jeffrey Fleishman is a Pulitzer Prize finalist and longtime foreign correspondent. He has had postings in Rome, Berlin, and Cairo and has covered wars in Iraq, Libya, and Kosovo. He returned to America in 2014 and is Foreign editor of the Los Angeles Times. He has written four other novels, My Detective and Last Dance (the first two Sam Carver books), Shadow Man, and Promised Virgins: A Novel of Jihad.

Formerly the Swiss Foundation Cartooning for Peace, Freedom Cartoonists Foundation is dedicated to the protecting cartooning and promoting its ability to catalyze social change, champion democracy, and speak truth to power. For more information visit https://bit.ly/Freedom-Cartoonists