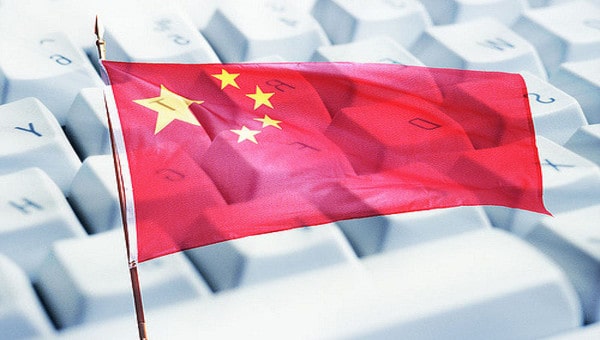 The OPC and PEN America are cosponsoring a program to discuss PEN America’s new report on social media censorship within China. The report will help demonstrate how, under the tenure of President Xi Jinping, the Chinese government’s control over the social media space in the country has both tightened and expanded. The Chinese government is wielding its ability to surveil and censor as a way to control civic discussion online, to prevent dissatisfaction and dissent, and to protect the reputations of its highest members while ensuring that influential social media users are cut down to size.

Register for this event »

PEN America’s report includes an examination of how such censorship impacts the lives of Chinese writers and artists for whom social media is often a creative and financial lifeline. For writers and other creatives, the censorship of their social media presence is an erasure not just of their opinions, but of their work and their creative expression. The vague and broad nature of China’s censorship rules means that the “red lines” of posting or conversing on social media are continually drawn and redrawn, and authors and bloggers are increasingly faced with the dilemma: self-censor, withdraw from the conversation, or leave the country. At a time when the line between a writer’s official work and his or her social media presence is increasingly blurred, censorship and surveillance of social media means that there is no safe outlet for uncensored expression.

Not in New York? Watch the livestream, beginning at 6pm: