For democracy to work, politicians and citizens need a reliable and active public sphere to exchange and refine ideas, gather accurate information, and develop a sense of the common good. For such a public sphere to function, it needs common spaces – both physical and metaphorical – that rely on trained gatekeepers that can make sure that such spaces can function, that biases are effectively revealed and even countered, that rules of engagement make sure that everybody has free and equitable access to information and a chance to engage in their civic duties. Local journalism has been a crucial gatekeeper and guarantor for the public sphere. Yet today, journalism is in decline.

The lack of news means that neither citizens nor politicians can be as well informed as they should be and that politics, business, and society are also not as strictly monitored as they used to be. If no reporter is available to report on anything, that does not mean that nothing happens, only that it can happen unimpeded. If our society moves further in such a direction, then Bob Woodward’s warning could very well be on point, and democracy could very well die in darkness.

Yet time cannot be turned back. Advertisement, subscriber, and ownership models may have changed irrevocably. How can we nevertheless ensure that our future will not be as dark as feared by so many? What could be the future of state and local news?

Join us for a virtual discussion with Oregon-based journalists in which they will discuss the future of local journalism, the present challenges newsrooms are facing, and solutions that can boost local news ecosystems. 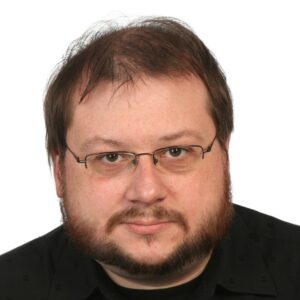 Dr. Philipp Kneis currently teaches at the School of Public Policy at Oregon State University and the University of Tübingen. His main research interests pertain to intersections of culture and politics in the United States and the European Union. Aside from his academic work, he has published four books of poetry. 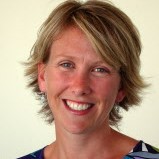 Laura Gunderson was born and raised in Oregon in a family with a long tradition in journalism. She took a job in The Oregonian’s sports department while attending the University of Portland and went on to cover almost every beat at the paper as well as writing a popular consumer justice column and heading up The Oregonian’s Editorial Board. She now helps oversee the news department as Director of Public Interest & Accountability. She lives on a farm outside of Estacada with her family and too many animals. 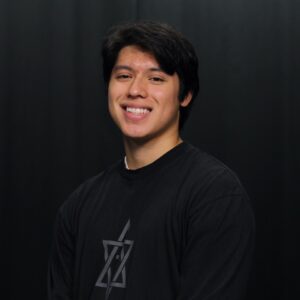 Sam Misa is a second-year student at Oregon State University, studying Political Science and minoring in Spanish. He is currently the City Editor of the Daily Barometer, OSU’s student newspaper where he works alongside other editors to assign/edit stories and put together a monthly print newspaper.

Misa hopes to be a war correspondent, writing around the world. An advocate for change, Misa plans to delve into the lives of individuals affected by war on a personal scale. He hopes to have the unique opportunity to share all perspectives of war, through the scopes of individuals affected negatively or even positively, for example, the ‘Military Industrial Complex’ making money through the sale of weapons. Misa’s dream career would be in screenwriting, using his work similarly to that of a journalist to tell stories that need to be told. 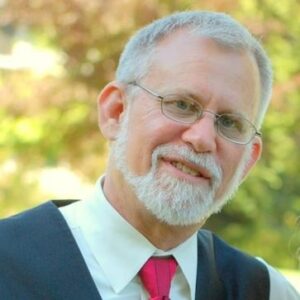 Before moving to Corvallis, Mr. Schultz served as Editor and Publisher for The Extra, a monthly magazine serving Placer and Nevada counties in California’s Sierra foothills region. While living in Placer County, he served on various civic boards and county commissions. 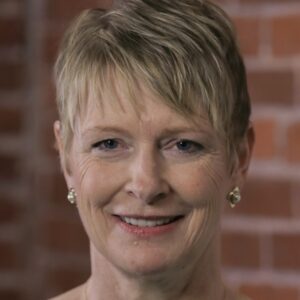 Regina G. Lawrence is a Professor and Associate Dean in the School of Journalism and
Communication and Research Director of the Agora Journalism Center at the University of Oregon. She is also editor of the journal Political Communication. Her research focuses on press-state relations, journalistic norms, routines and innovations, and the role of the media, gender, and social identity in political communication. Her studies have appeared in numerous journals, and her books include When the Press Fails: Political Power and the News Media from Iraq to Katrina; Hillary Clinton’s Race for the White House: Gender Politics and the Media on the Campaign Trail; and The Politics of Force: Media and the Construction of Police Brutality, which is being reissued in 2022 by Oxford University Press.