Ever wish Alex Trebek was a little tipsy? Ever want to yell “Who is Proust?” in a crowded bar? Ever regret that grad degree in 19th Century British Epistolary Fiction?

Then come down to Morrison Hotel for the debut of Nerd Jeopardy at Lit Crawl Portland. The brainchild of Ryan Chapman, author of Conversation Sparks, Nerd Jeopardy recreates the game show with literary categories, several drinks, and audience prizes galore. Categories include Debbie Downers of Literature, The Butler Did It, and Pretentious? Moi?. 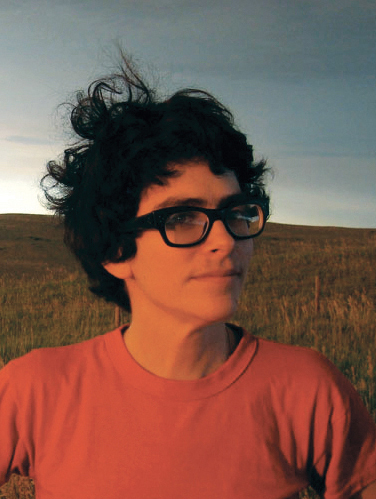 Sara Jaffe is a fiction writer living in Portland, Oregon. Her short fiction and criticism have appeared in publications including Fence, BOMB, NOON, Paul Revere’s Horse, matchbook, and the Los Angeles Review of Books. She coedited The Art of Touring (Yeti, 2009), an anthology of writing and visual art by musicians drawing on her experience as guitarist for post-punk band Erase Errata. Dryland is her first novel. 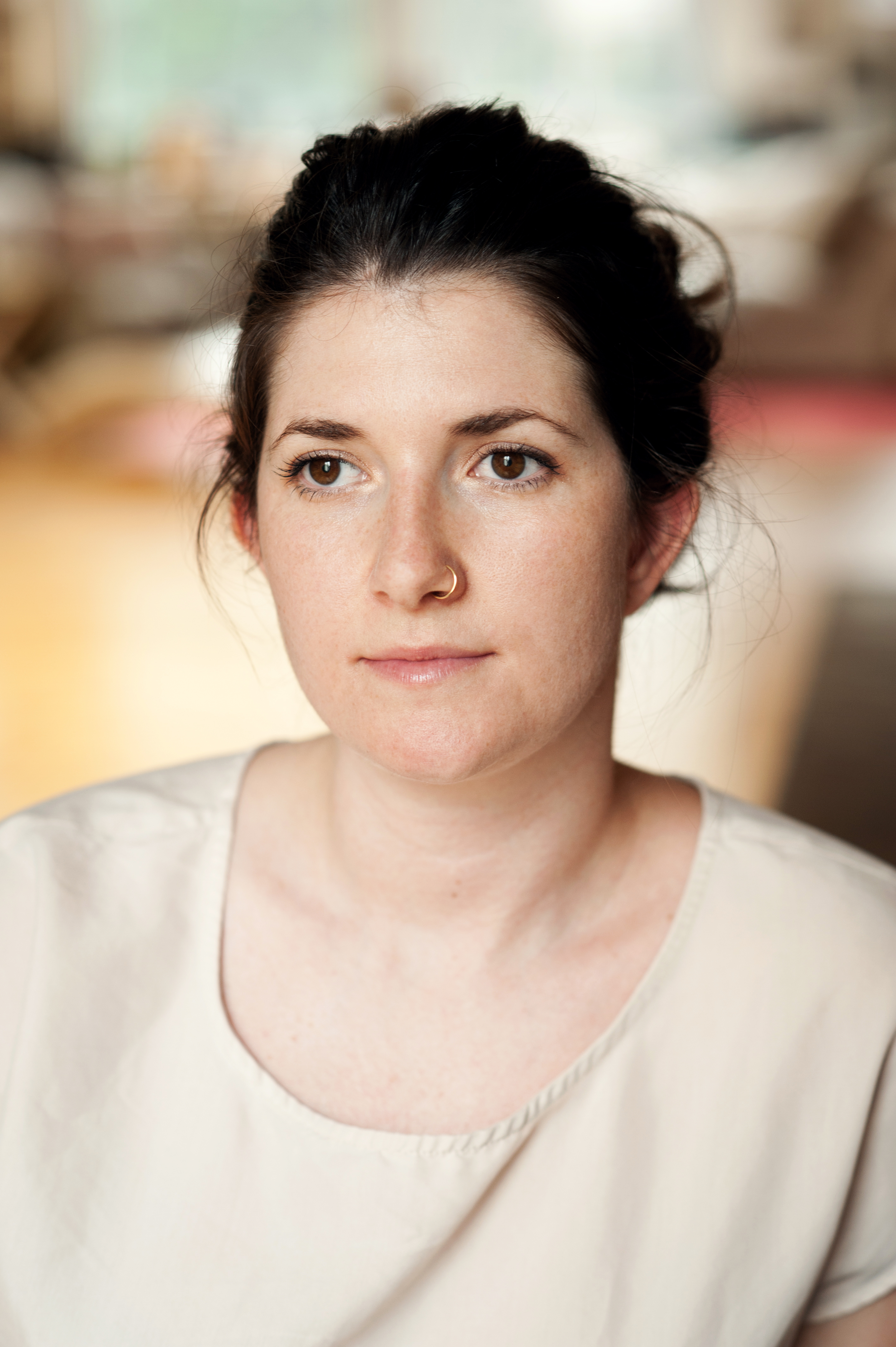 Claire Vaye Watkins is the author of Battleborn and most recently, the novel Gold Fame Citrus. She is the recipient of the Story Prize, the Rosenthal Family Foundation Award from the American Academy of Arts and Letters, and a Guggenheim, among other honors. Battleborn was named a Best Book of 2012 by the San Francisco Chronicle, Boston Globe, Time Out New York and Flavorwire, and a Best Short Story Collection by NPR.org. In 2012, the National Book Foundation named Claire one of the 5 Best Writers Under 35. Her stories and essays have appeared in Granta, One Story, The Paris Review, Ploughshares, Glimmer Train, Best of the West 2011, Best of the Southwest 2013, and elsewhere. A graduate of the University of Nevada Reno and the Ohio State University, Claire has received fellowships from the Writers’ Conferences at Sewanee and Bread Loaf. An assistant professor at University of Michigan, Claire is also the co-director, with Derek Palacio, of the Mojave School, a free creative writing workshop for teenagers in rural Nevada. 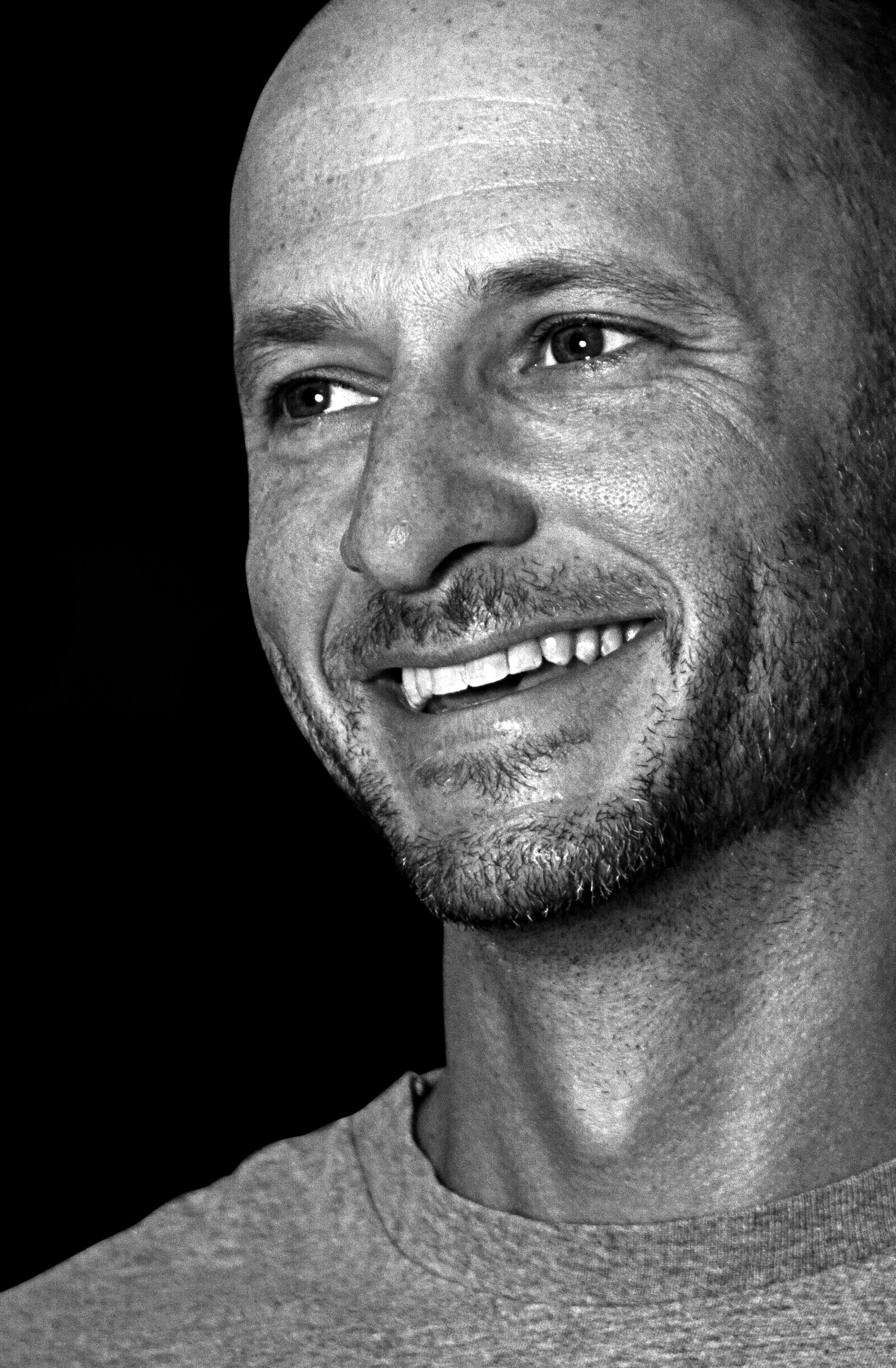 Glenn Taylor is the author of the novels A Hanging at Cinder Bottom, The Marrowbone Marble Company and The Ballad of Trenchmouth Taggart, a finalist for the National Book Critics Circle Award. He was born and raised in Huntington, West Virginia, and he now lives with his wife and three sons in Morgantown, where he teaches at West Virginia University.