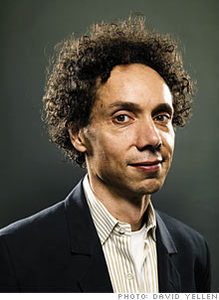 You are invited to a private dinner with Malcolm Gladwell.

The dinner will be hosted by Jeannette Seaver on Monday, March 7 and will take place at her home on Central Park West.

Malcolm Gladwell has been a staff writer for The New Yorker since 1996. Previously, he worked at the Washington Post. In 2001, he was awarded the National Magazine Award for profiles, for his New Yorker piece “The Pitchman,” about Ron Popeil. He is the author of three New York Times best-sellers: The Tipping Point, Blink, and Outliers; a collection of his New Yorker articles titled What the Dog Saw, and, most recently, David and Goliath. 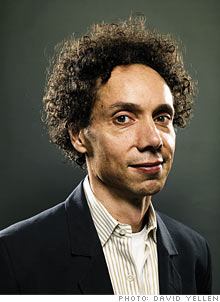