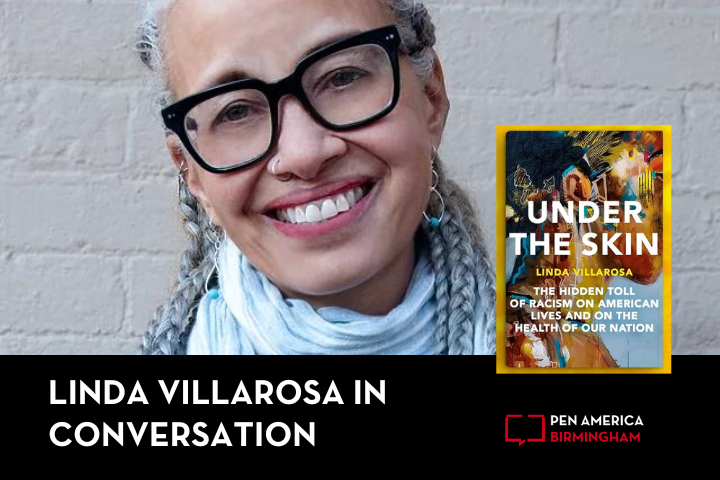 PEN America Birmingham and 1977 Books are proud to welcome award-winning writer at the New York Times Magazine and a contributor to The 1619 Project, Linda Villarosa to Montgomery, Alabama for a conversation on her new book, Under the Skin. This book tells the full story of racial health disparities in America, revealing the toll racism takes on individuals and the health of our nation.

In 2018, Villarosa’s New York Times Magazine article on maternal and infant mortality among Black mothers and babies in America caused an awakening. Hundreds of studies had previously established a link between racial discrimination and the health of Black Americans, with little progress toward solutions. But Villarosa’s article exposing that a Black woman with a college education is as likely to die or nearly die in childbirth as a white woman with an eighth grade education made racial disparities in health care impossible to ignore. 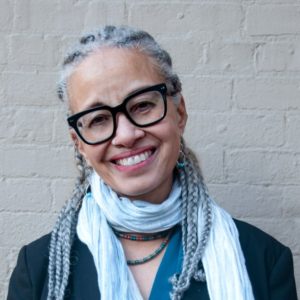 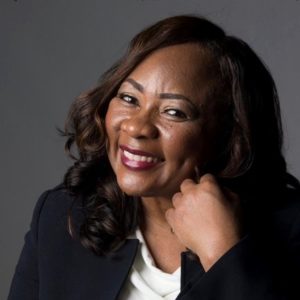 Catherine Coleman Flowers is the founder of the Center for Rural Enterprise and Environmental Justice (CREEJ) which seeks the implementation of best practices to address the reduction of health and economic disparities, improve access to clean air, water, and soil in marginalized rural communities by influencing policy, inspiring innovation, catalyzing relevant research, and amplifying the voices of community leaders. This is done within the context of climate change and through the lens of environmental justice.

A member of the Board of Directors for the Climate Reality Project and the Natural Resources Defense Council (NRDC), she is employed as the Rural Development Manager for the Equal Justice Initiative. She also serves as a Senior Fellow for the Center for Earth Ethics at Union Theological Seminary. Her goal is to find solutions to raw sewage that exist in rural communities throughout the United States. Catherine is also an internationally recognized advocate for the human right to water and sanitation and works to make the UN Sustainable Development Agenda accountable to front-line communities. Her journey is chronicled in her book, Waste: One Woman’s Fight Against America’s Dirty Secret, which will be published by the New Press this fall. Catherine was recently awarded a 2020 MacArthur Fellowship grant for her work as an Environmental Health Advocate. 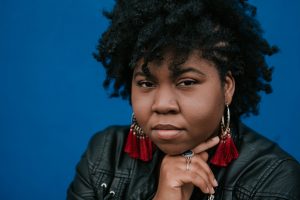 Ashley M. Jones received an MFA in Poetry from Florida International University (FIU), where she was a John S. and James L. Knight Foundation Fellow. She served as Official Poet for the City of Sunrise, Florida’s Little Free Libraries Initiative from 2013-2015, and her work was recognized in the 2014 Poets and Writers Maureen Egen Writer’s Exchange Contest and the 2015 Academy of American Poets Contest at FIU. She was also a finalist in the 2015 Hub City Press New Southern Voices Contest, the Crab Orchard Series in Poetry First Book Award Contest, and the National Poetry Series. Her poems and essays appear or are forthcoming in many journals and anthologies, including CNN, the Academy of American Poets, Tupelo Quarterly, Prelude, Steel Toe Review, Fjords Review, Quiet Lunch, Poets Respond to Race Anthology, Night Owl, The Harvard Journal of African American Public Policy, pluck!, Valley Voices: New York School Edition, Fjords Review: Black American Edition, PMSPoemMemoirStory (where her work was nominated for a Pushcart Prize in 2016), Kinfolks Quarterly, Tough Times in America Anthology, and Lucid Moose Press’ Like a Girl: Perspectives on Femininity Anthology. She received a 2015 Rona Jaffe Foundation Writer’s Award and a 2015 B-Metro Magazine Fusion Award. She was an editor of PANK Magazine. Her debut poetry collection, Magic City Gospel, was published by Hub City Press in January 2017, and it won the silver medal in poetry in the 2017 Independent Publishers Book Awards. Her second book, dark // thing, won the 2018 Lena-Miles Wever Todd Prize for Poetry from Pleiades Press. She won the 2018 Lucille Clifton Poetry Prize from Backbone Press, and she is the 2019 winner of the Lucille Clifton Legacy Award from St. Mary’s College of Maryland. Jones is a recipient of a Poetry Fellowship from the Alabama State Council on the Arts. She currently lives in Birmingham, Alabama, where she is founding director of the Magic City Poetry Festival, 2nd Vice President and Membership Chair of the AWC, and a faculty member in the Creative Writing Department of the Alabama School of Fine Arts. 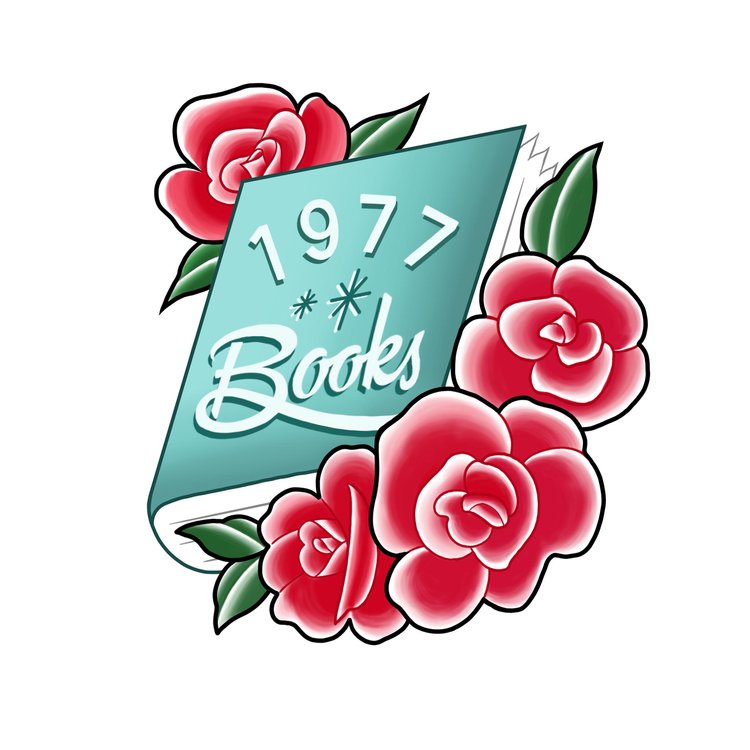 Journalist Tina-Desiree Berg was hit by a police officer while covering a protest. Journalists & press observers said the incident fit a broader pattern of aggressive treatment of journalists by LAPD at protests, following the overturning of Roe v. Wade. https://lat.ms/3AciTZu