Lessons of Hope: How to Fix Our Schools with Joel Klein, Tuesday March 10 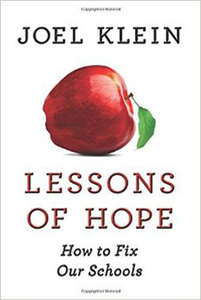 At the home of Mort Zuckerman

You are invited to a private dinner with lawyer, school superintendent, and former Chancellor of the New York City Department of Education. The dinner will be hosted by Mort Zuckerman on Tuesday March 10, 2015 at 7:30pm and all contributions will go to PEN American Center. 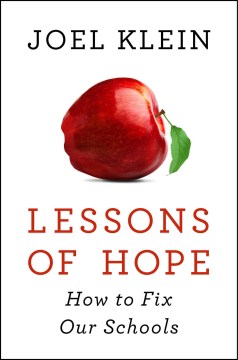