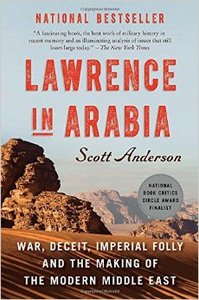 At the home of Wendy Gimbel and Doug Liebhafsky

You are invited to a private dinner with American novelist, journalist, and veteran war correspondant Scott Anderson. The dinner will be hosted by Wendy Gimbel and Doug Liebhafsky on Wednesday April 1, 2015 at 7:30pm and all contributions go to PEN American Center.

Anderson will talk about his latest book, Lawrence in Arabia. “In his new book, Scott Anderson expands and contextualises the familiar Lawrence story – as his title, Lawrence in Arabia, suggests. Rather than depict a hero in isolation, he puts Lawrence alongside three spooks who rubbed shoulders with him in the Middle East: Aaron Aaronsohn, a Jewish colonist in Palestine, who spied for Britain as a way of furthering Zionism; Carl Prufer, a German diplomat who dreamed of fomenting jihad against the British; and William Yale, a well-connected oil man (his great-great-uncle founded Yale University) who became, in August 1917, the state department’s “special agent” for the Middle East.” 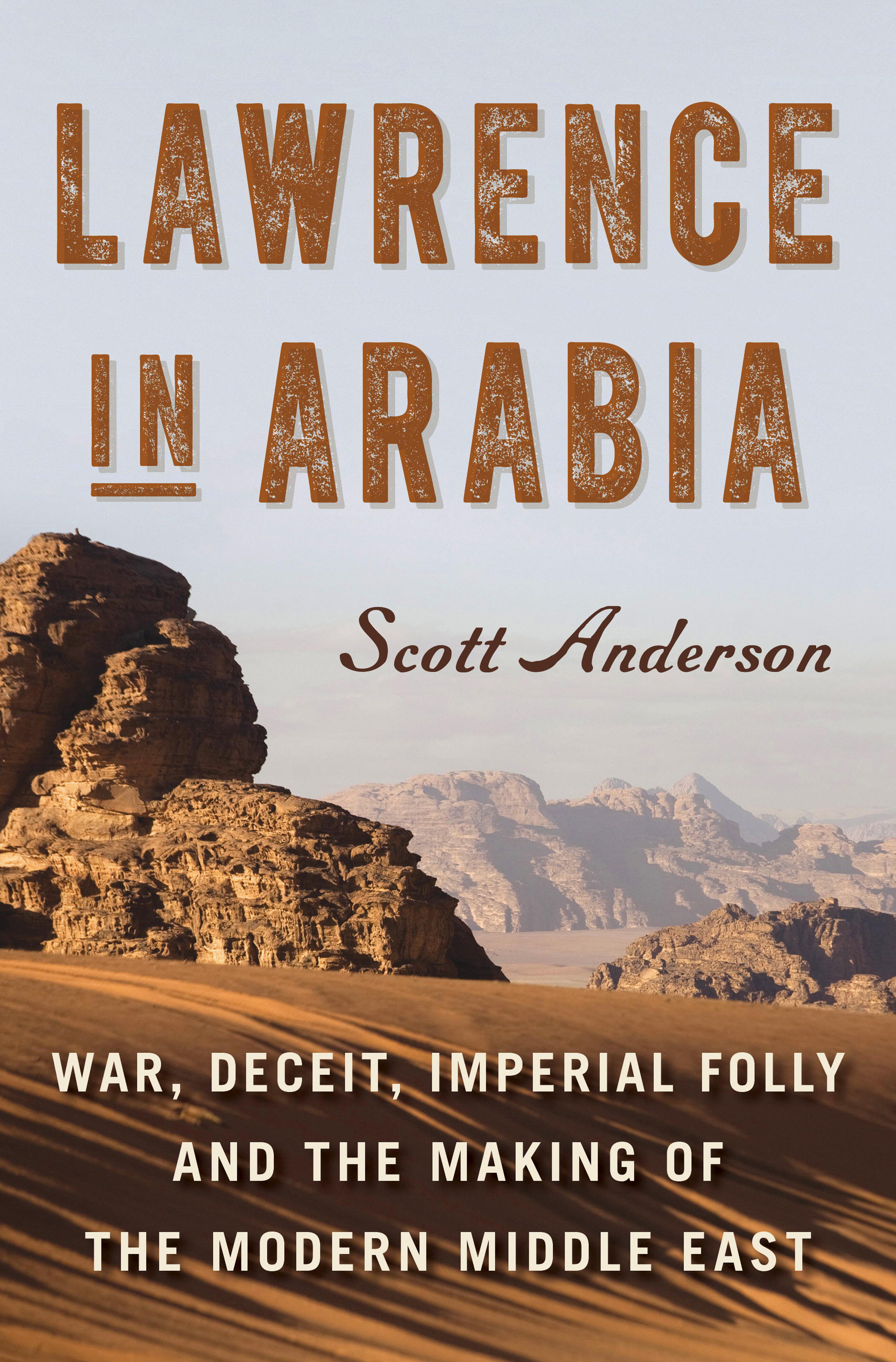