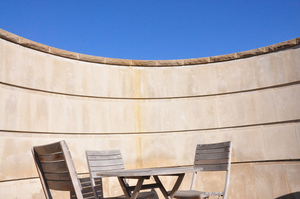 Modeled on a 1947 project of the Hungarian art movement called the European School, the Invisible Symposium asks sixteen public intellectuals across the globe some of the most burning questions on modern democracy. Why is it ailing? What challenges will it face in the years to come? Writers from Jacobin, N+1 and The Nation will deliver a staged reading of their responses, giving voice to a virtual conversation among the world’s most important thinkers.

Emceed and Hosted by Brooke Gladstone

Co-sponsored by Fritt Ord and The New School.