[VIRTUAL] How Writers and Activists Can Safeguard Protest Rights 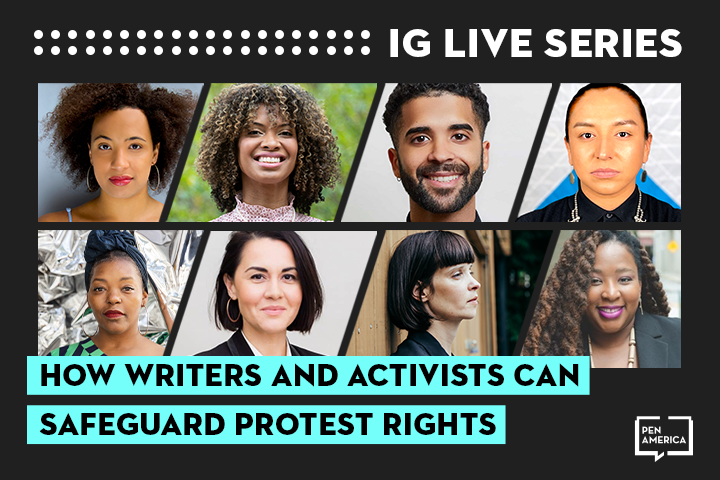 In collaboration with the Literary Action Coalition, PEN America will host a series of Instagram Lives featuring writers, activists, lawyers, and academics in conversation about the increased threats to protest rights. PEN America’s recent report on anti-protest legislation, Arresting Dissent: Legislative Restrictions on the Right to Protest, found a boom in anti-protest legislation that predominantly affects Black and Indigenous activists and communities.

To combat the criminalization of these communities and their right to protest, the series will delve deep into the importance of protest as a First Amendment right and explore how protest has been critical to the lives and liberation movements of Black and Indigenous communities, past and present. The series will also expand upon the role of the written and spoken word as protest, and how writers can contribute to efforts of defending Black and Indigenous people’s right to protest. 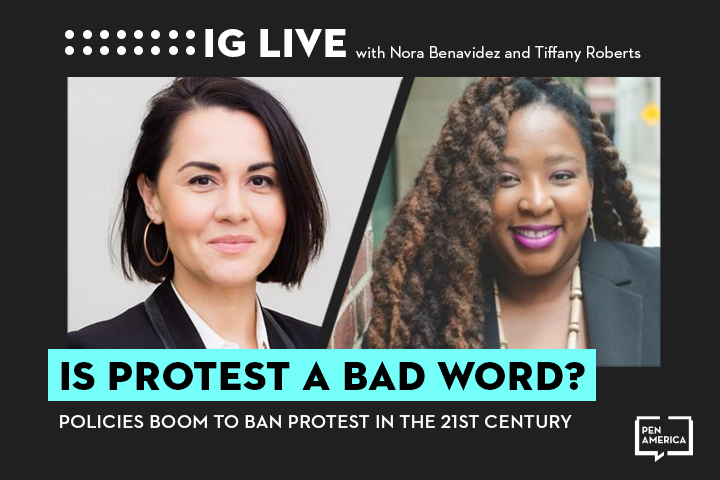 What are protest rights, and how has the criminalization of protest affected these rights? Why do protest rights matter? This Instagram Live conversation will highlight key findings from PEN America’s recent report on anti-protest legislation, Arresting Dissent: Legislative Restrictions on the Right to Protest, and answer our community’s most pressing questions about the increased criminalization of protest, and how it affects BIPOC communities. Join us for a live conversation featuring Tiffany Roberts and Nora Benavidez. 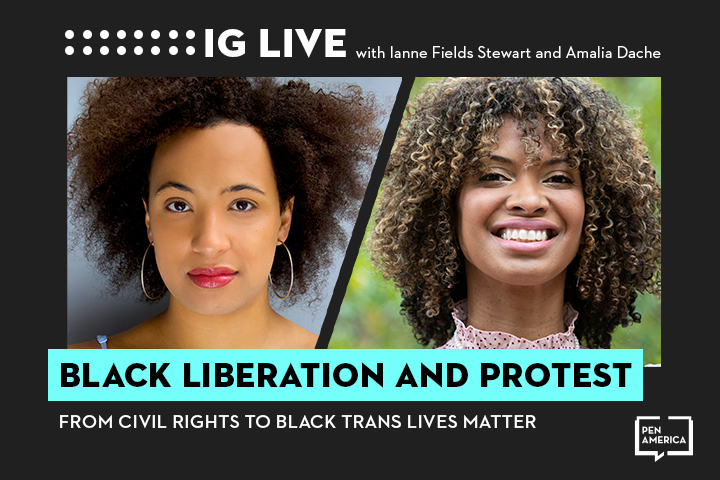 This Instagram Live conversation will focus on historic and contemporary Black activism. From the civil rights movement of the 1960s to the 2020 Black Trans Lives Matter protest, how has protest shaped the lives of Black Americans? Has protest always been seen as a right for Black people? How might Black activists organize to defend their First Amendment right to protest? Join us for a live conversation featuring Amalia Dache and Ianne Fields Stewart. 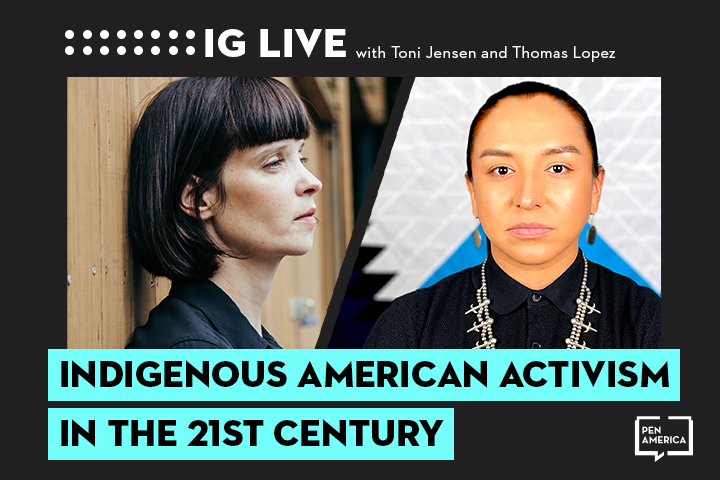 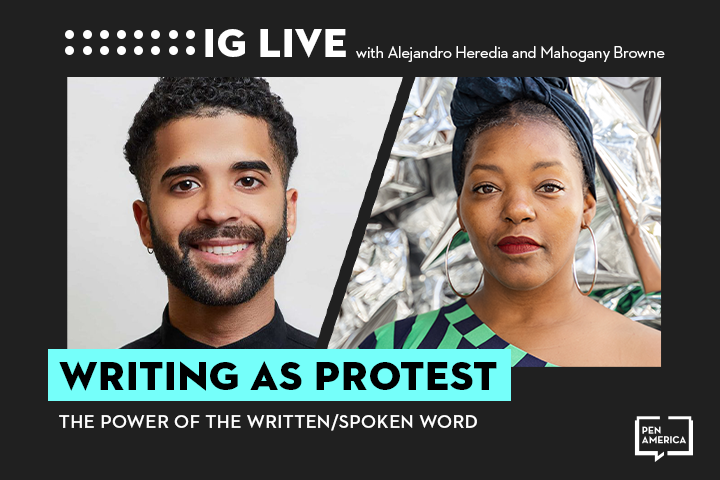 How can writers and the literary arts serve to protect protest rights? Why should protest matter to writers? How can writers leverage the power of the written and spoken word to educate communities about the importance of protest rights? Join us for a live conversation featuring Alejandro Heredia and Mahogany L. Browne.