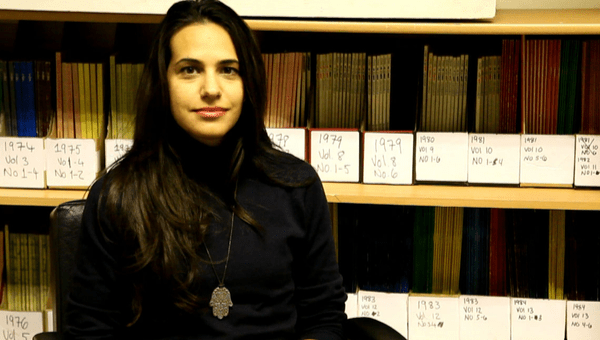 What is it like to travel through Al-Qaeda-controlled lands or drone-strike territory in the midst of a war? What are the challenges of being a female journalist in the Middle East? What impact has the murder of Washington Post reporter Jamal Khoshoggi had on journalists in Saudi Arabia? And what is the state of freedom of expression in the Middle East?

Safa Al Ahmad is a journalist and filmmaker who has directed documentaries for PBS and the BBC focusing on uprisings in the Middle East. Her film Saudi’s Secret Uprising was the first documentary of its kind to document the historically unprecedented protests in the kingdom. An investigation that took over a year was the first documentary to be jointly produced and simultaneously aired by BBC English, Arabic and Farsi. Her work on Yemen spans almost a decade and reflects the bloody trajectory of the conflicts within the country and their international impact. In The Fight for Yemen, which was produced for the BBC and PBS’s Frontline, Safa was one of the few journalists reporting to international news organizations from the ground during the crisis between Houthi rebels, militant groups, and the government. Her follow-up film Yemen Under Siege, which took a close-up look at the staggering human toll of the conflict in Yemen, took home two Emmy Awards in 2017. She is also the winner of the 2015 Index on Censorship Freedom of Expression Award for Journalism, the El Mundo award for journalism for her body of work in 2015, the 2015 Canadian Journalists for Free Expression (CJFE) International Press Freedom Award and the Association of International Broadcasting (AIB) Best International Investigation for her film Saudi’s Secret Uprising in 2014. She was twice a finalist for the Rory Peck Sony Impact Award 2012-2014. Her writing on the Arab uprisings was published in an anthology Writing Revolutions published by Penguin, which won an English PEN award. Safa is a board member of the Frontline Freelance Register, and advocates for the safety and welfare of freelance journalists who are exposed to risk in their work. 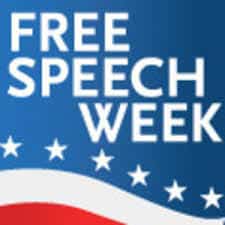