Fighting for Human Rights in Crimea 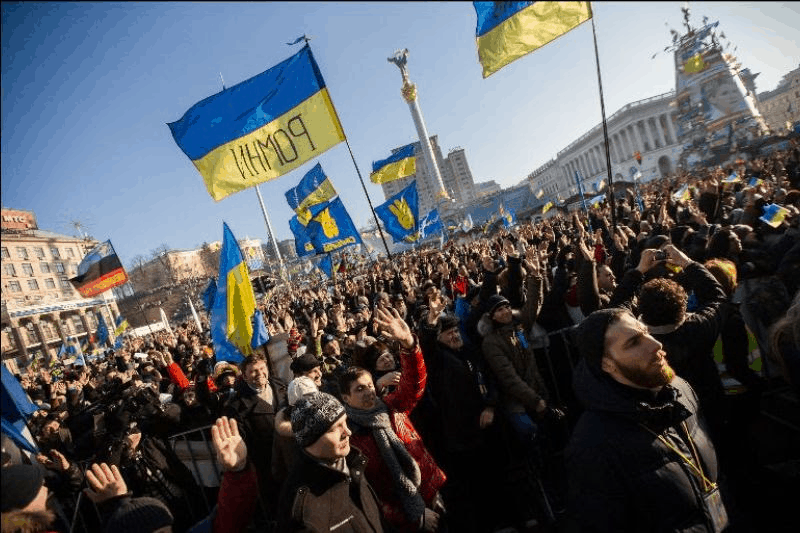 We invite you to a discussion on Fighting for Human Rights in Crimea featuring activist, filmmaker, and former political prisoner Oleg Sentsov.

Oleg Sentsov, the Ukrainian film director who was vocal in his opposition to the Russian takeover of his native Crimea, was detained in May 2014 and sentenced to 20 years in a Russian prison on spurious charges of “terrorism” on August 25, 2015. He was released in September 2019 after five years imprisonment.

Oleg Sentsov is the winner of PEN America’s 2017 PEN/Barbey Freedom to Write Award, given each year to a writer who is imprisoned for their work. A brief PEN America video documenting Oleg Sentsov’s case can be watched here.

On May 14, 2018, Sentsov started a hunger strike, stating that “the one and only condition for its termination is the release of all Ukrainian political prisoners that are currently present on the territory of the Russian Federation.” On October 6, after 145 days, Sentsov was obliged to end his hunger strike, under threat of being force fed by authorities.

Since his release and return to Ukraine, Sentsov continues to fight for freedom of expression and freedom for other Ukrainian political prisoners in Russia.

Maria Tomak began volunteering for the Euromaidan SOS initiative during the Euromaidan Revolution of 2013 – 2014. She has since led efforts to document human rights violations in eastern Ukraine and Russian-occupied Crimea, delivering critical information on conditions in both regions to Ukrainian society and the international community.

Andrey Kurkov is the president of PEN Ukraine, and the author of 23 novels and 8 books for children, published in Russian and Ukrainian. His work has been translated into 37 languages. The English translation of his latest novel, Bickford’s Fuse, was described by Spectator Magazine as “a satirical masterpiece.” Kurkov has also written articles for publications worldwide, including The New York Times, The Guardian, the New Statesman, Libération, Le Monde, Die Welt, and Die Zeit.