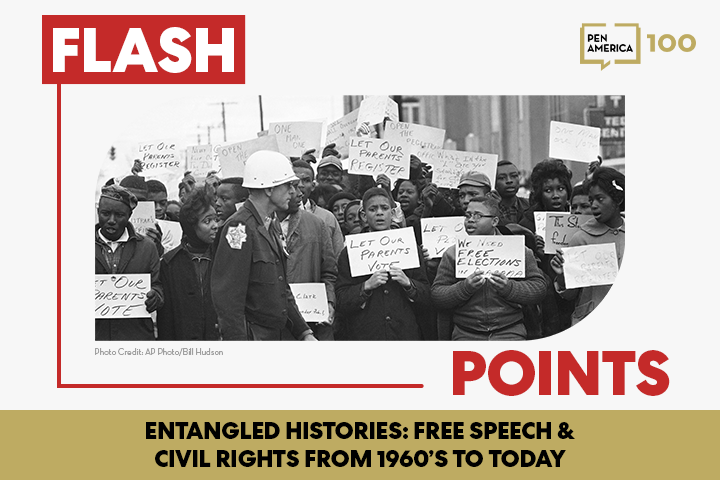 How has the First Amendment been invoked to help or to hinder the progress of civil rights? This discussion will examine how the mid-1960s were a turning point not only for the Civil Rights movement, but also the history of free speech in the U.S. From the Civil Rights Act to landmark Supreme Court decisions, the boundaries of the First Amendment were tested in ways that affected civil rights in the decades following.

DeJuana Thompson, President & CEO of the Birmingham Civil Rights Institute, along with panelists Carlos A. Ball, Michael Harriot, and Dr. Tara Y. White will dig into the rich legacy of civil rights and advocacy that has propelled social change in Birmingham and beyond. Ashley M. Jones, Poet Laureate for the state of Alabama, will open the panel at the Birmingham Museum of Art with a reading of her own work. 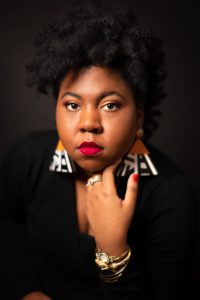 Ashley M. Jones is the Poet Laureate of Alabama and the author of three award-winning poetry collections, most recently REPARATIONS NOW! (Hub City Press, 2021). Among her honors are those by the PEN/Voelker Prize for Poetry, the Rona Jaffe Foundation, the National Poetry Series, the New York Times, BBC, and the Independent Publishers Book Awards. Jones is the founding director of the Magic City Poetry Festival and co-director of PEN Birmingham. She teaches creative writing at the Alabama School of Fine Arts and for Converse University’s Low Residency MFA Program. 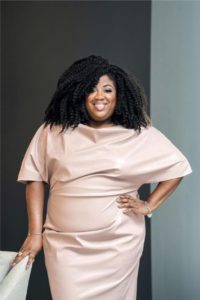 DeJuana is a founding partner with Think Rubix, a social innovation consultancy which helps nonprofits, businesses, and governments to engage in systems change to harness the transformative power of culture. She is also the founder of Woke Vote, an organization designed to engage, mobilize, and turnout African American voters in the South through campus and faith-based outreach, strategic media outreach, culturally relevant GOTV efforts and training for organizers.

Prior to Think Rubix, Thompson served as National Deputy Director for Community Engagement and the National African American Engagement Director for the Democratic National Committee (DNC). Before working at the DNC, Thompson was appointed by the Obama White House to serve as a Senior Advisor in the U.S. Small Business Administration (SBA).

Thompson is a Dial Fellow with the prestigious Emerson Collective. She’s appeared on MSNBC, CNN, in Essence Magazine, The New York Times and the Washington Post among others as a thought leader on race, politics and social engagement strategy. 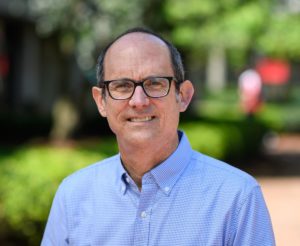 Carlos A. Ball is a nationally recognized expert on LGBTQ rights law and constitutional law. He is the author or editor of nine books. His books include Principles Matter: The Constitution, Progressives, and the Trump Era (Oxford University Press, 2021), The Queering of Corporate America (Beacon Press, 2019) and The First Amendment and LGBT Equality: A Contentious History (Harvard University Press, 2017).

Professor Ball began teaching at Rutgers Law School in 2008, after teaching at the University of Illinois College of Law and the Penn State Law School for a combined thirteen years. He teaches classes on Constitutional Law; the First Amendment; and Sexuality, Gender Identity and the Law. Students at Rutgers Law School (Newark) selected him as Teacher of the Year in 2011 and 2018. He received a B.A. from Tufts University, a J.D. from Columbia Law School, and an LL.M. from Cambridge University. After law school, he clerked on the Massachusetts Supreme Judicial Court and then worked as a criminal defense attorney for the Legal Aid Society in New York City. 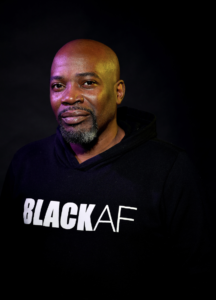 Michael Harriot is a columnist at theGrio.com and The Guardian where he covers the intersection of race, politics, and culture.  His work has appeared in the Washington Post, The Atlantic, NBC, BET, and on his mother’s refrigerator. He is a frequent political commentator on MSNBC and CNN and has been honored by the National Association of Black Journalists for commentary, digital commentary and TV news writing. His college course “Race: An Economic Construct” was adapted by university economics departments across the country as a model for teaching the combination of history, economics, politics and class structures.

Known for his acerbic wit, biting commentary, and investigative reporting, Harriot’s work has influenced presidential politics and pop culture. He originated the phrase “invited to the cookout,” and his social media posts contextualizing history are shared by millions. Michael Eric Dyson hails him as “one of the funniest men out there taking no prisoners on the subject of white supremacy.”

Michael earned degrees in mass communications and history from Auburn University and earned a master’s degree in macroeconomics and international business from Florida State University. He also currently serves as a staff writer for “The Amber Ruffin Show” on Peacock. 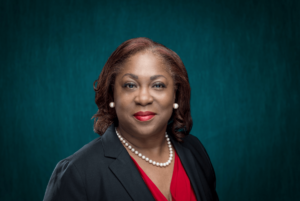 Dr. Tara Y. White is an Assistant Professor of History at the University of North Carolina Wilmington, where she specializes in African American history and public history. She previously served as lead history faculty and former chair of the Arts & Sciences division at Wallace Community College Selma in Alabama. Her research areas include public history, Southern history, civil rights history, African American history, and women’s history. She also has professional experience in museums, historic sites, and archives.

Since 1994, Dr. White has worked with a number of history museums and historic sites in various capacities. She has served on the staffs of Alabama State University, the American Association for State and Local History (AASLH) and the Alabama Historical Commission, where she was the site director for the Alabama State Capitol and the Montgomery Greyhound Bus Station (now Freedom Rides Museum).

Dr. White is active in numerous professional associations. She has served as a panelist at numerous conferences and as a consultant, lecturer, and guest speaker for a variety of history organizations, museums, and universities.

Dr. White earned a Ph.D. in public history from Middle Tennessee State University, a Master of Arts degree from the Cooperstown Graduate Program at SUNY-Oneonta and a Bachelor of Science degree from the University of Alabama at Birmingham.