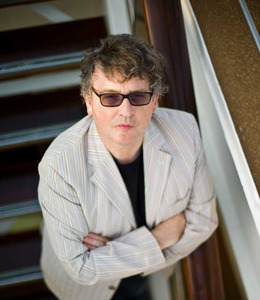 Dylan Thomas’s 1950s New York is brought to life in this multimedia tribute fusing Welsh and English spoken word, jazz, beat poetry and hip hop. Dylan Thomas toured the USA four times between 1950 and 1953, spending a lot of time in Greenwich Village, where he died on November 9th 1953. Thomas’ second trip to New York in 1952 resulted in a recording of his poetry to vinyl, which was released in America by Caedmon Records. We’ve invited three poets, a hip hop artist, a jazz musician and an academic to sample, reinterpret and mix music that is quintessentially New York with Dylan Thomas’ words.