This public debate follows the release of And Campus For All: Diversity, Inclusion, and Freedom of Speech at U.S. Universities, a groundbreaking new report by PEN America analyzing major campus speech controversies from the last several years.

This event is SOLD OUT. Watch it streaming LIVE below, starting at 7pm on November 17. 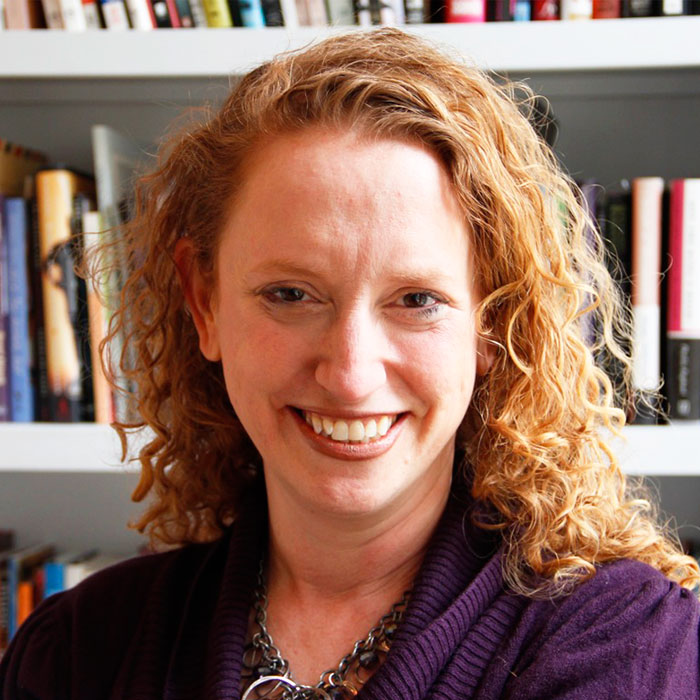 Suzanne Nossel was named executive director of PEN America in January, 2013. Her career has spanned government service and leadership roles in the corporate and non-profit sectors. Prior to joining PEN, she served as executive director of Amnesty International USA. Before joining Amnesty, Nossel served as deputy assistant secretary of state for International Organizations at the U.S. Department of State, where she was responsible for multilateral human rights, humanitarian affairs, women’s issues, public diplomacy, press, and congressional relations. Nossel has also served as chief operating officer for Human Rights Watch and deputy to the ambassador for U.N. Management and Reform at the U.S. Mission to the United Nations. In the private sector, she has served as vice-president of U.S. Business Development at Bertelsmann Media Worldwide, vice-president of strategy and operations for The Wall Street Journal, and a consultant at McKinsey & Company. 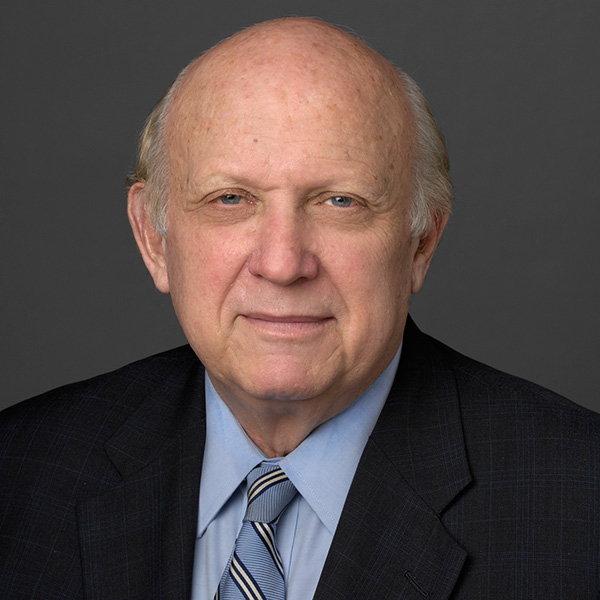 Floyd Abrams is one of the leading legal authorities on the First Amendment and U.S. Constitutional Law, having appeared before the U.S. Supreme Court. Abrams is the William J. Brennan Jr. Visiting Professor at the at Columbia University’s journalism school. He is a partner with the firm Cahill, Gordon & Reindel. 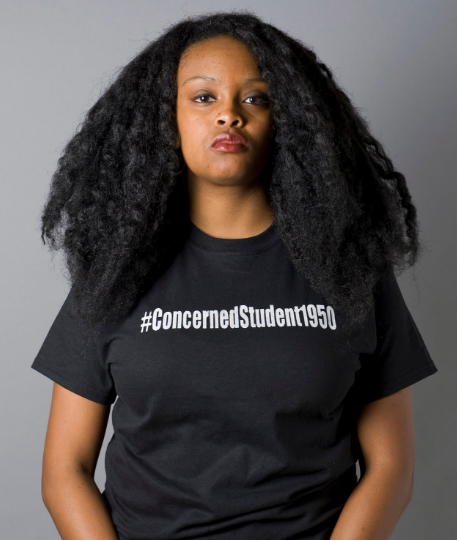 Storm Ervin is a December 2015 graduate of the University of Missouri, and the co-founder of Concerned Student 1950 (the year the university admitted its first black students).

Jeffrey Rosen is the President and Chief Executive Officer of the National Constitution Center, the only institution in America chartered by Congress “to disseminate information about the United States Constitution on a non-partisan basis. Rosen is also a professor at The George Washington University Law School, a nonresident senior fellow at the Brookings Institution, and a contributing editor for The Atlantic.

Geoffrey R. Stone is the Edward H. Levi Distinguished Service Professor at the University of Chicago. Stone joined the faculty in 1973 after serving as a law clerk to Supreme Court Justice William J. Brennan, Jr. He later served as Dean of the Law School from 1987 to 1994 and Provost of the University of Chicago from 1994 to 2002. Stone is the author of many books on constitutional law, including Speaking Out: Reflections of Law, Liberty and Justice (2010); Top Secret: When Our Government Keeps Us in the Dark (2007); War and Liberty: An American Dilemma (2007); Perilous Times: Free Speech in Wartime (2004); and Eternally Vigilant: Free Speech in the Modern Era (Chicago 2002). Stone is currently chief editor of a 20-volume series, Inalienable Rights, which is being published by the Oxford University Press. Stone recently served on the President’s Review Group on Intelligence and Communications Technologies. He is a Fellow of the American Academy of Arts and Sciences, a member of the America Law Institute, the National Advisory Council of the American Civil Liberties Union, and a member of the American Philosophical Society. In recent years, he has served as Chair of the Board of the American Constitution Society. 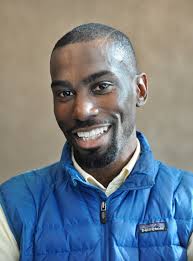 DeRay Mckesson is an organizer, activist, and educator focused primarily on issues of innovation, equity and justice. Born and raised in Baltimore, he graduated from Bowdoin College and has advocated for issues related to children, youth, and families for over 15 years. DeRay has served as an educator, student leader, and founding director of an after-school/out-of-school program. Spurred by the death of Mike Brown and the subsequent protests in Ferguson, Missouri, DeRay has become a leading voice in the effort to confront the systems and structures that lead to the mass incarceration and police killings of black and other minority populations.