Dinner and Docs with InvestigateMidwest 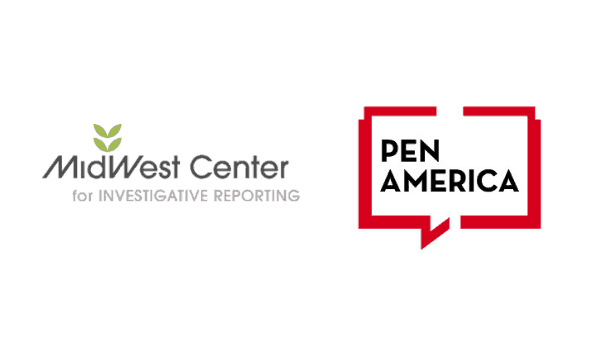 In collaboration with the Midwest Center for Investigative Reporting, join PEN America for an evening of dinner, documentary, and discussion around U.S. chicken production and how the media covers the issues of food and farming.

The evening’s feature film will be Netflix’s Rotten: Big Bird, which shows the increasingly competitive nature of the world of chicken production, pitting vulnerable growers against each other thus leaving them open to acts of sabotage. According to the 2017 U.S. Agriculture Census, in the United States there are 32,751 chicken farms which produce almost nine billion chickens a year, while in Illinois, there are 509 farms which produce 200,000 chickens. Experts predict that chicken will be the most popular meat by the end of 2020. In order to keep up with demand, farmers say they need to double their yield by 2050.

A panel discussion will follow the screening and will include the filmmaker, journalists as well as local chicken and pork producers.

Cost is $5 to RSVP (fee is to offset the cost of dinner).

If the cost is prohibitive and you would like to attend, please contact Pam Dempsey at pamelagdempsey@investigatemidwest.org
Are you a farmer, chicken producer, agriculture worker, or reader? If so, do help us guide the conversation by submitting a panel question via our form here.