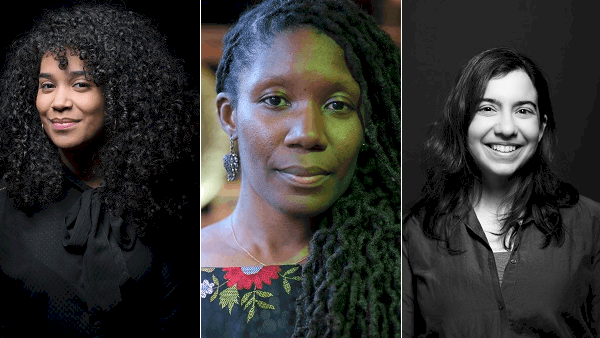 PEN America is partnering with the Brooklyn Museum to present an evening of cocktails and conversation centering Caribbean women writers.

This evening, the second in our two-part series presents a conversation between Dominican poet and novelist Elizabeth Acevedo, Brooklyn-based Jamaican novelist Nicole Dennis-Benn, author of Here Comes the Sun, named a New York Times “Best Book of the Year;” and Malka Older, Cuban-American author of Infomocracy and Null States.

Part of A Year of Yes: Reimagining Feminism at Brooklyn Museum.