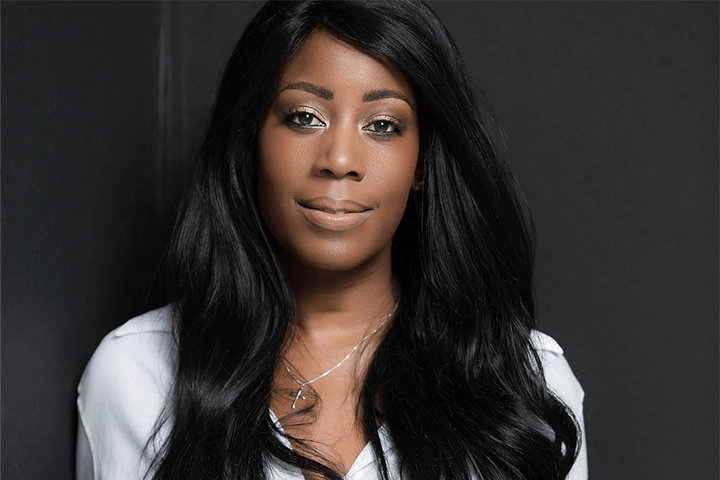 Award-winning author and PEN America Emerging Voices alumni Natashia Deón joins us to celebrate Children’s Book Week with a free Zoom storytelling session of Life Doesn’t Frighten Me, Maya Angelou’s poem celebrating courage, strength, and fearlessness that is illustrated with paintings by Jean-Michel Basquiat, and Jacqueline Woodson’s This Is the Rope: A Story from the Great Migration, illustrated by James Ransome. The reading will be followed by a Q&A; best for ages four and up. Join us!

Natashia Deón is an NAACP image award nominee, practicing criminal attorney, law professor, and creative writing professor for UCLA and Otis College of Art & Design. Author of the critically acclaimed novel, GRACE, which was named a best book by The New York Times, Deón is also a wife and mother of two, and her new novel, The Perishing, is due out in 2021.

Deón was a 2017 U.S. delegate to Armenia as part of the U.S. Embassy’s reconciliation project between Turkey and Armenia, in partnership with the University of Iowa and is a Pamela Krasney Moral Courage Fellow. In that role, she founded REDEEMED, a criminal record clearing and clemency project that pairs writers with those who have been convicted of crimes.

A PEN America Fellow, Deón has also been awarded fellowships and residencies at Yale, Prague’s creative writing program, Dickinson House in Belgium, and the Virginia Center for Creative Arts. She has been featured in TIME Magazine, People Magazine, Red Book, The New York Times, The Los Angeles Times, American Short Fiction, Buzzfeed, and other places.

Presented in partnership with the California African American Museum.