Borders of our Imagination

Immigration is one of the most polarizing issues in America today, but regardless of your point of view, there is no doubt the southern US border – “the river,” “the wall,” and the “borderlands” –  has a grip on our collective imagination. The way we imagine the border is often informed by mythology; the way we speak of it, by visions of deprivation, violence, and even terror. Why do our psyches continually return to the border to understand our how we integrate immigrants into our nation? In what ways can writers capture the complexity and drama of this unique landscape while demystifying the rhetoric that impedes our understanding?

Francisco Cantú worked as a Border Patrol Agent for four years in Texas, Arizona and New Mexico and, as a Spanish-speaking descendant of Mexican immigrants, brought empathy and understanding to the job of intercepting those crossing the border. Novelist and essayist Valeria Luiselli has worked as an interpreter for child migrants crossing from Mexico, helping them present a case to avoid deportation. And Amalia Rojas is a Mexican playwright and DREAMer who arrived in the US when she was two months old. They talked to Juan Manuel Benitez about the complexity and mystery of how the Mexican border issues have come to encapsulate a general hostility to immigrants in today’s America. 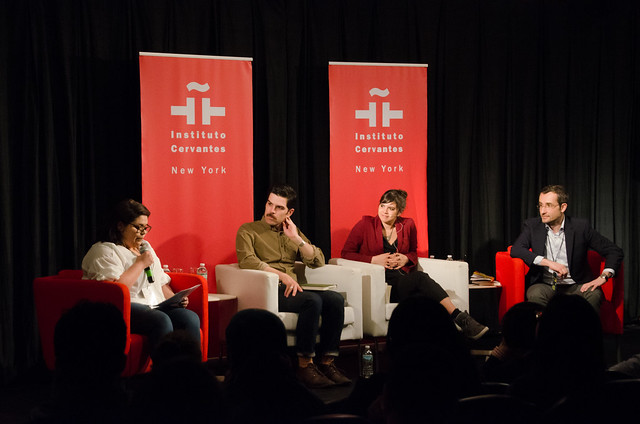