Banned Together: A Censorship Cabaret—Chicago, IL 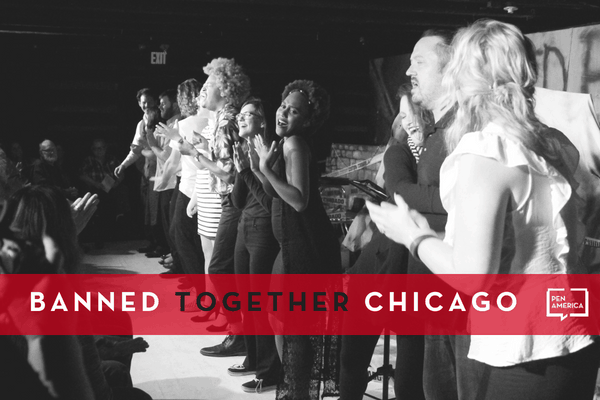 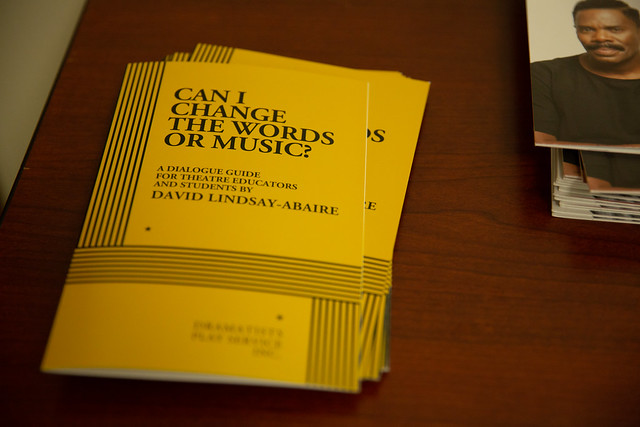 The Dramatists Legal Defense Fund, in partnership with PEN America, presented Banned Together: A Censorship Cabaret during Banned Books Week 2019 (September 22-28).  Produced by different theater groups across the United States, this lively celebration of songs and scenes from shows that have been censored or challenged on the American stage raises awareness around issues of censorship and free expression in theater.

This is the fourth year that Banned Together was presented in Chicago. The Chicago performance featured selections from Cabaret, Chicago, Fun Home, Rent, and Angels in America, among other notable works, with a libretto by DLDF president John Weidman (Assassins) and J.T. Rogers (Oslo, Blood and Gifts).