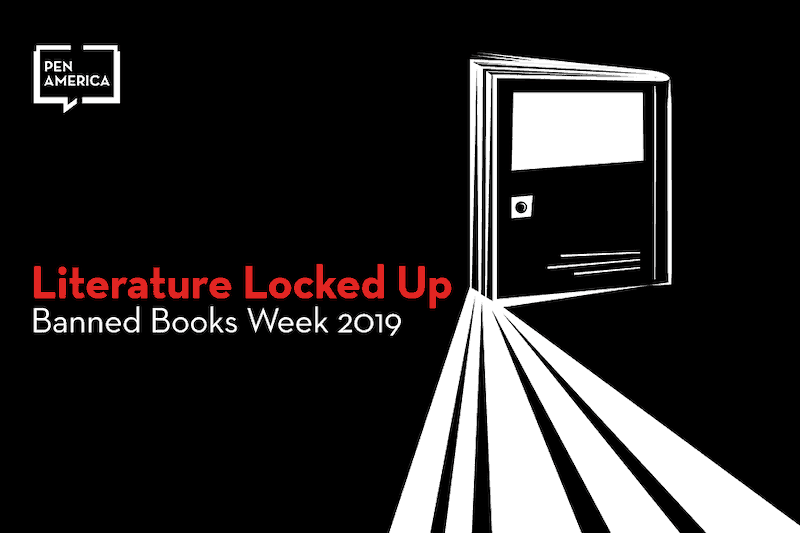 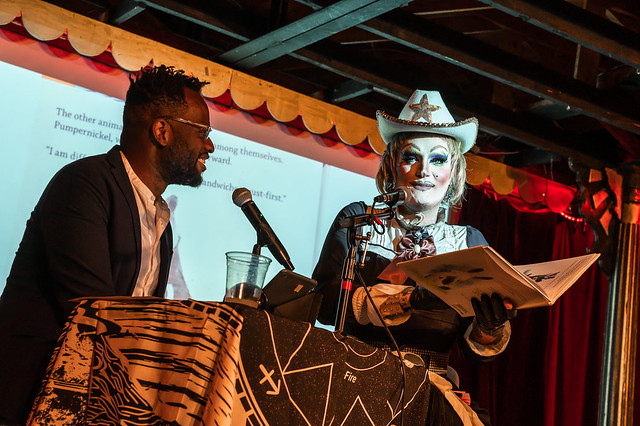 $15 tickets included one drink and light bites. Proceeds benefited The Library Foundation, which supports the Austin Public Library through fundraising and advocacy.