[VIRTUAL] Activism in the Biden-Harris Administration 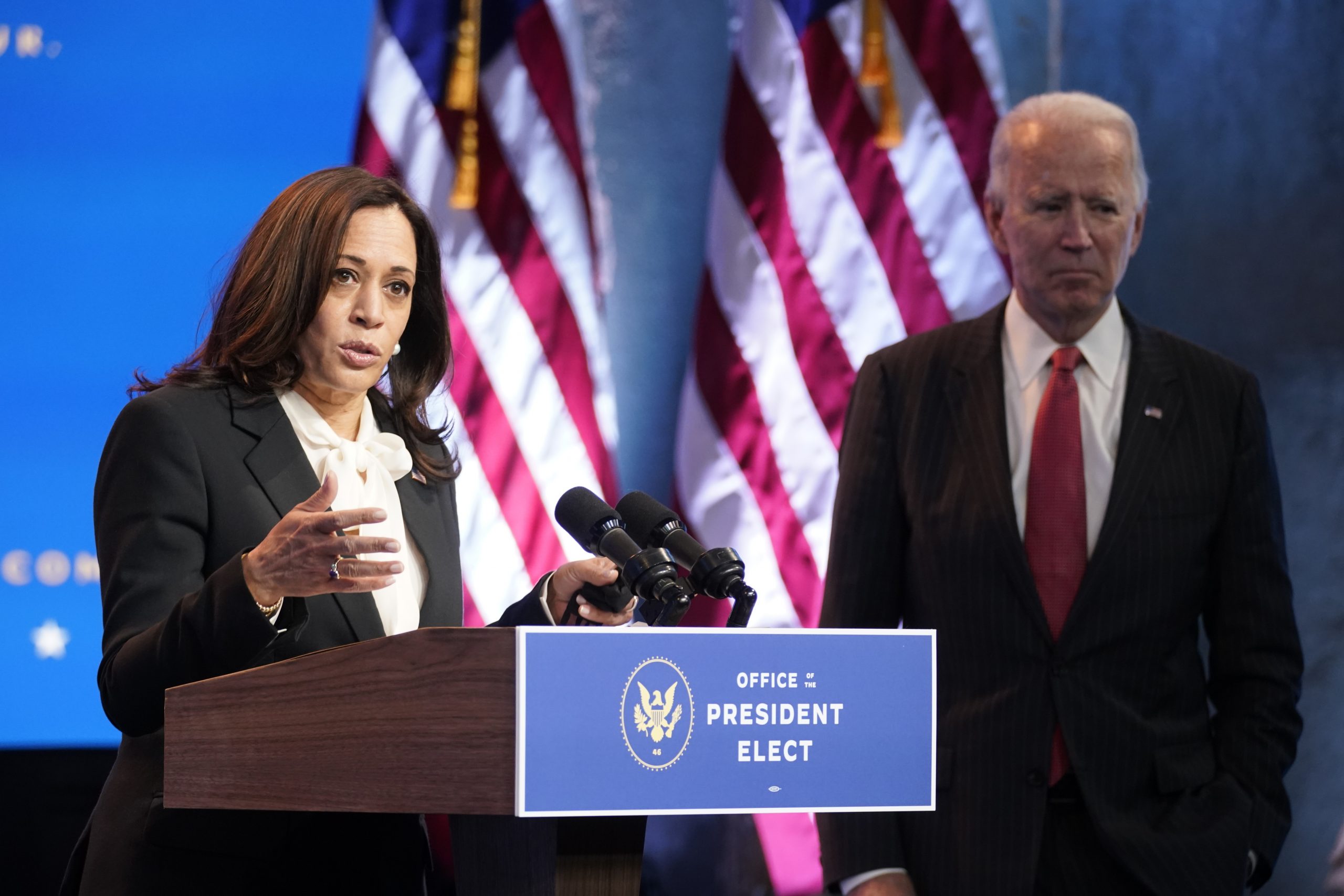 Join PEN America and Ars Poetica for a live Instagram conversation on Inauguration Day. Nora Benavidez, director of U.S. Free Expression Programs at PEN America, will chat with Tamar Sarai Davis, staff reporter at Prism, about what this inauguration could mean for activists in New York City. How might this new presidency affect local community organizing efforts? What can activists do to prepare for 2021? What is it like to be a young activist today?

This conversation is part of a day-long event organized by Ars Poetica to highlight poetry and activism on Inauguration Day.

To watch the conversation, tune in at PEN America’s Instagram profile on Wednesday, January 20 at 7pm ET. We would also love to hear from you before the event! Please submit questions you might have for our Instagram Live conversation.

Prior to joining Prism, Davis worked as a criminal justice researcher at Color Of Change, the nation’s largest online racial justice organization. There, her research focused on bail reform, the profit incentives that fuel mass incarceration, and the impact of the system on women and girls, among other campaign-based issues.

Davis is passionate about narrative writing and firmly believes that story sharing and truth-telling play a powerful role in changing hearts, minds, and ultimately the lived realities of communities across the world.

Davis is a Brooklyn native and currently lives in Harlem. She holds a BA in sociology and Africana studies from Wellesley College and an MS in journalism from Columbia University.

Nora Benavidez is the director of U.S. Free Expression Programs at PEN America, where she guides the organization’s national advocacy agenda on First Amendment and free expression issues.

Benavidez is a lawyer by training, and prior to joining PEN America, she worked in private practice as a civil and human rights litigator in Atlanta, GA. She has represented victims of unconstitutional police practices, First Amendment infringements, discrimination in public schools, and voting rights violations. In addition to her work as a litigator, Benavidez partnered with regional grassroots organizations and state and local legislative entities, advising and testifying on community-centered reforms in public safety, government transparency, criminal justice, and free speech.