The 2019 Emerging Voices at The Virgil 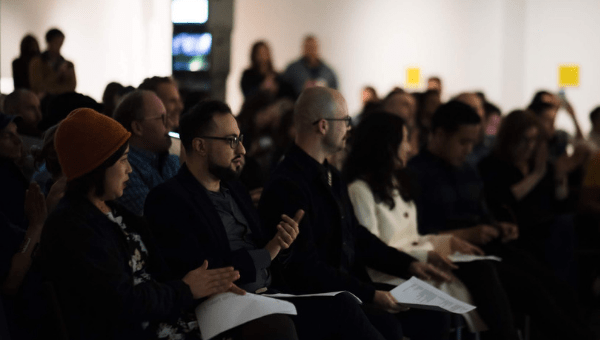 Please note the venue is 21+. Street parking is available and rideshare is recommended!