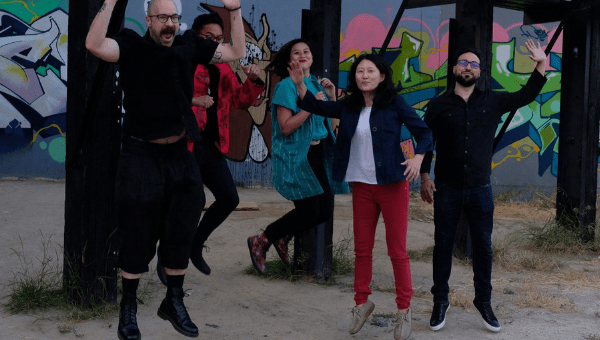 PEN America presents the 2019 Emerging Voices Fellows, alumni, and mentors in conversation on the 2020 application cycle at Skylight Books.