A Conversation with Lisa Ko and Nicole Chung 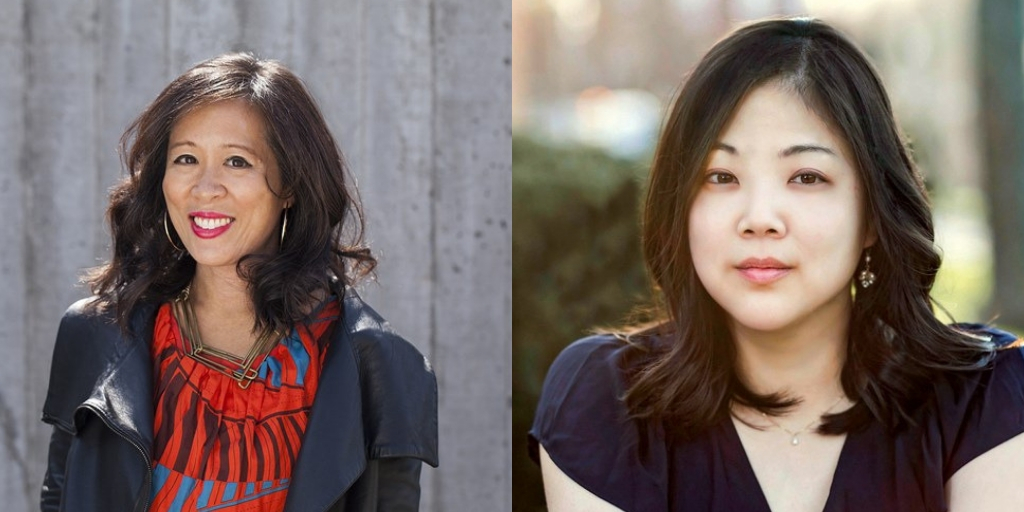 Join PEN America for this featured event presented as part of the 2019 AWP Conference with memoirist Nicole Chung and novelist Lisa Ko.

Lisa Ko
is the author of The Leavers, which was a 2017 National Book Award for Fiction finalist, won the 2016 PEN/Bellwether Prize for Socially Engaged Fiction, and was a finalist for the 2018 PEN/Hemingway Award and the 2017 Barnes & Noble Discover Great New Writers Award. Her writing has appeared in Best American Short Stories 2016, the New York Times, BuzzFeed, O Magazine, and elsewhere. She has been awarded fellowships from the New York Foundation for the Arts, the Lower Manhattan Cultural Council, and the MacDowell Colony, among others. Visit her at lisa-ko.com.

Nicole Chung was born and raised in the Pacific Northwest. Her debut memoir All You Can Ever Know was a finalist for the National Book Critics Circle Award for Autobiography, longlisted for the PEN Open Book Award, shortlisted for the Reading Women Nonfiction Award, and named a Best Book of the Year by The Washington Post, The Boston Globe, NPR, TIME, Newsday, Library Journal, Goodreads, and Chicago Public Library, among many others. Nicole has written for numerous publications, including The New York Times, The New York Times Magazine, GQ, Longreads, Slate, The Cut, Vulture, Real Simple, and Hazlitt. She is the editor-in-chief of Catapult magazine and the former managing editor of The Toast.