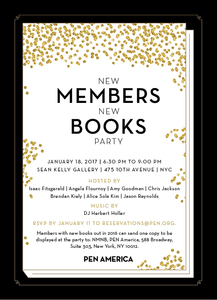 “If I can’t dance, I don’t want to be part of your revolution.” — Emma Goldman

Three days after PEN America’s Writers Resist rally on the steps of the main branch of the New York Public Library, we’ll come together as a community to celebrate our strength, unity, creativity, and dance moves.

Music by DJ Herbert Holler
Drinks and snacks will be served

Members with new books out in 2016 can send one copy to be displayed at the party to PEN America’s office. 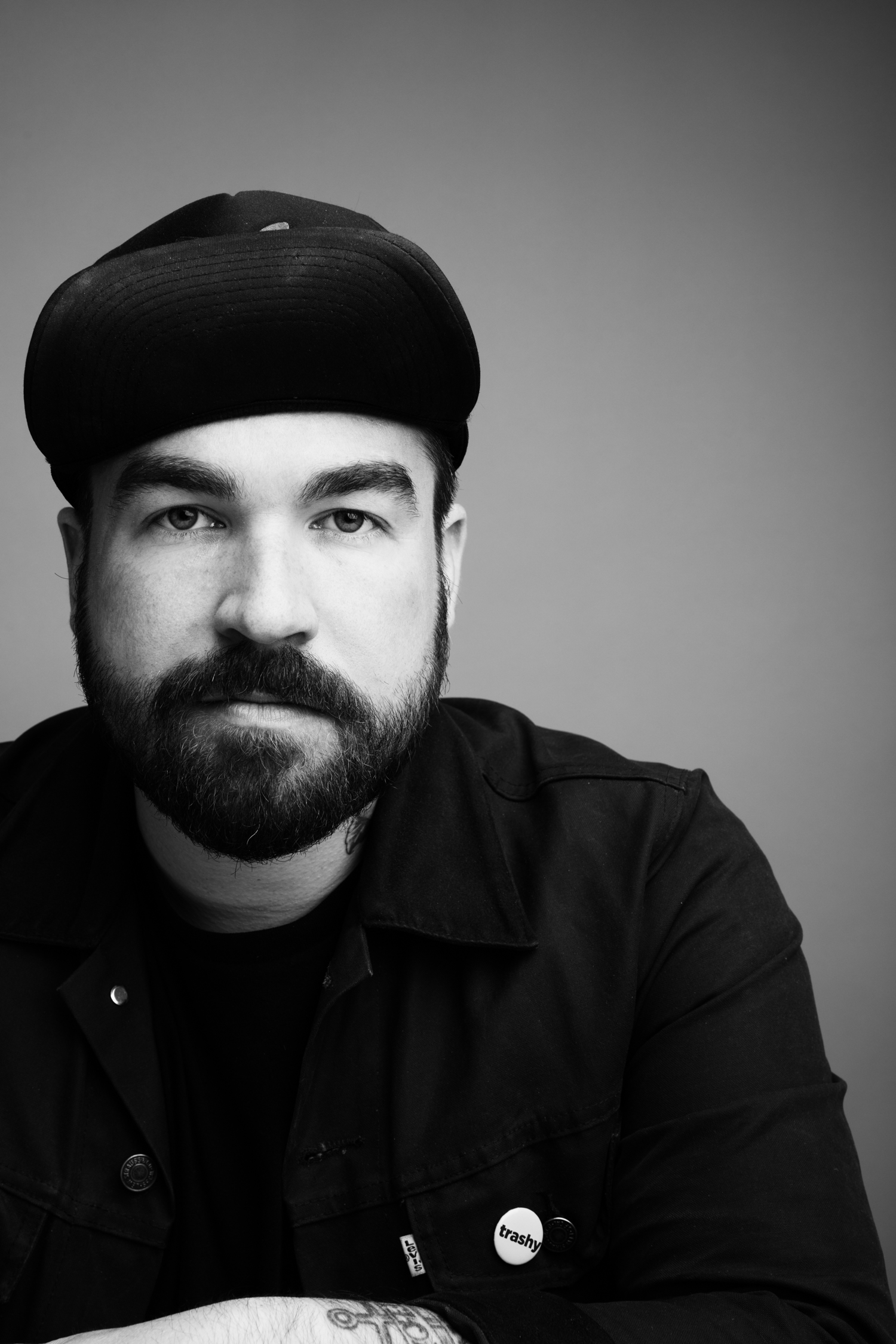 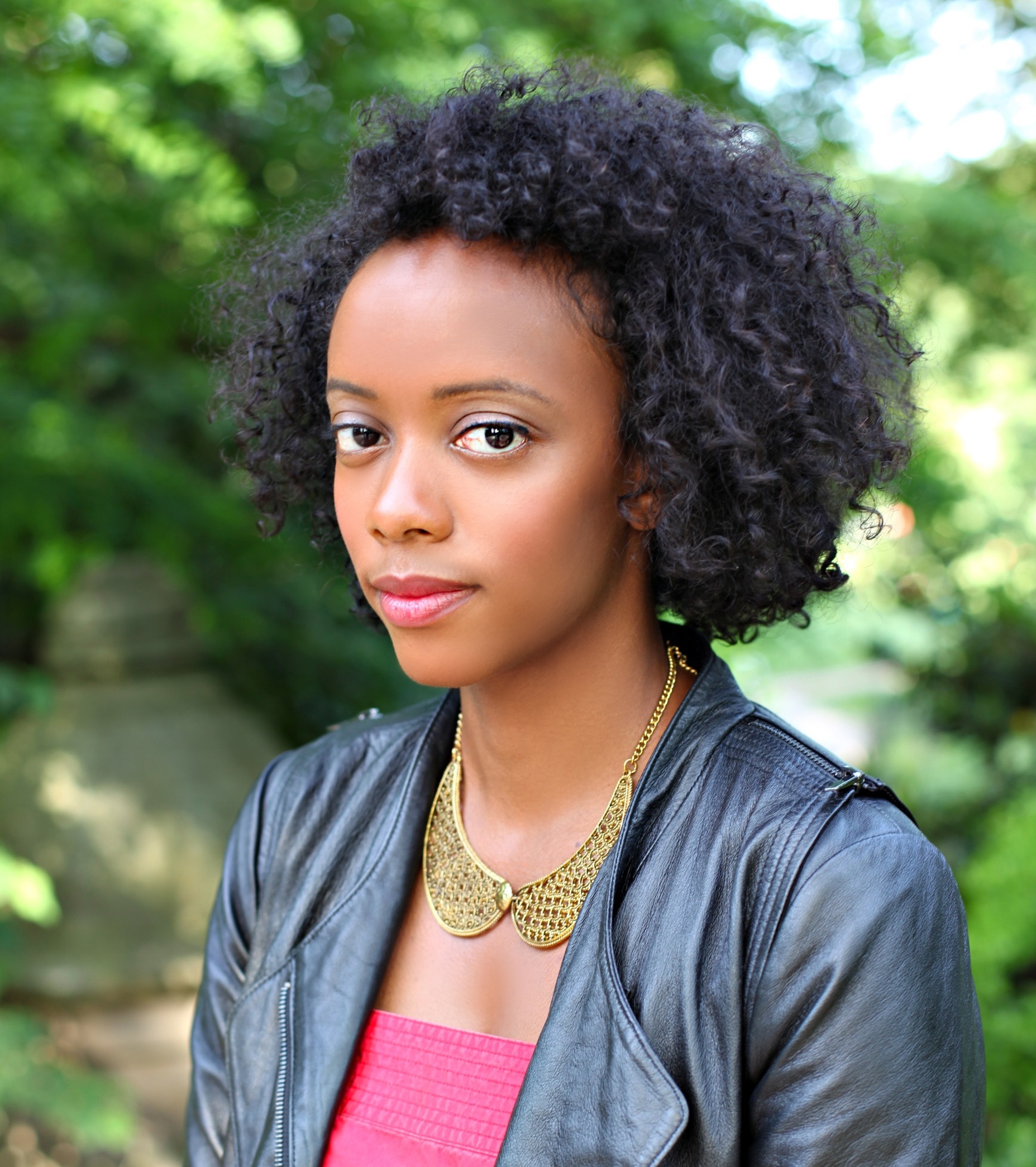 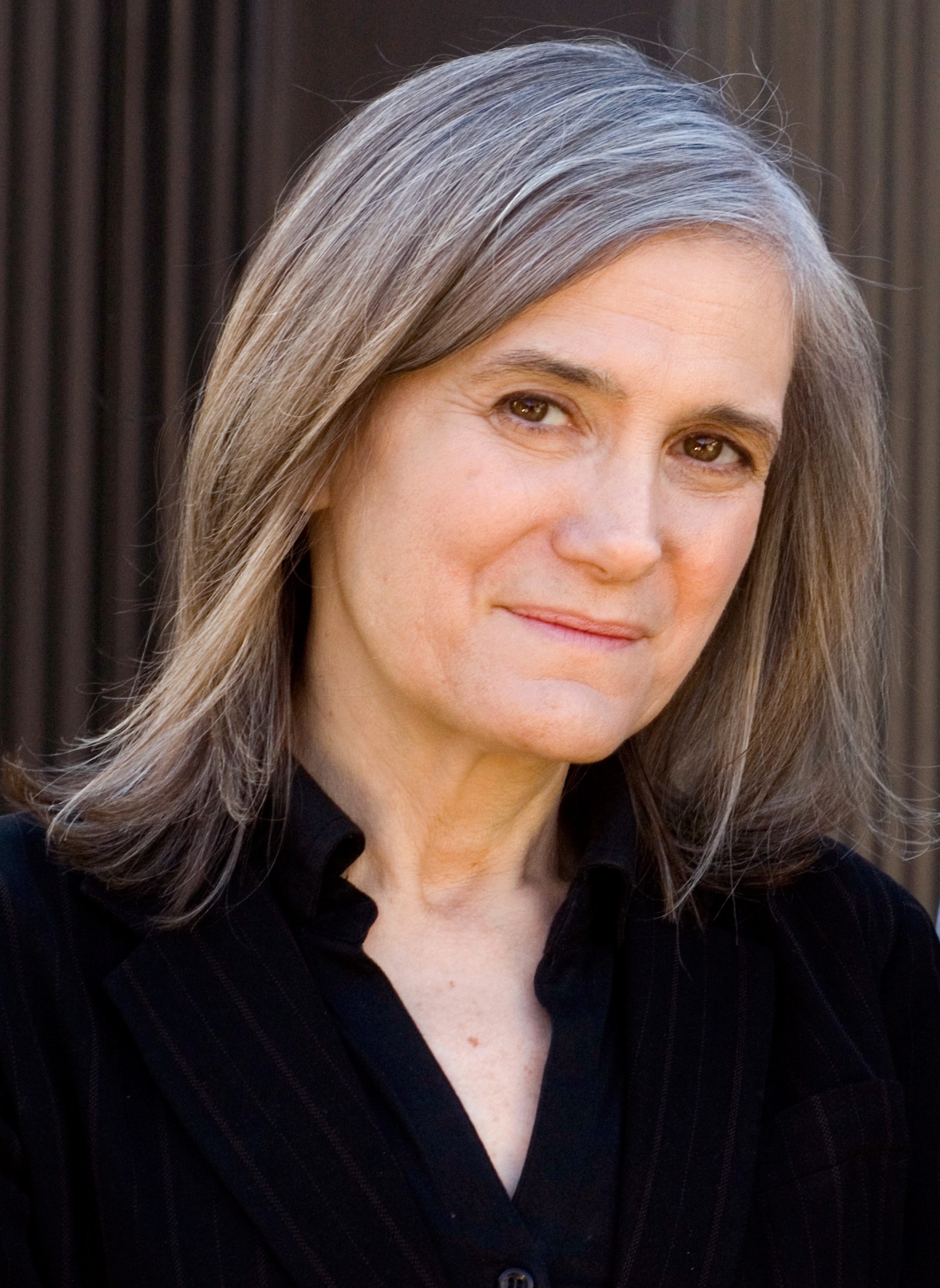 Amy Goodman is the host and executive producer of Democracy Now!, a national, daily, independent, award-winning news program airing on over 1,400 public television and radio stations worldwide. More at www.democracynow.org/about/staff 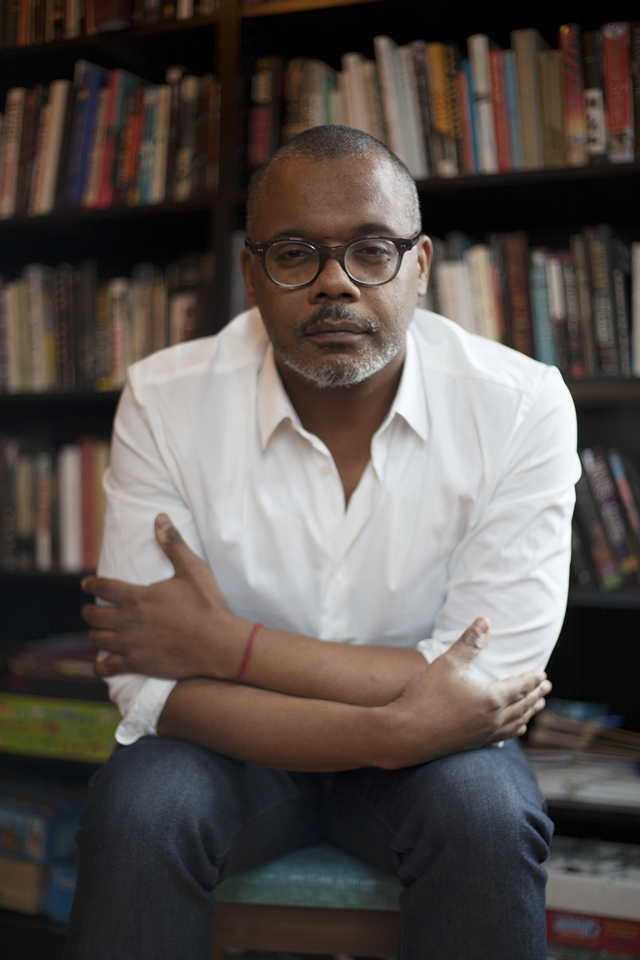 Chris Jackson is the Vice President, Publisher and Editor-in-Chief of One World, a just relaunched imprint of Random House. Previously, Jackson was an Executive Editor at Spiegel & Grau from its founding in 2006, where he edited prize-winning and bestselling authors including Trevor Noah, Ta-Nehisi Coates, Bryan Stevenson, Eddie Huang, Jill Leovy, Matt Taibbi, Victor LaValle, Mat Johnson, and Jay Z. His forthcoming One World authors include Dr. Mona Hanna-Attisha, Nikole Hannah-Jones, Alex Wagner, Jean Guerrero, Quiara Hudes, Molly Crabapple, Marwan Hisham, and Eric Holder. His own writing has appeared in TheAtlantic.com, The Paris Review, and Callaloo among other places. Jackson is a native of New York, where he currently resides. 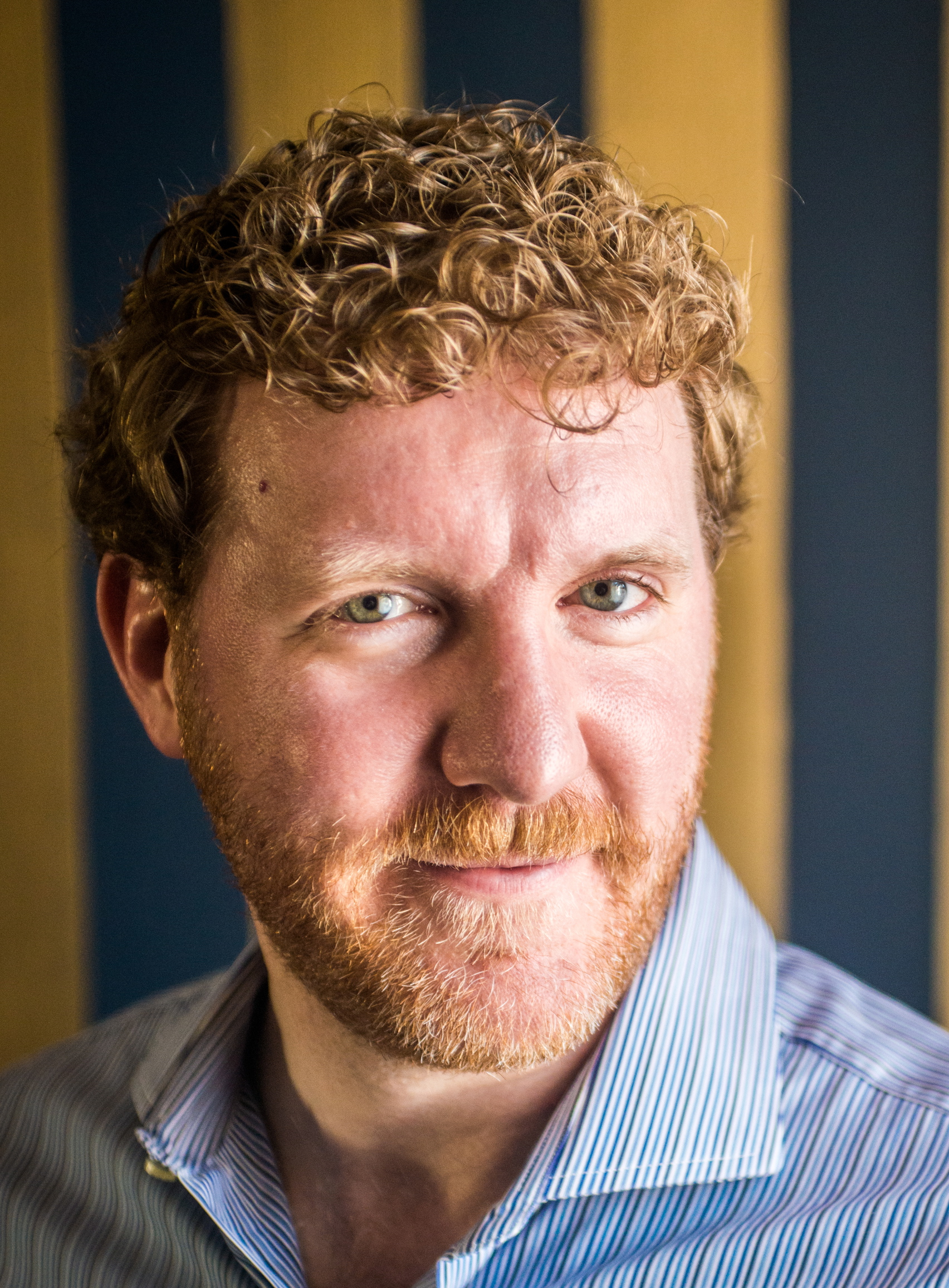 Brendan Kiely is the New York Times bestselling author of The Last True Love Story, All American Boys (with Jason Reynolds), and The Gospel of Winter. His work has been translated in ten languages, received a Coretta Scott King Author Honor Award, the Walter Dean Myers Award, the Amelia Elizabeth Walden Award, and was selected as one of the American Library Association’s Top Ten Best Fiction for Young Adults. Originally from the Boston area, he now lives with his wife in Greenwich Village. More at brendankiely.com 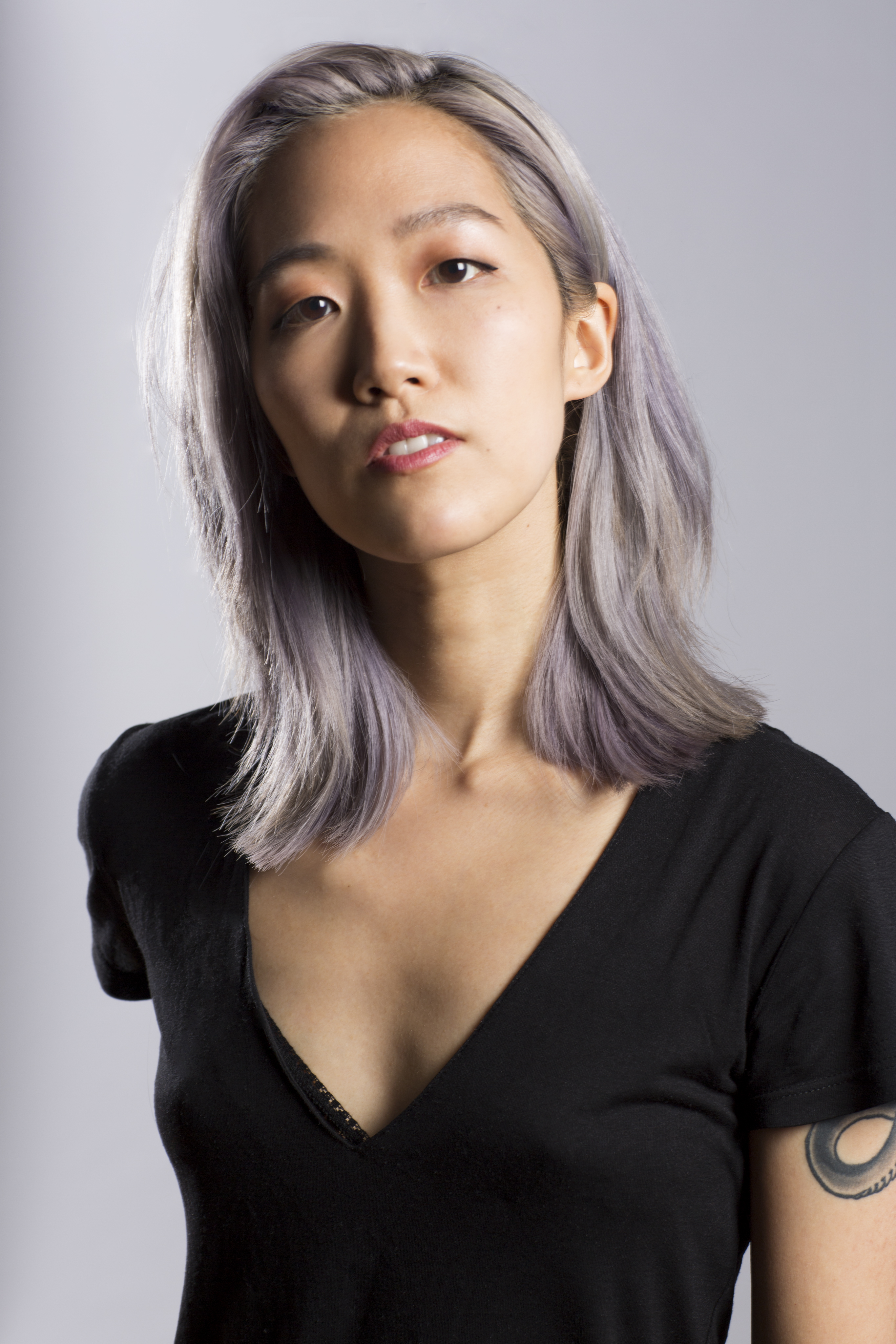 Alice Sola Kim is a winner of the 2016 Whiting Award. Her writing has appeared or is forthcoming in places such as Tin House, The Village Voice, McSweeney’s, BuzzFeed Reader, and The Year’s Best Science Fiction and Fantasy. She has received grants and scholarships from the MacDowell Colony, Bread Loaf Writers’ Conference, and the Elizabeth George Foundation. More at alicesolakim.com 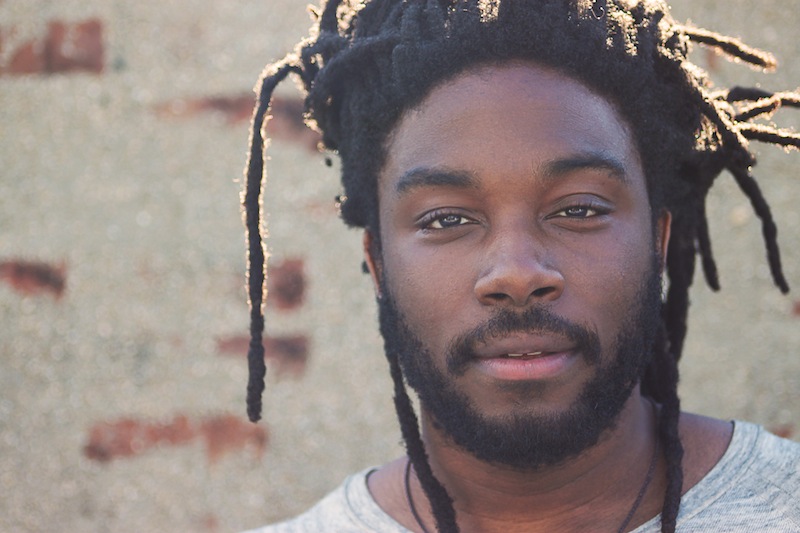 Jason Reynolds is crazy. About stories. After earning a BA in English from The University of Maryland, College Park, he moved to Brooklyn, New York. Jason Reynolds is the author of critically acclaimed When I Was the Greatest, for which he was the recipient of the Coretta Scott King/John Steptoe Award for New Talent, Boy in the Black Suit, and All American Boys, cowritten with Brendan Kiely. You can find his ramblings at JasonWritesBooks.com.