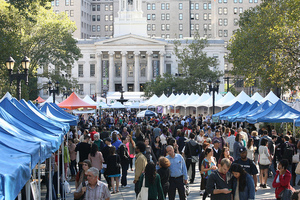 Be sure to stop by booth #338 at this year’s Brooklyn Book Festival, to speak with PEN staff, receive updates about our work, and discounts on your membership.

At 10am, stop by the main stage on Cadman Plaza East, where our Children’s and Young Adult Books Committee is hosting a panel called Won’t Know Much About History. More information below.

Won’t Know Much About History

This is the era of hot­-button history as adults battle over whether to tell young people about the violative events in America’s past, spin them, or quietly sweep them away. Authors will discuss the censorship of difficult subjects and just plain errors in children’s historical fiction, and the ways teachers and parents can get it right by addressing authenticity, choosing fiction to accompany textbooks, and creating a home library of diverse and accurate American lit. 10am, Main Stage (Cadman Plaza East) 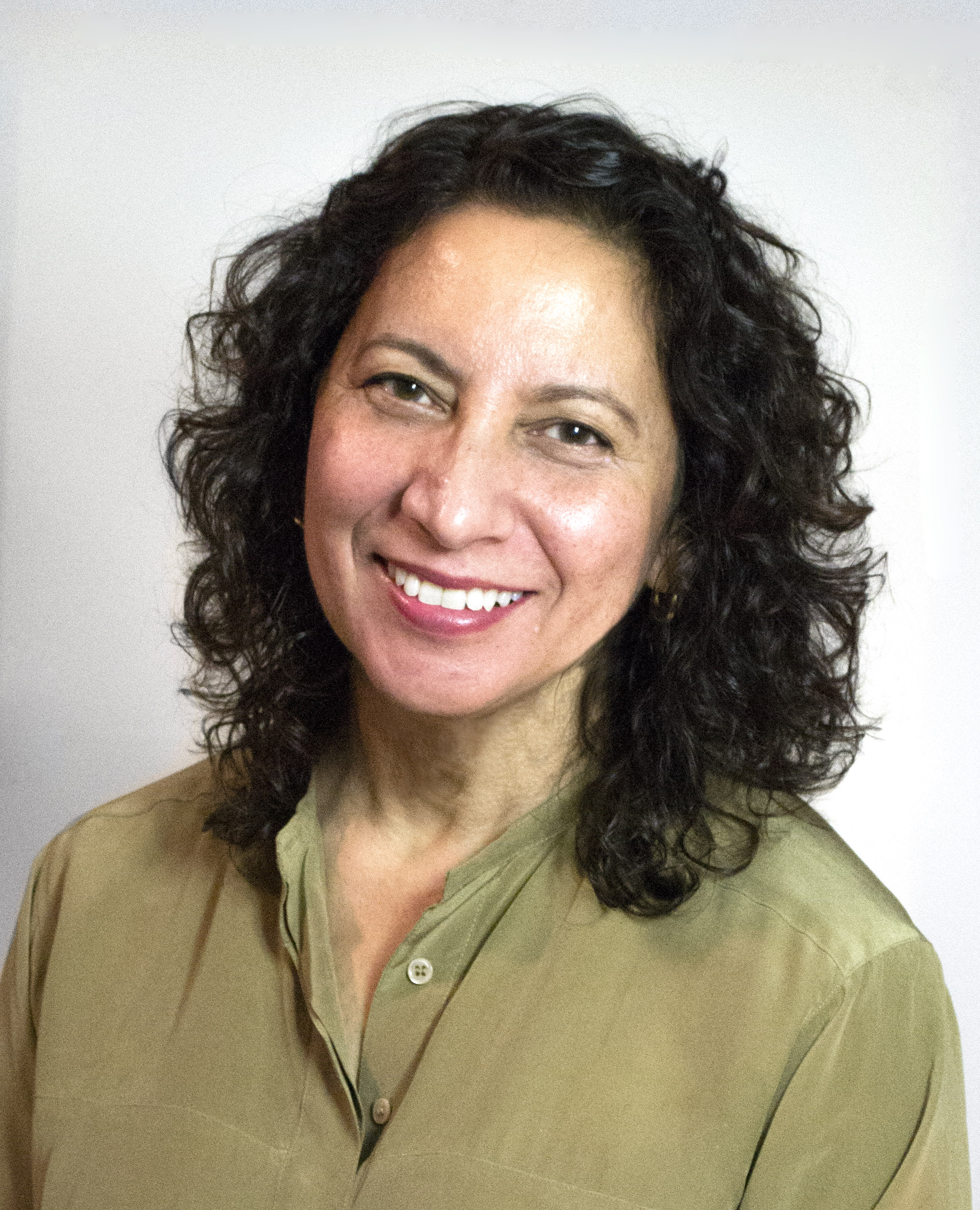 Fatima Shaik is the co­chair of the PEN Children’s and Young Adult Book committee. She authored the YA historical novel Melitte and picture book The Jazz of Our Street, a “compact cultural history,” according to Kirkus. Her current collection of short stories, set in New Orleans, is What Went Missing and What Got Found. She is an Assistant Professor at Saint Peter’s University. Learn more about Fatima here: www.fatimashaik.com. 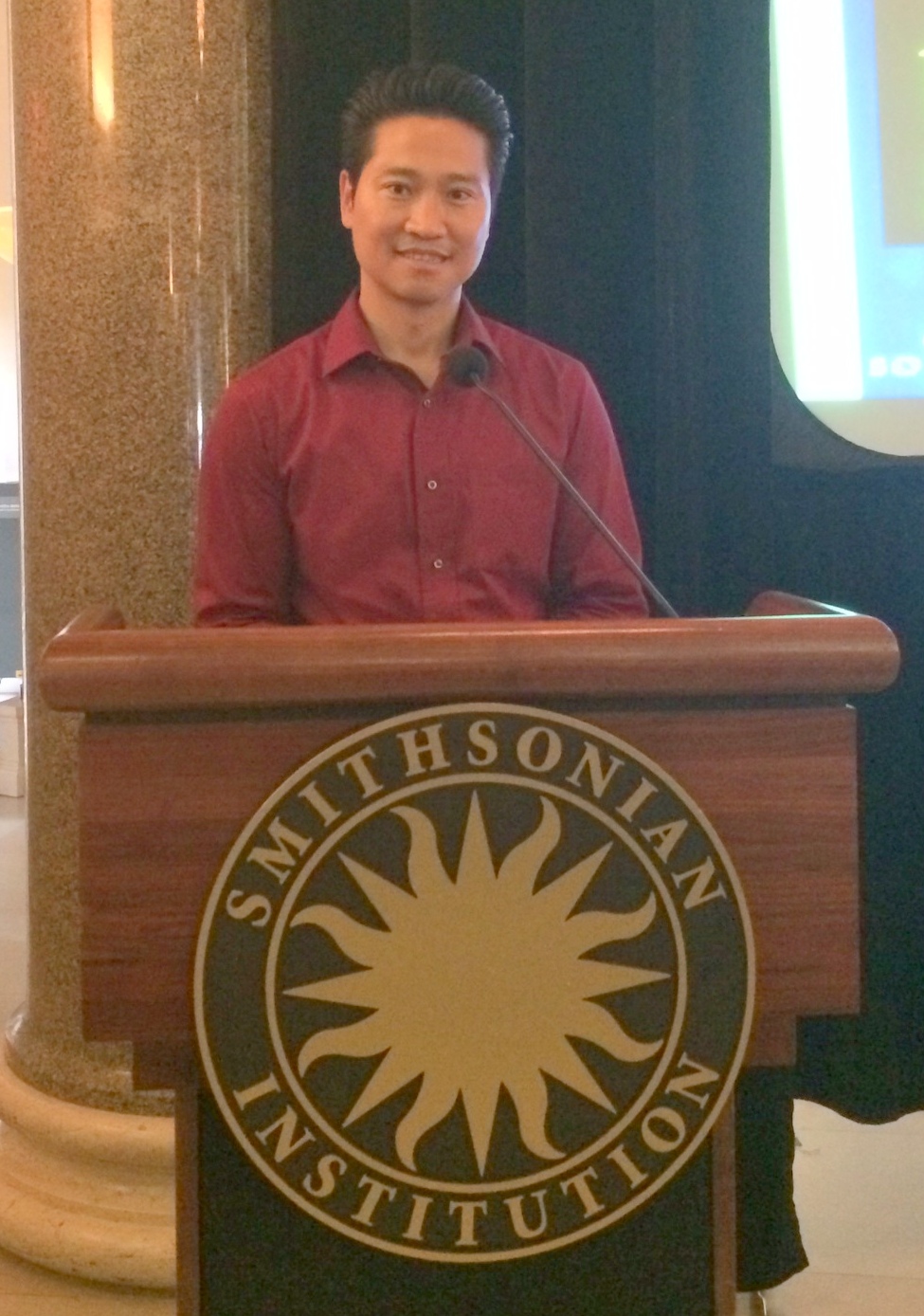 Chris Soentpiet is the recipient of the NAACP Image Award for Outstanding Literary Work and Parents Magazine Best Book of the Year for SOMETHING BEAUTIFUL. His other prestigious honors include the International Reading Association (IRA) Book Award for MORE THAN ANYTHING ELSE, MOLLY BANNAKY & COOLIES which has won the Parents Choice Gold Award. His illustrations have been featured in the New York Times, Houston Chronicle, Ebony Magazine, Newsweek, USA Today. Chris’s stunning realistic watercolors play with the illumination of light. Fellow illustrators at the Society of Illustrators in New York City rewarded his artistic realism with its highest honor, a Gold medal. As an adoptee, Chris’ multicultural background and experiences are reflected in his choice of distinct cultural and historical setting. Chris is known for his books celebrating diversity and visiting schools across the country promoting the love of literature and the arts. Learn more about Chris here: www.soentpiet.com. Visit his Facebook page here. 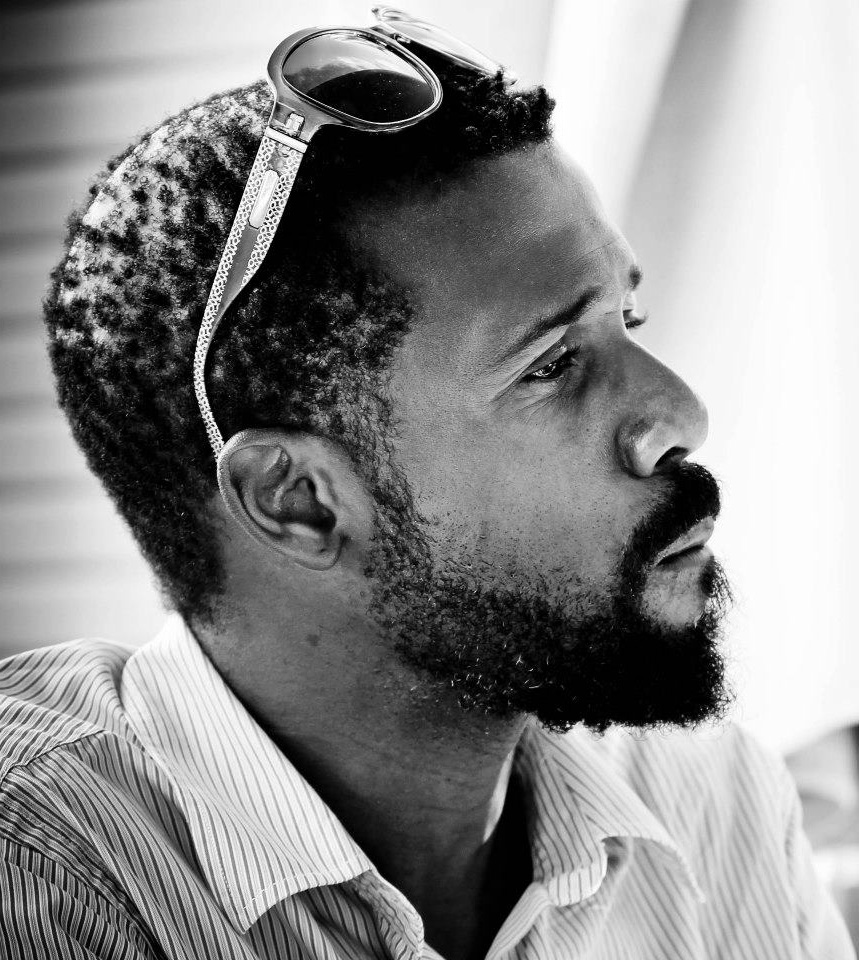 Sean G. Qualls is an award winning, Brooklyn­-based artist, children’s book illustrator and author. He has illustrated a number of highly acclaimed books for children, including Giant Steps to Change The World by Spike Lee and Tonya Lewis­Lee, Little Cloud and Lady Wind by Toni Morrison and her son Slade, and Before John Was a Jazz Giant, for which he received a Coretta Scott King Illustration Honor. Sean also created the art for Dizzy by Jonah Winter and Skit Scat Raggedy Cat by Roxane Orgill. His work has received two Blue Ribbon citations from the Bulletin of the Center for Children’s Books where he was also cited for his “serious craftsmanship” and an “original style.” Qualls has created illustrations for magazines, newspapers, and advertisements. His work has been shown in galleries in New York and across the country. Sean draws inspiration from an array of influences such as movies, television, childhood memories, aging and decaying surfaces, architecture, old buildings, nature, folk art, fairy tales, Americana, black memorabilia, outsider art, cave paintings, collectibles, African art, golden books, vintage advertisement graphics, psychology, mythology, science fiction, music, and literature. His most recent titles include Emmanuel’s Dream (Schneider Award) written by Laurie Ann Thompson and The Case for Loving and Two Friends, both of which he illustrated with his wife, illustrator/author Selina Alko. He lives in lives in Brooklyn (where you can find him DJing on occasion) with his wife and their two children. Learn more about Chris here: www.seanqualls.com. Visit his Facebook page here: Facebook.com/SeanQuallsArtist 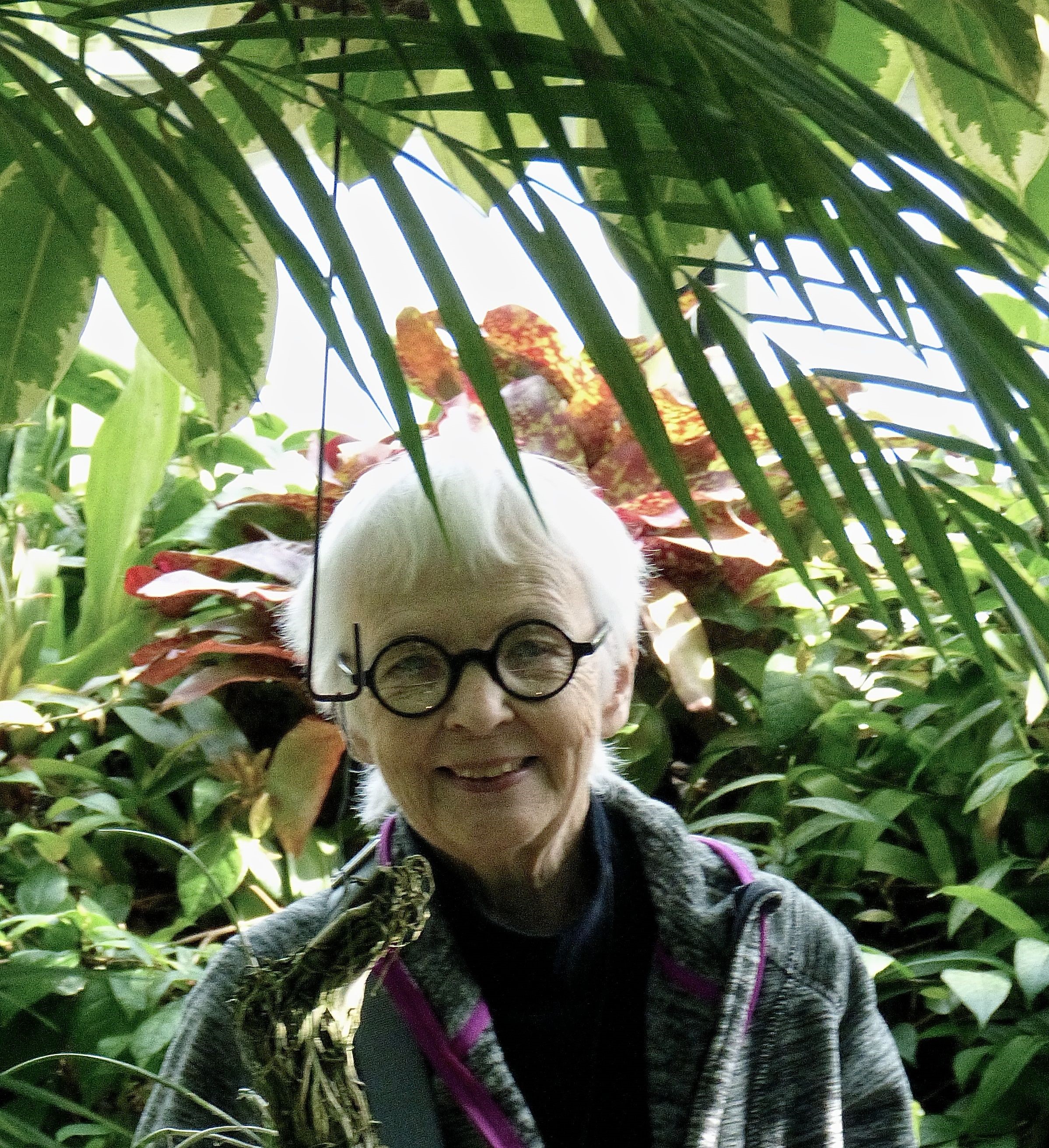 Jeanette Winter has written and illustrated many books, including Nasreen’s Secret School, The Librarian of Basra, Follow the Drinking Gourd, Wangari’s Trees of Peace, Henri’s Scissors, and Nanuk The Ice Bear. Honors include New York Times Best Illustrated, Original Art Silver medal, Jane Addams Book Award, ALA Notable, Kerlan Award. Nasreen’s Secret School was on the ALA list of the 10 Most Banned/Challenged Books of 2015. Born in Chicago, she now lives in New York City. 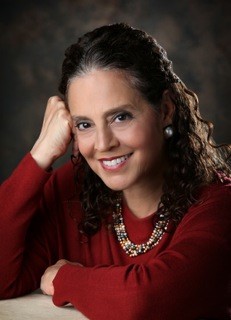