Conversion on the Road to Malha 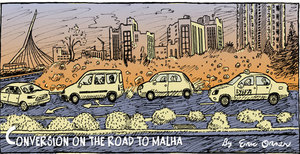 Roberty Kirby writes: “Eric Orner’s ‘Conversion on the Road to Malha’ is from a series of autobiographical stories set in Israel, where Orner was employed for a yearlong stint as an animator. Orner is a master at delineating cultural divides and human foibles, and in this piece in particular he’s as sharply observant and drolly humorous as ever. ” 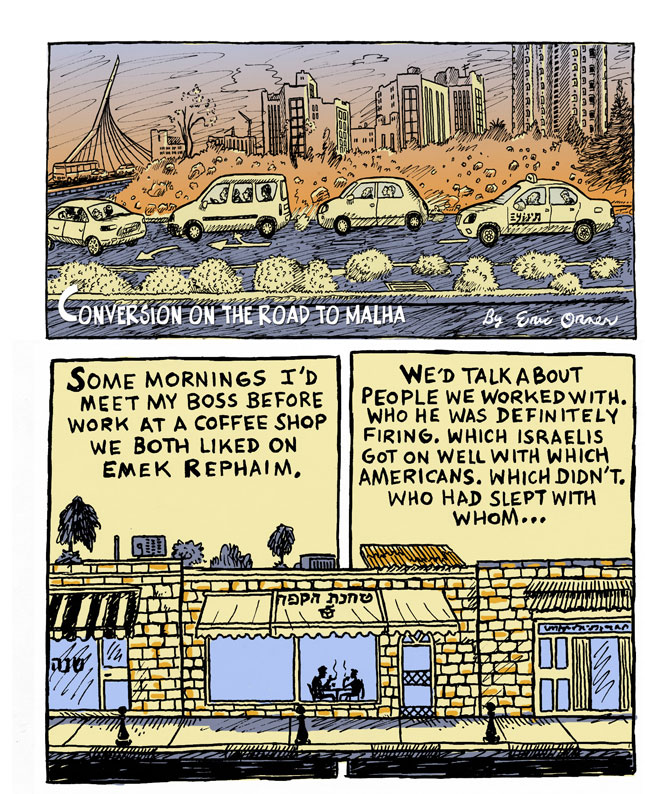 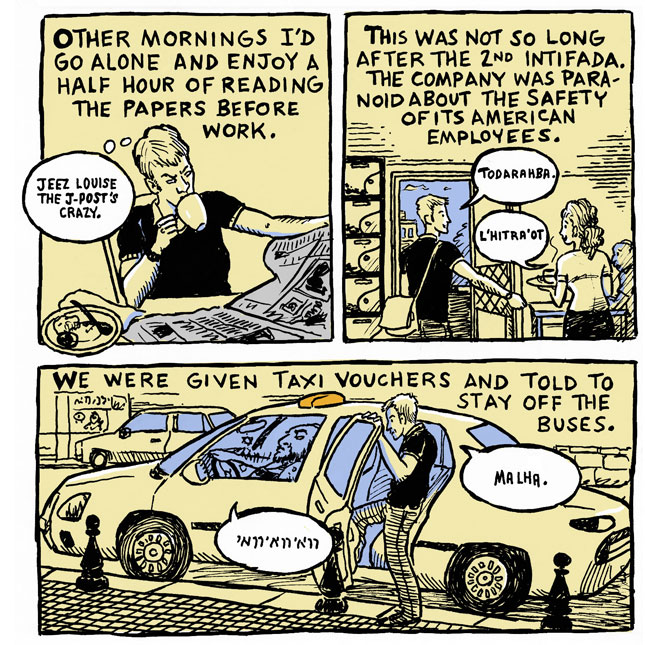 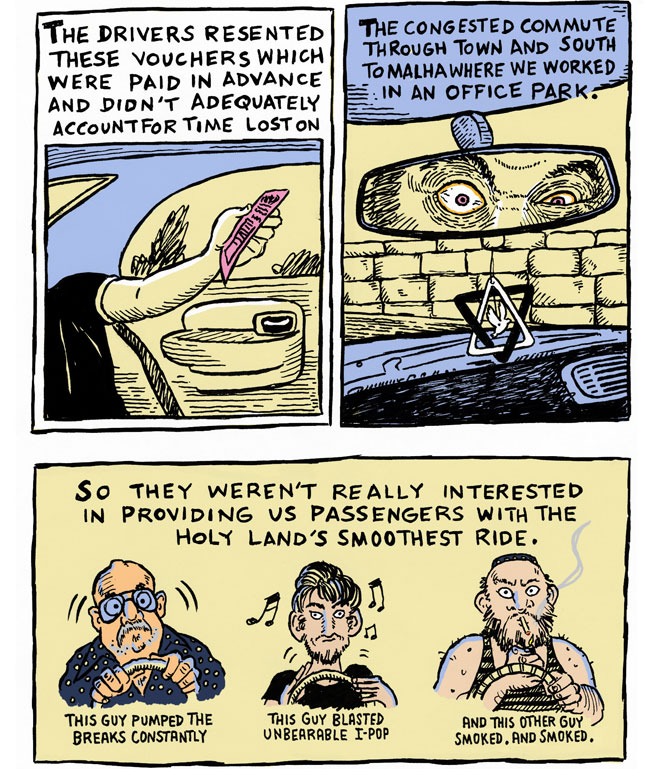 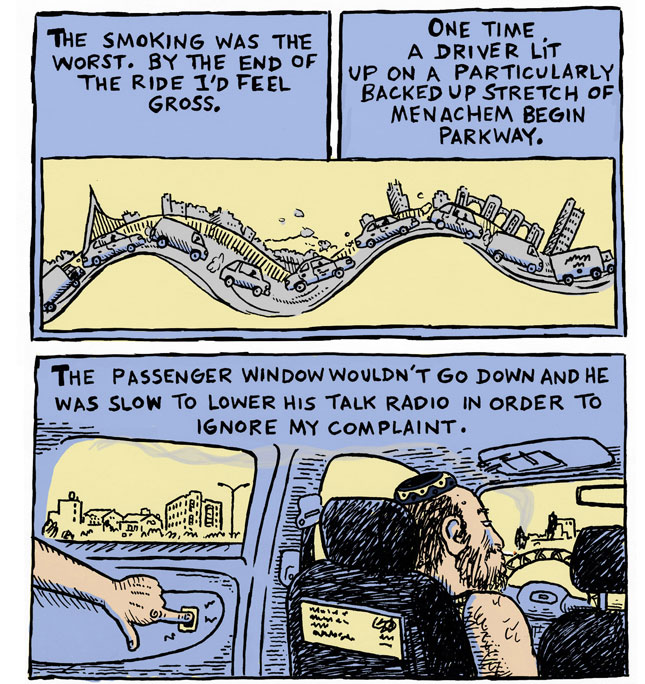 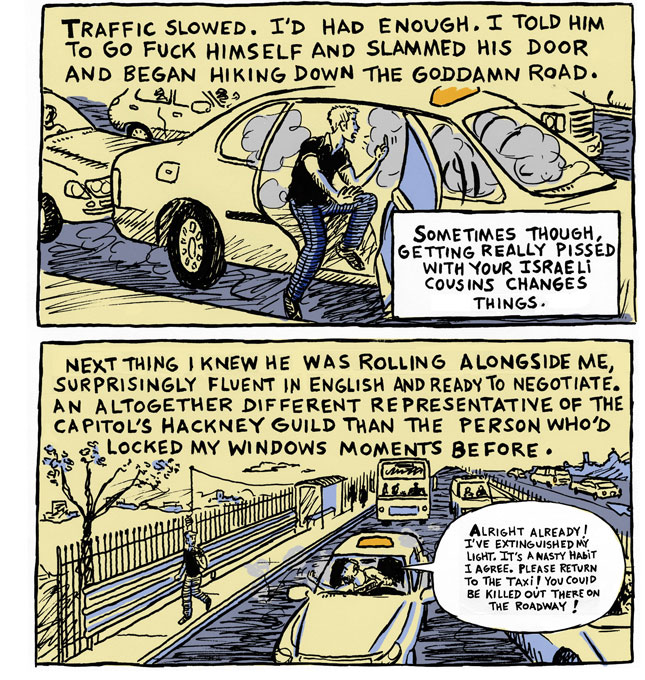 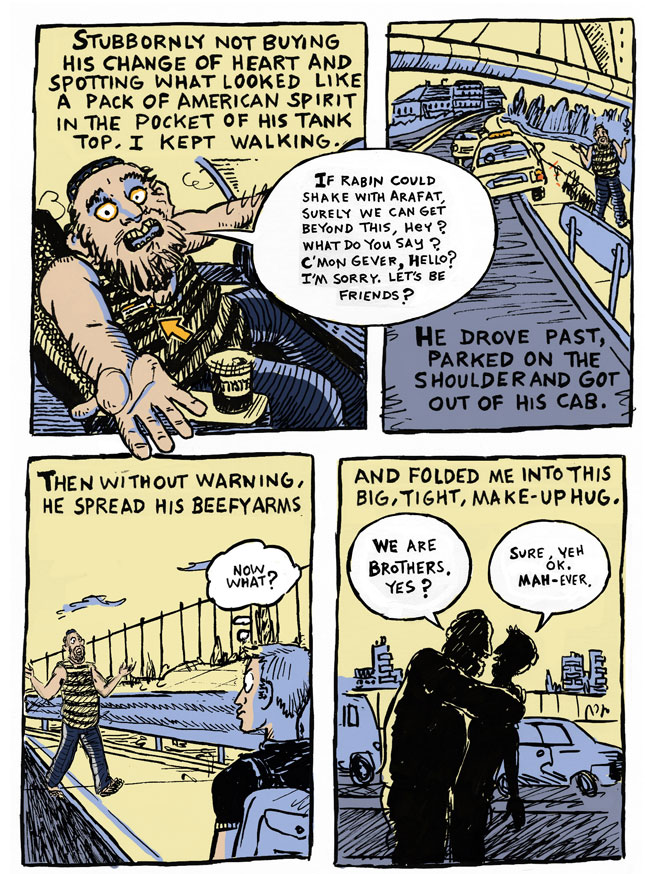 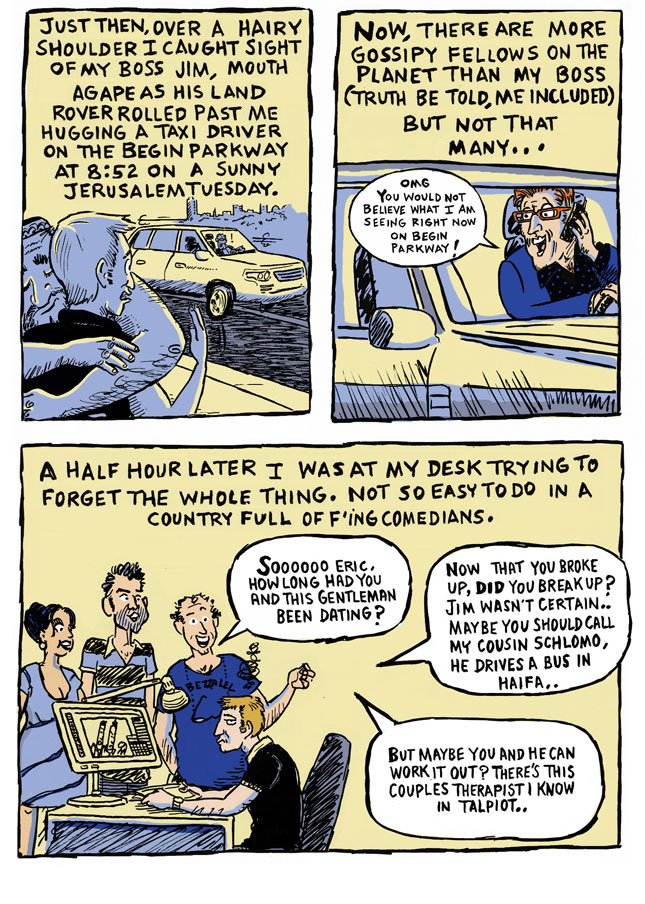 “Conversion on the Road to Malha” was first published on 3200Stories.com.

Eric Orner is a cartoonist whose comics and graphic stories have appeared in many publications, including Best American Comics, McSweeney’s, The San Francisco Chronicle, and BuzzFeed. His long-running indie comic strip The Mostly Unfabulous Social Life of Ethan Green was anthologized in five books, including The Completely Unfabulous Social Life of Ethan Green (2015), and was adapted into a feature film in 2006. He frequently illustrates the work of his brother, novelist Peter Orner, including a new memoir, Am I Alone Here (Catapult Press, November 2016). By day, Eric is an attorney who has worked for 10 years on the staff of former Congressman Barney Frank.