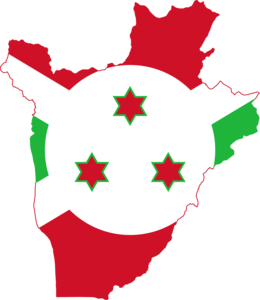 Furthermore, we are very concerned by the continued closure of independent media outlets and the consequent lack of access to reliable information in Burundi. This is particularly concerning given the continuing deterioration of the country’s security situation – a time when all Burundians should have access to accurate and balanced information rather than relying on rumours.

We call on the Burundian authorities to investigate these attacks immediately and to ensure that those responsible are found and brought to justice in a fair trial. Furthermore, we call on the authorities to allow for the re-opening and functioning of independent media and allow them to operate from the Maison de la Presse or from wherever they choose. This is particularly imperative given that several major radio stations have been destroyed. We also encourage the authorities to allow for the rebuilding and re-equipping of these media houses.

In addition, we encourage the authorities to ensure that the more than 50 journalists and media workers who have sought refuge in neighboring countries are allowed to return safely to Burundi and resume their work in the country without fear of prosecution or persecution.