“Every story I create, creates me.” —Octavia Butler

Ronald Wimberly created these bold, illustrated quotes of historical black figures—activists, artists, musicians, writers—and launched them as a book collection in February, Black History Month. It is now March, Women’s History Month, and so we feature Wimberly’s illustrations of four inspiring women from the series; because, as the artist put it, “women’s history is black history too.” 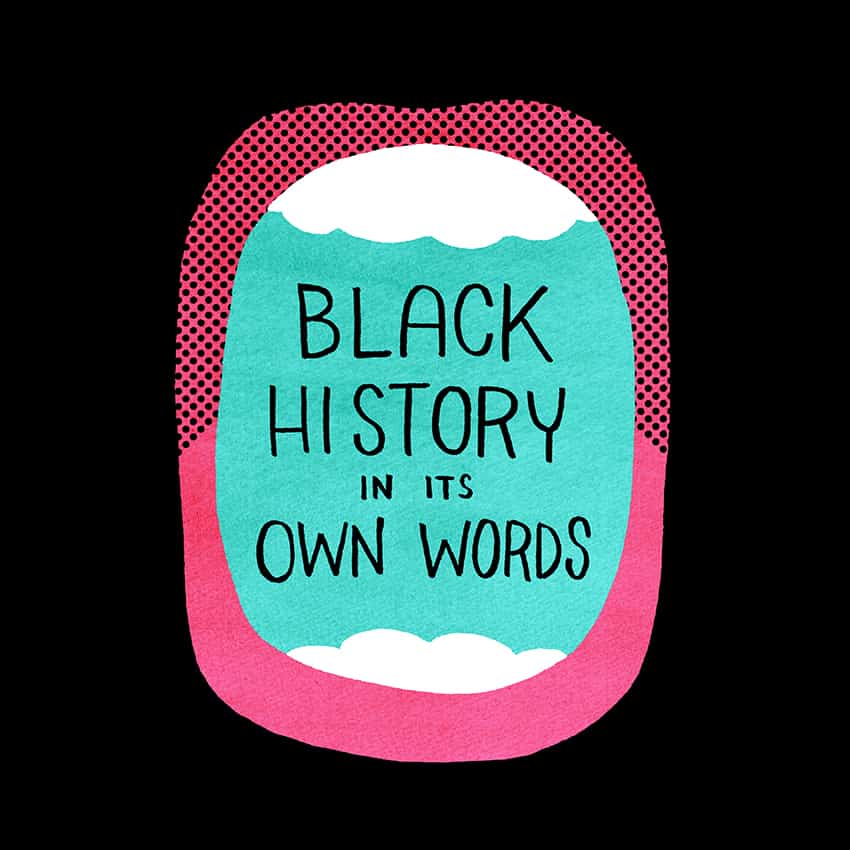 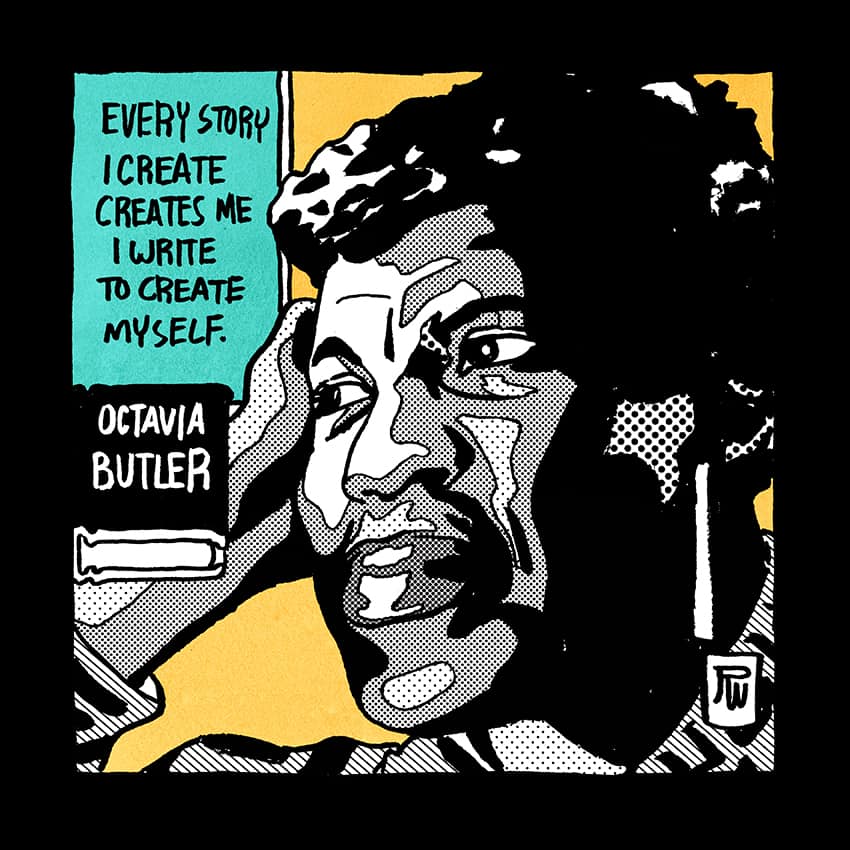 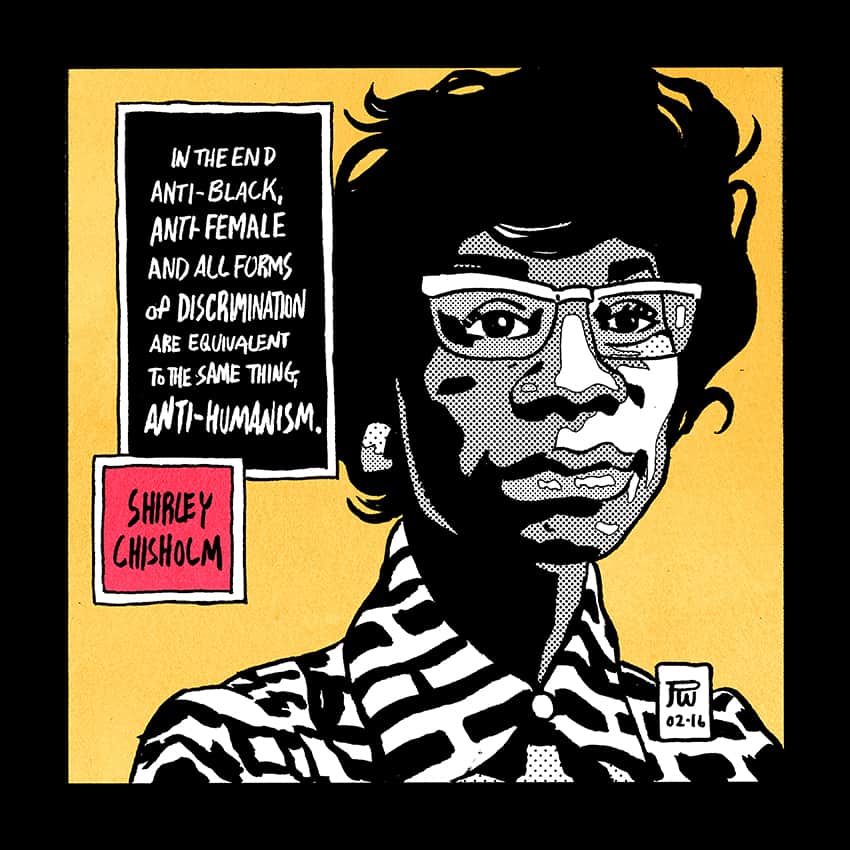 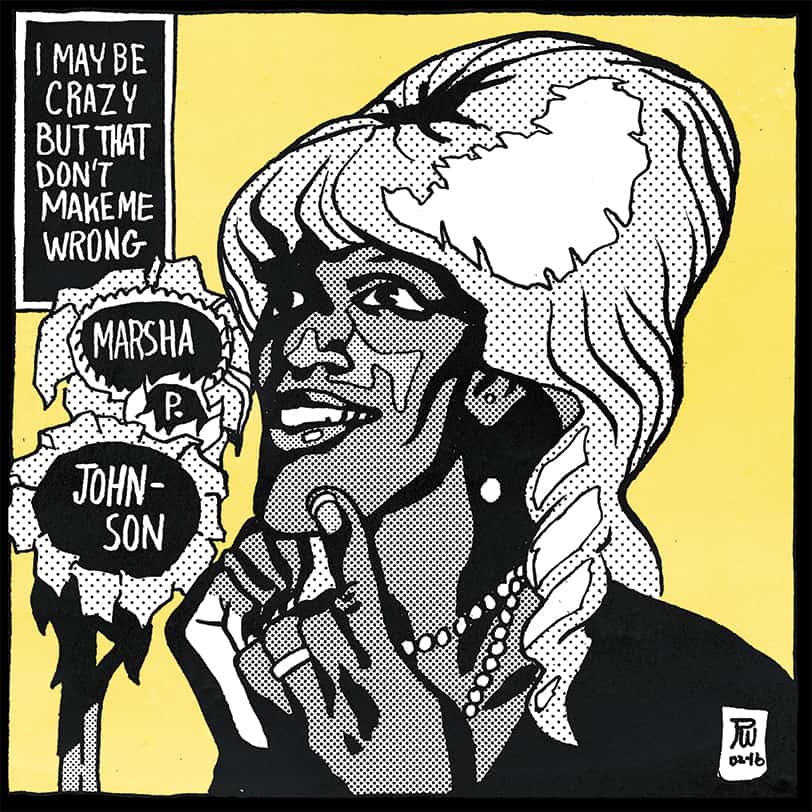 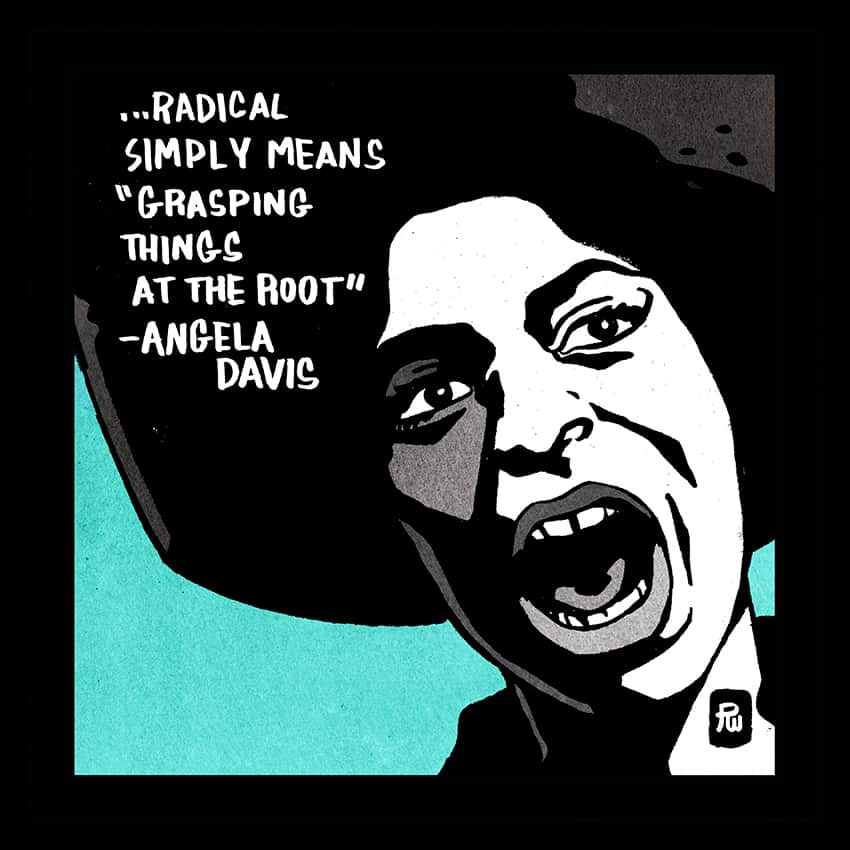 Ronald Wimberly’s latest book, Black History in Its Own Words, is out from Image Comics. He is also the creator of Prince of Cats. Wimberly is an artist who works primarily in design and narrative. He is also an accomplished cartoonist, having designed several graphic novels as well as shorter works for DC/Vertigo, Nike, Marvel, Hill and Wang, and Dark Horse. Follow him at RonaldWimberly.com, and on The8App, Tumblr, and Instagram.

The Best We Could Do

In the lead up to the Belarus elections, there has been a wave of politically charged arrests to silence opposition of the Lukashenko regime. PEN America & @pen_belarus are sharing the thoughts of Belarusian writers during this time. Learn more: https://bit.ly/2EwyzvJ

PEN America documents the influence Chinese gov't censorship has over US filmmaking. "The Chinese Communist Party, in fact, holds major sway over whether a Hollywood movie will be profitable or not." https://yhoo.it/2DHclqf