A Latina teenager is targeted by a school bully. A young girl helps her friend show the world that she, too, is a girl. A young black teen looks after his family in a homeless shelter; a candid instruction manual provides information and humor to LGBTQ teens; and two male penguins adopt a young penguin to raise. These are some of the books, written for young readers, that highlight the diverse range of experiences that make up a person’s life—these are also books that have been challenged or banned for their content.

PEN America’s 2016 report Missing from the Shelf: Book Challenges and Lack of Diversity in Children’s Literature discovered through quantitative research and interviews from teachers, librarians, students, authors, publishers, and advocates that books by or about people of color, people who identify as LGBTQ, and people with disabilities are significantly more likely to be challenged or banned even as they make up a disproportionately small fraction of all published literature—and a quick gander at the ALA’s Top Ten Most Challenged Books Lists makes this conclusion apparent. What does this mean, then, for the children whose schools or libraries remove books whose main characters look or love like them? What are the consequences of making narratives that depict the full range of human experience less available to students—students who will grow up to be citizens of a country notoriously divided by politics, region, and even identity?

It is with this persistent pattern of book challenges in mind that PEN America celebrates Banned Books Week 2017 with two events and an online feature that highlights writers whose books featuring characters of color, characters who identify as LGBTQ, or characters who are questioning their sexual identity have been challenged or banned. Below you’ll find five special edition PEN Ten interviews with the inspiring and assured writers whose books for young readers have been challenged or removed from institutions; information on our September 25 panel and PEN Out Loud event series kick-off, “I Write Banned Books,” in partnership with Strand Book Store; and details on the September 30 event “Banned Together: A Censorship Cabaret with Special Guest PEN America,” which will take place in Murfreesboro, Tennessee.

We hope you’ll join us in continuing to raise awareness of challenges to children’s and YA literature. Now, as always:  #WeNeedDiverseBooks. 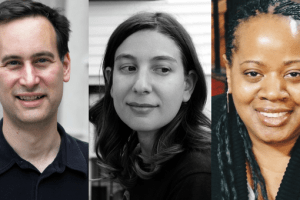 In celebration and defiance during Banned Books Week 2017, PEN America in partnership with Strand Books invites authors whose books have been banned or challenged because of their cover… More 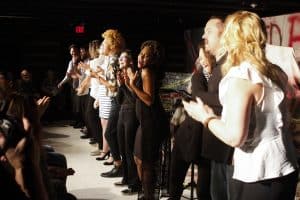 Banned Together: A Censorship Cabaret with Special Guest PEN America

A celebration of songs and scenes from shows that have been censored or challenged on America’s stages, created to raise awareness around issues of censorship and free expression. More 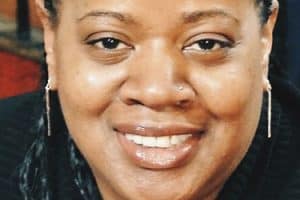 I think our responsibility is to tell the truth. We’re writing for discriminating readers who don’t want to read stories that water down their experiences or belittle the intensity… More 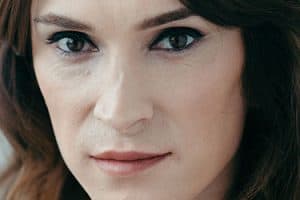 I see myself as a storyteller. I think it’s a universal language we all speak, and stories have the power to unite us as a race. More 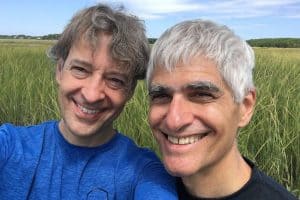 Discretion is acceptable. Sensitivity is important. But censorship has no place in our public life. More 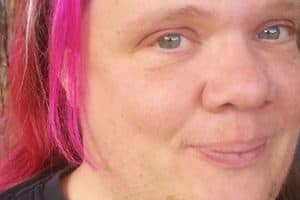 Writers both expose what is happening in society and give escape from it. We share reality and explore alternatives. More 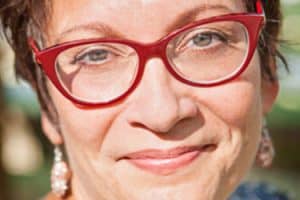 It’s our job to name the human experience so that we don’t forget the ugly and the truly beautiful. It’s our job to write the stories that invite a… More

The Principal of the Thing

The Color Purple and the Toppling of American Gods

A ‘Graphic’ Graphic Novel: Meg Lemke on ‘This One Summer’

Don’t Pity the Subject Being Smashed, Rage at the Object Doing the Smashing