Lemke writes: Ancco’s debut both in Korea and America is a discovery; a work of fiction based on her own life, for many American graphic novel readers, this drawing out of the inner world and tumultuous experiences of a young South Korean teen in the ’90s will be both fresh and achingly familiar. The savage abuse that Pearl, Ancco’s stand-in, receives at home and school is counterpoised by the intense friendships with “Bad” girls (compared to whom, her home-life is idealized, as at least her parents care what she gets up to). Themes of rebellion, dawning sexual power and vulnerability, and coming-of-age are set in haunting black and white cityscapes and seedy backrooms. As we celebrate translation month, don’t miss this unique work. 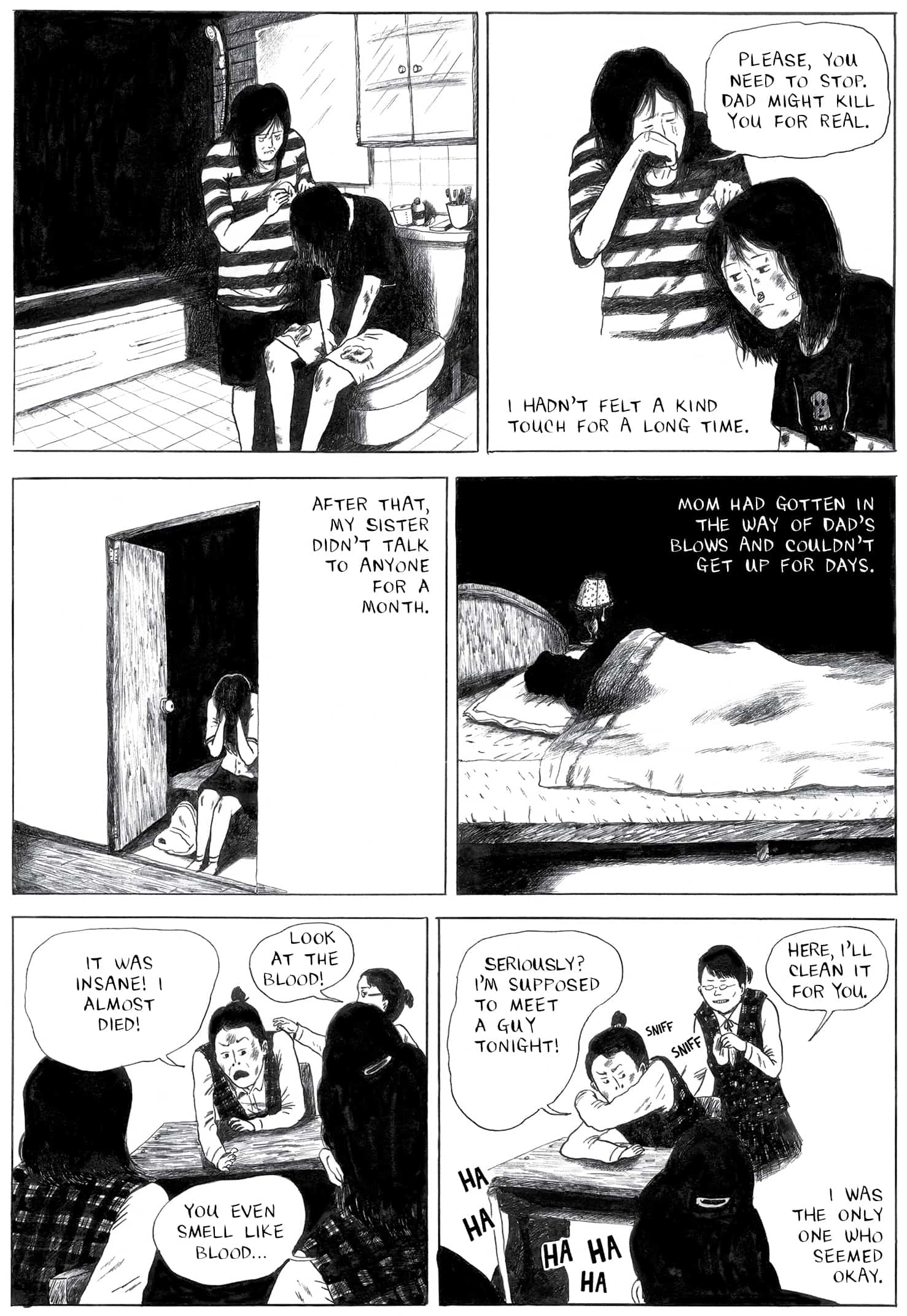 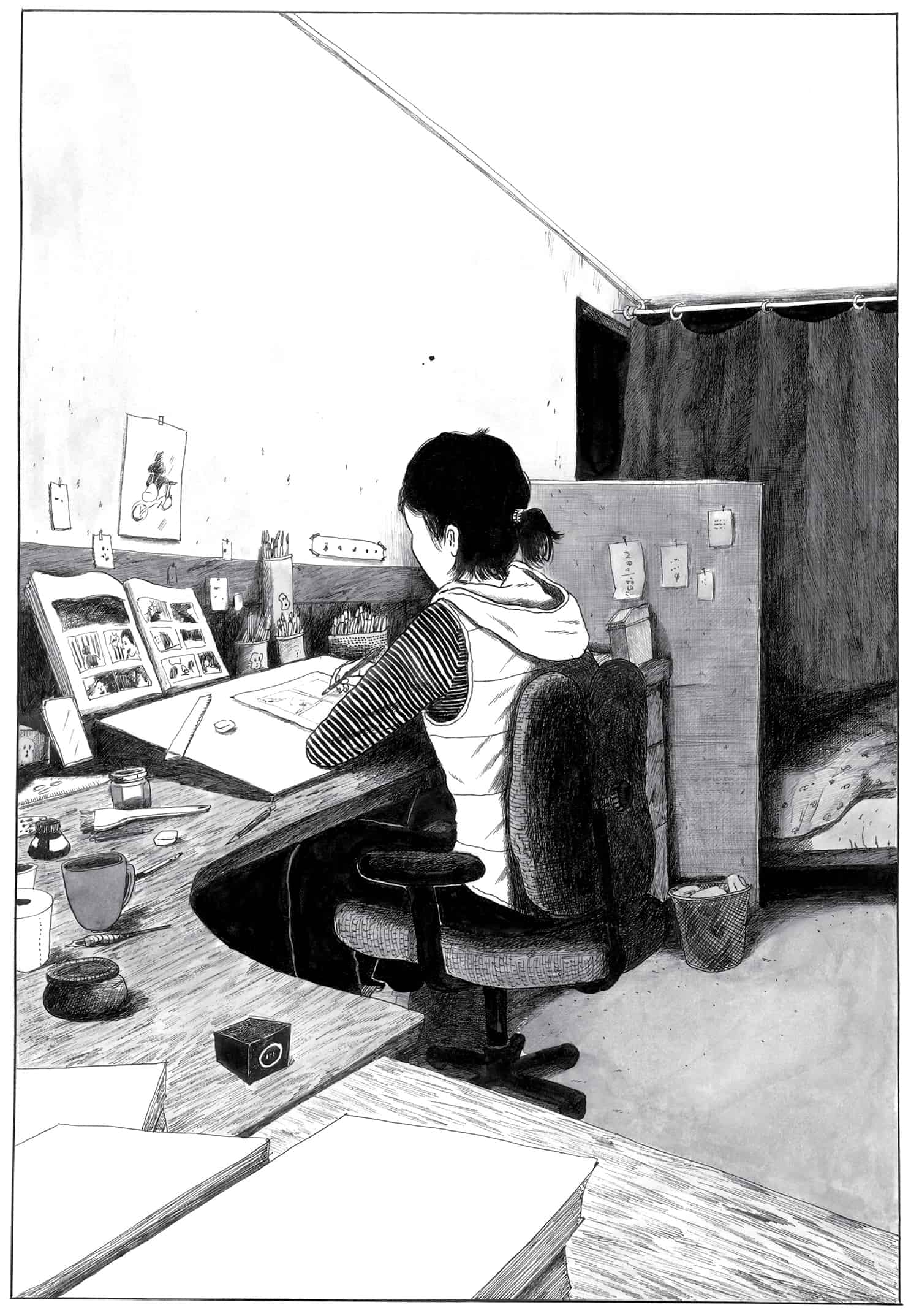 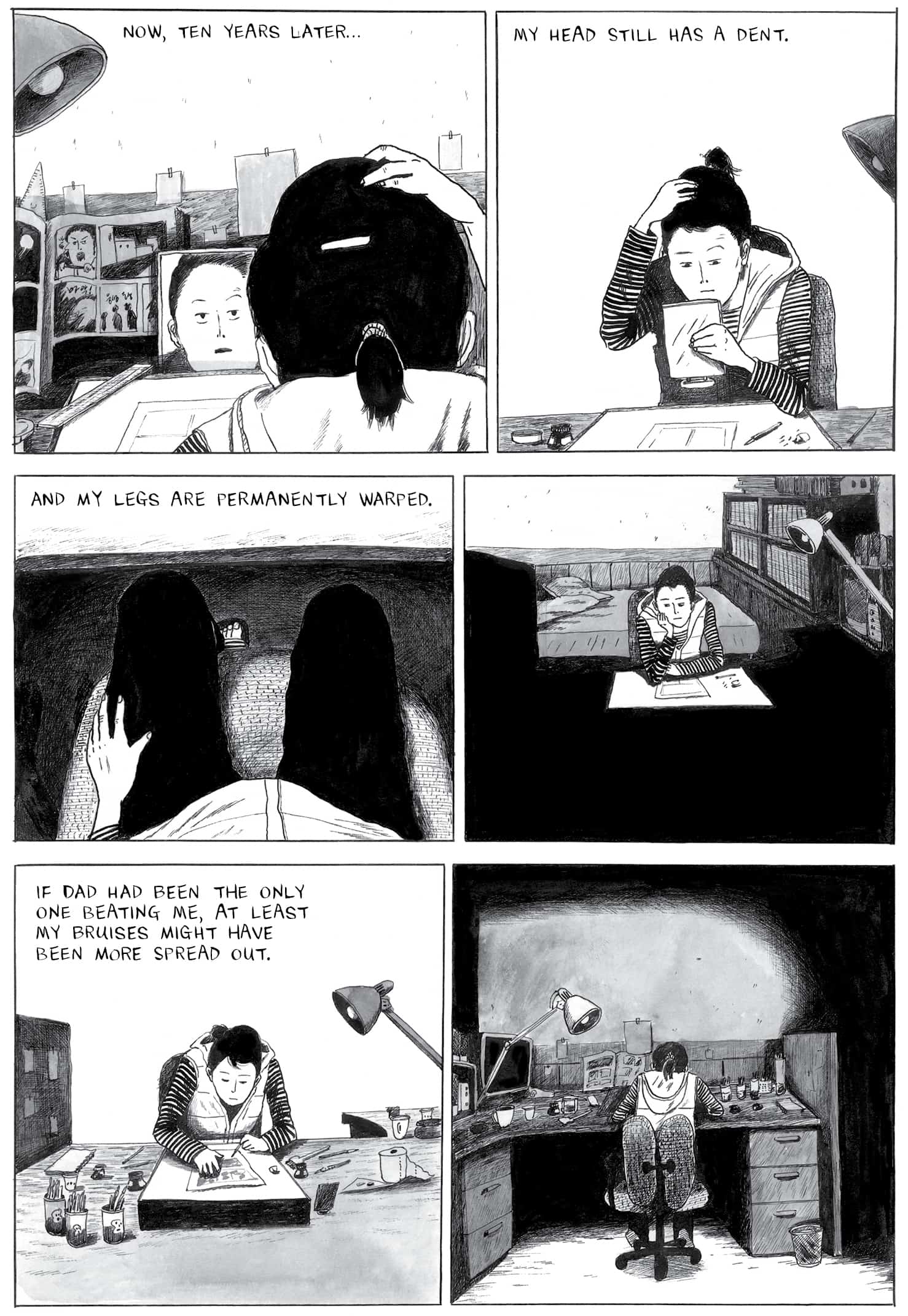 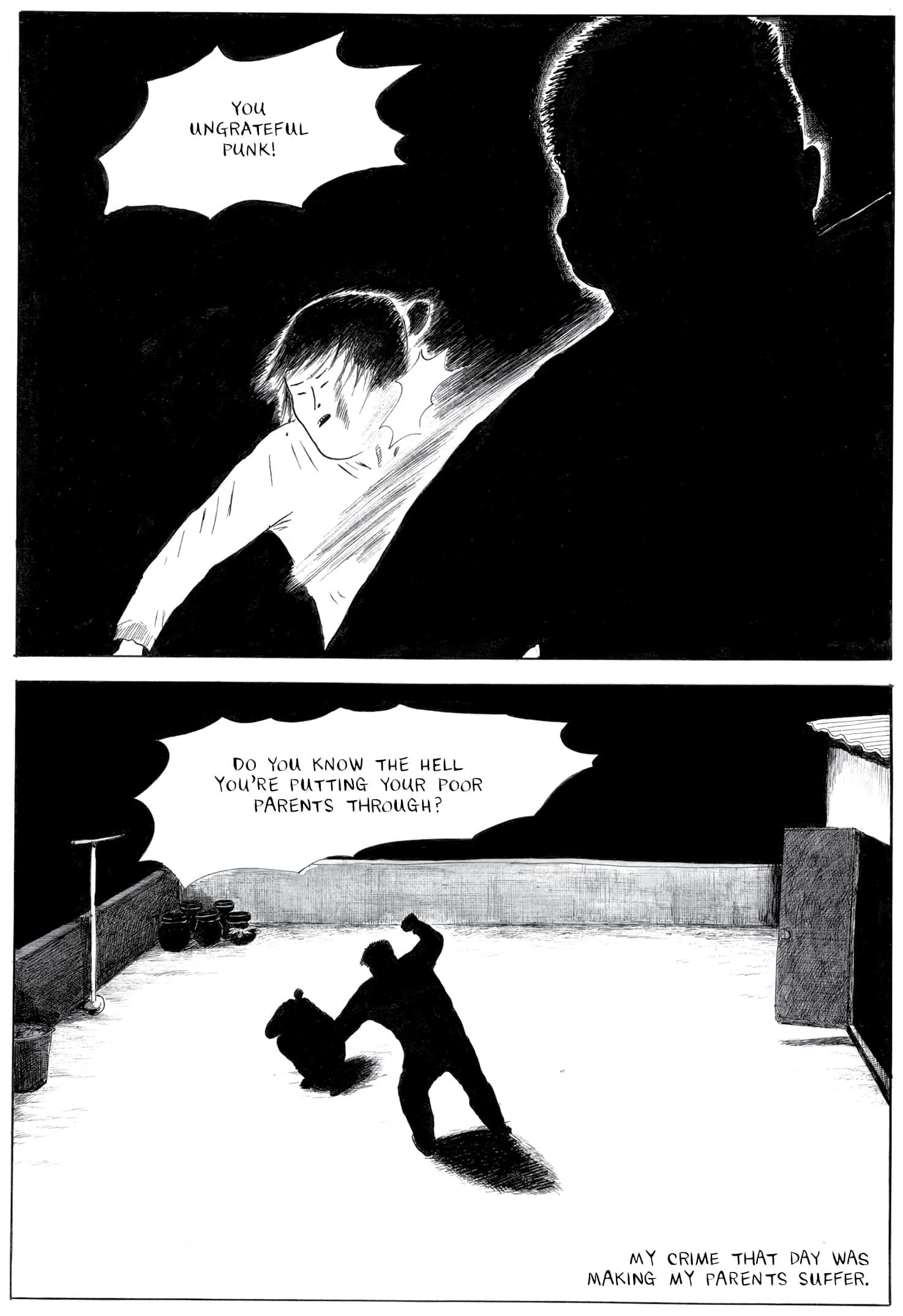 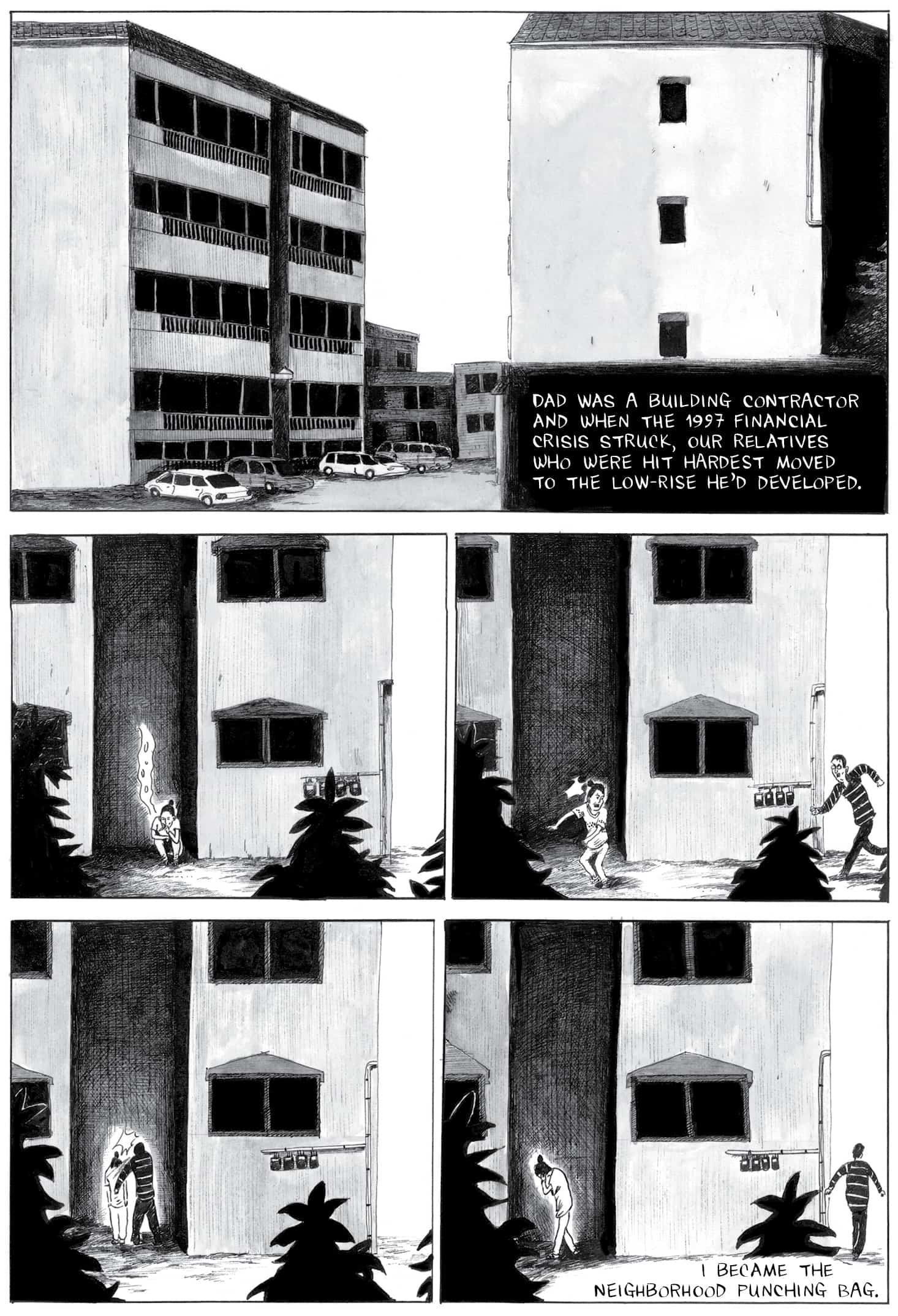 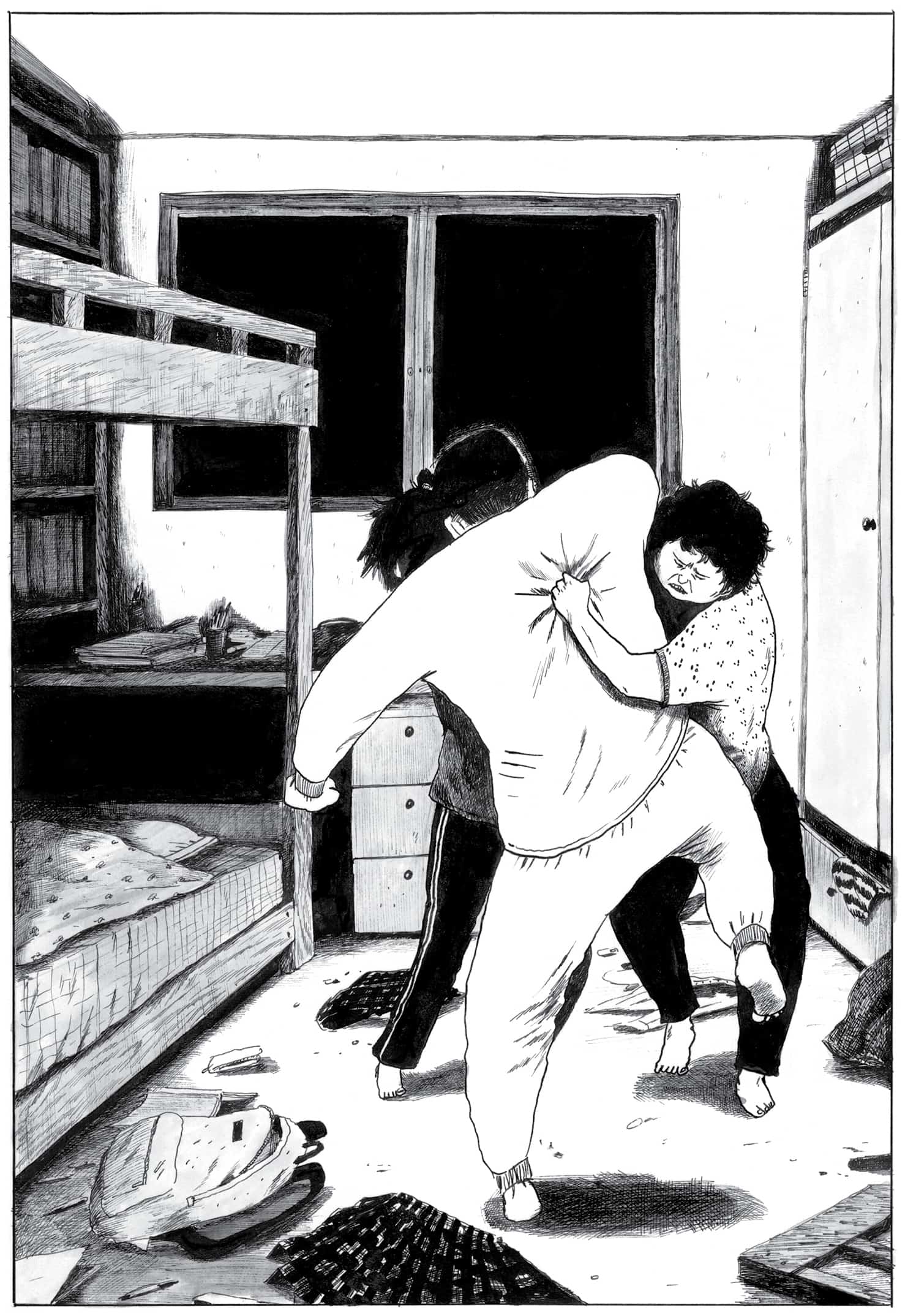 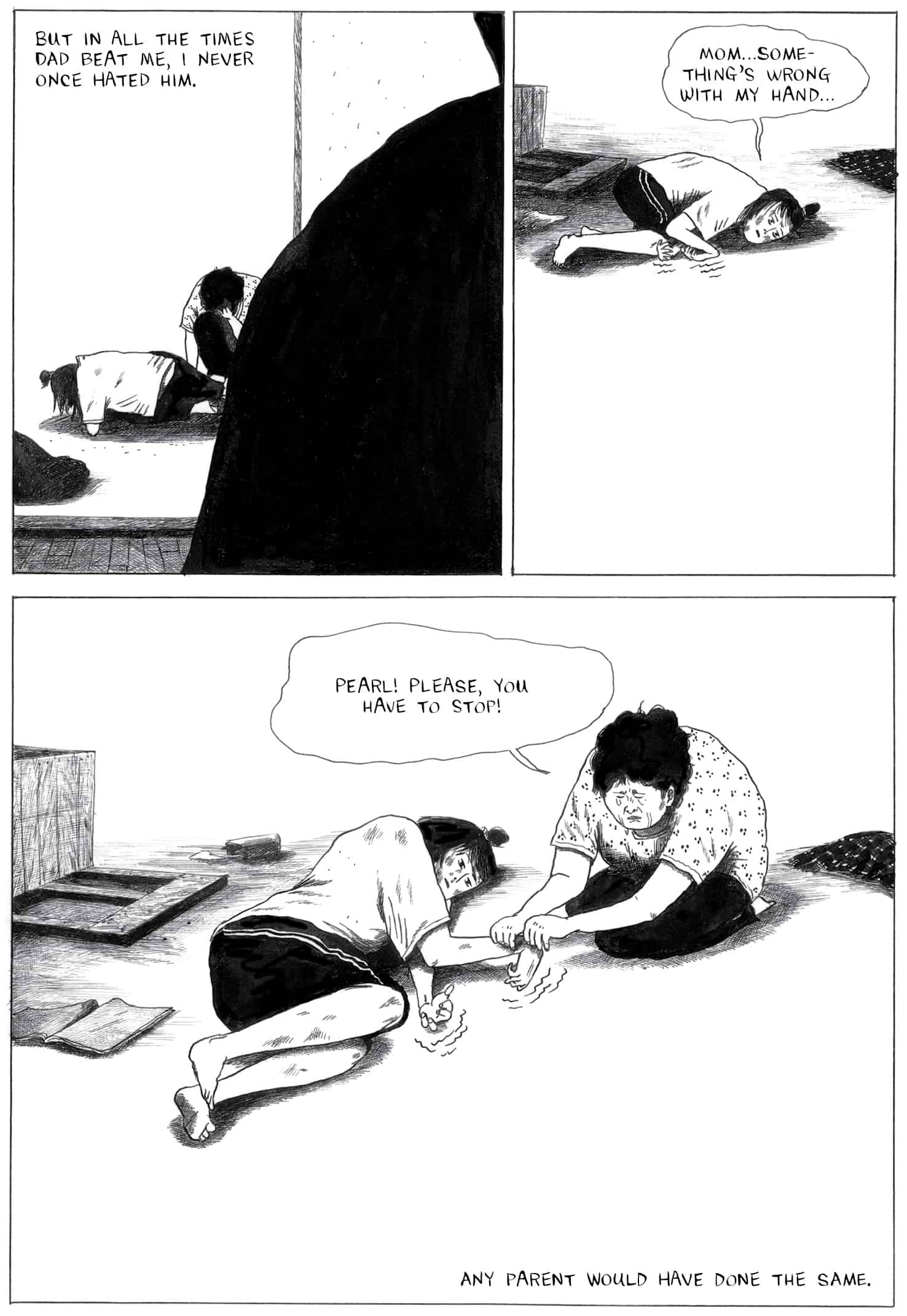 Ancco began publishing diary comics in 2002 to quick acclaim, capturing an audience with the immediacy and honesty of her cartooning. Rooted in her lived experience, Ancco’s works of fiction share these strengths, bringing an authentic and genuine voice to a generation of Korean youth. The original edition of her most recent graphic novel, Bad Friends, won the Korean Comics Today prize. The French translation (which was her second book to be translated into French), won the Prix Révélation at Angoulême in 2016, a prize awarded to stand-out work from young cartoonists. Ancco was born in 1983 just outside of Seoul, Korea, in Seongnam.

Janet Hong is a writer and translator based in Vancouver, Canada. Her translation of Han Yujoo’s The Impossible Fairy Tale was a finalist for the 2018 PEN Translation Prize and is also currently shortlisted for the National Translation Award. She has translated Ancco’s Bad Friends, Ha Seong-nan’s The Woman Next Door, and Keum Suk Gendry-Kim’s Grass.

The Named and the Nameless