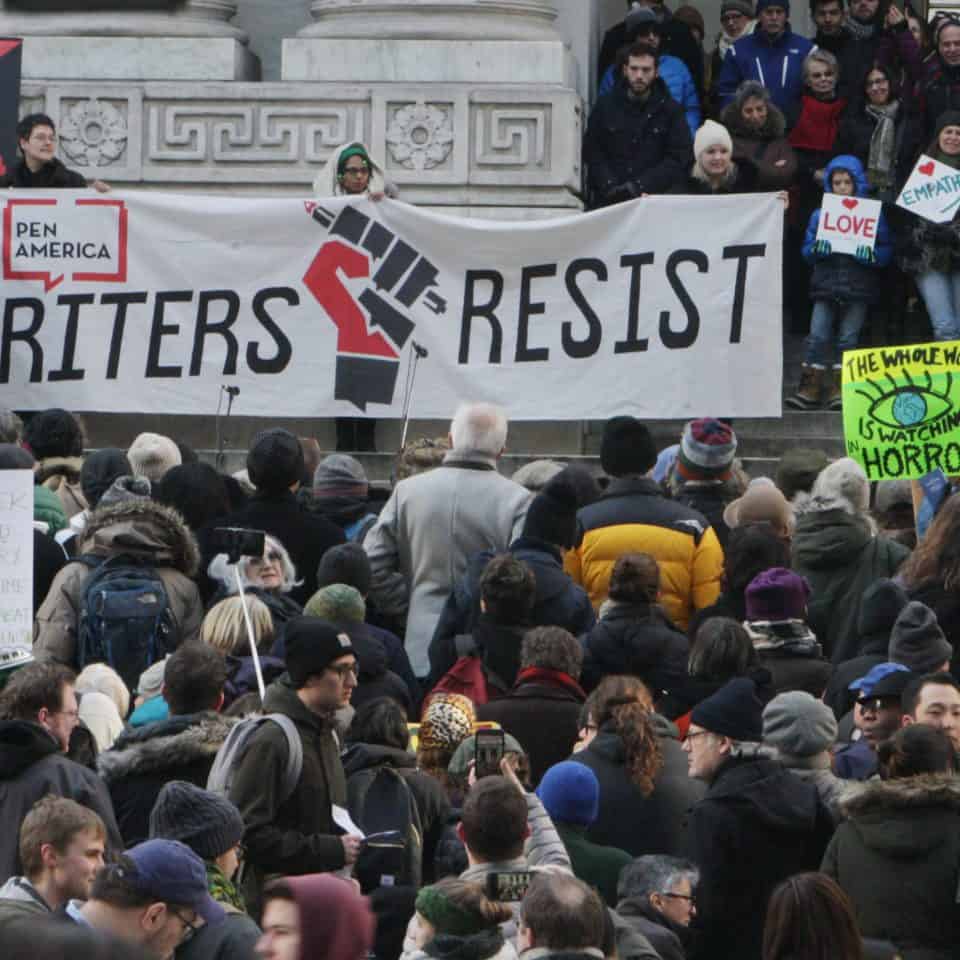 Demand that U.S. Congress reject any budget that eliminates funding for the arts

The Trump budget―if enacted―would erase federal funding for the arts and humanities, depriving artists and scholars of crucial support for the work that fuels America’s innovation and creativity, and hindering efforts to allow all Americans to enjoy and participate in our vibrant national culture.

In 1965, with bipartisan support, Congress introduced the National Endowment for the Arts and the National Endowment for the Humanities to promote innovative and creative expression, cultural and artistic understanding, and scholarly research as a basis for an informed democracy. President Trump’s administration now threatens U.S. leadership in these areas by promoting a budget that eliminates the Endowments―ushering in a new Dark Ages in America. I urge you to reject any budget brought before Congress that eliminates funding for the arts and humanities. Funding for the NEA and NEH each constitute only .003% of federal spending, an investment that supports some of the world’s greatest literature, art, and cultural institutions. Eliminating these vital agencies would lessen America’s stature as a haven for free thinkers and a global leader in humanity’s shared quest for knowledge.

Read more about the NEA and NEH »

By signing this petition, you agree to receive occasional updates from PEN America on this and related campaigns. You can opt-out at any time.