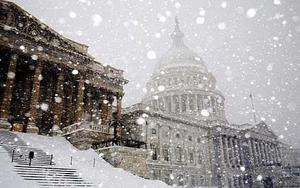 Once a week, the PEN Poetry Series publishes work from emerging and established writers from coast to coast. Subscribe to the Poetry Series mailing list and have poems delivered to your e-mail as soon as they are published (no spam, no news, just poems).