An Excerpt from ‘The Ukrainian and Russian Notebooks’ 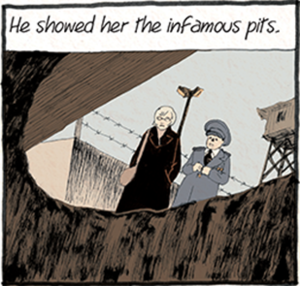 In The Ukrainian and Russian Notebooks: Life and Death under Soviet Rule, award-winnng illustrator Igort details the assassination of Anna Politkovskaya, Russian journalist and human rights activist who spoke out against Vladimir Putin and the Second Chechen War, and the Holodomor, the government-sanctioned famine in Ukraine in 1932. Below, an excerpt from the book. 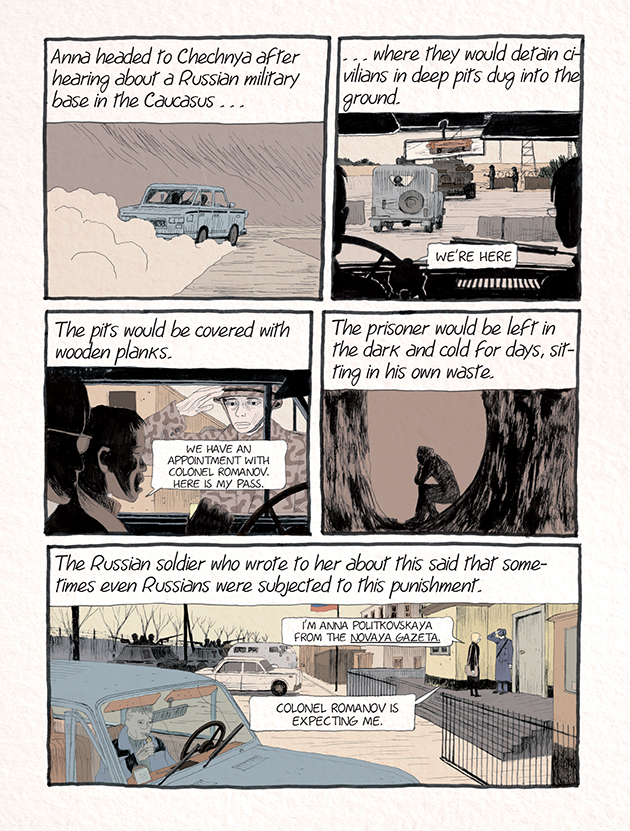 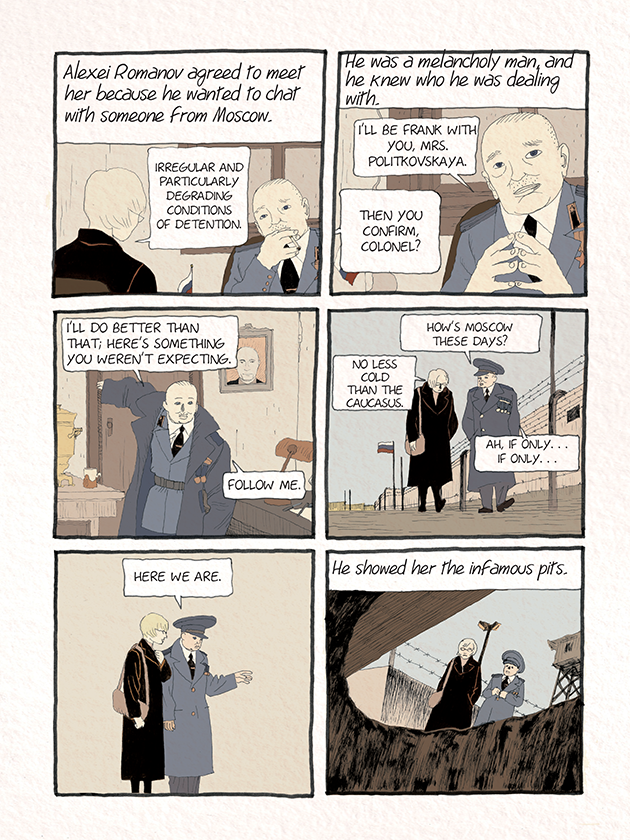 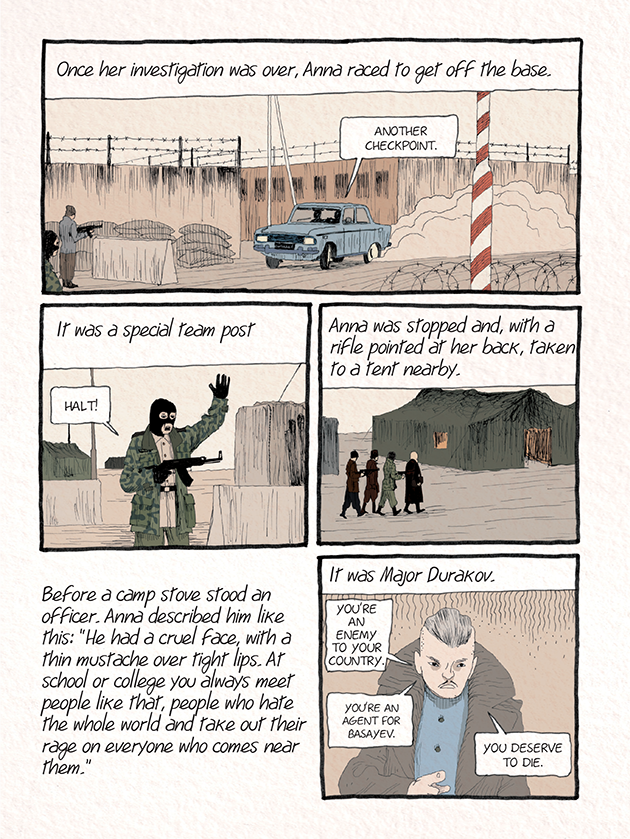 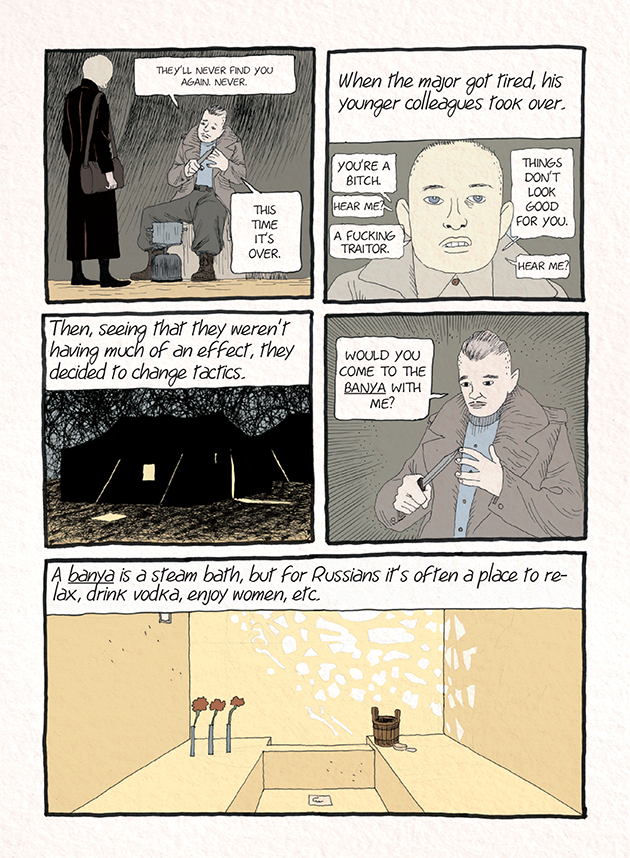 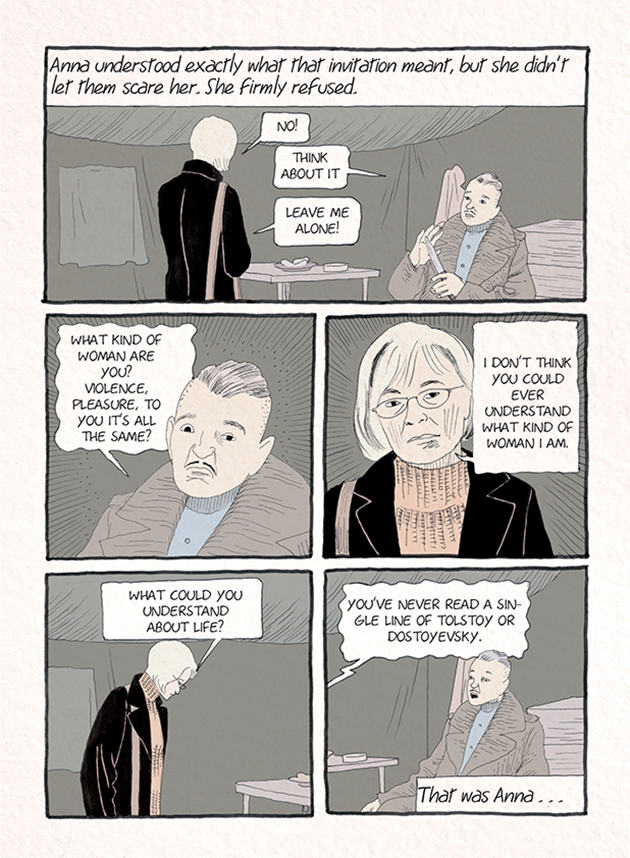 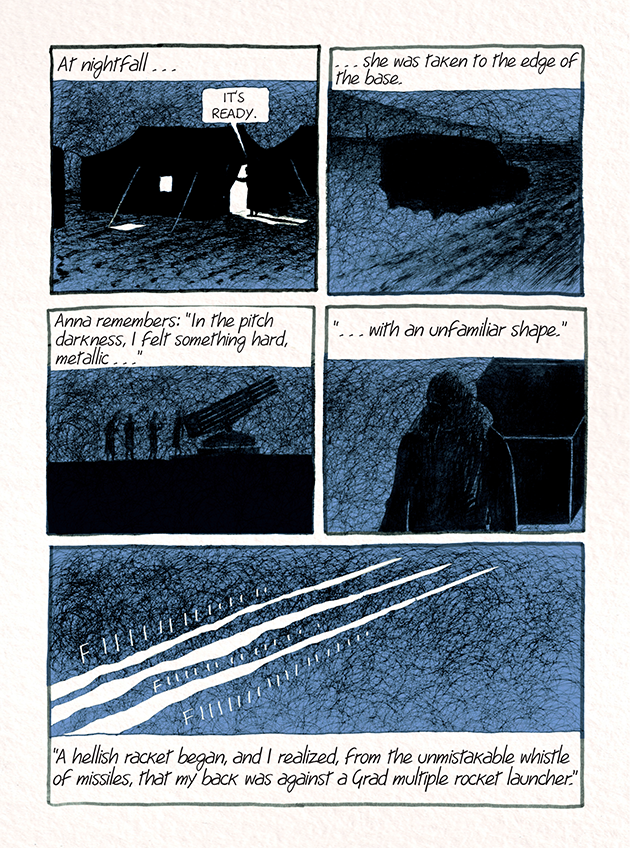 Igort, Igor Tuveri, is a Sardinian-born author of comics raised on Chekhov, Dostoevsky, Turgenev, and Tolstoy. He co-founded the post-punk art movement Valvoline, magazines like Dolce Vita, Fuego, and Due, and the publishing house Coconino Press. His comics span a wide range of topics, from the American jazz genius Fats Waller and KGB femme fatales to the Sicilian mob. He has written thirteen graphic novels and his works have been published in fifteen languages.