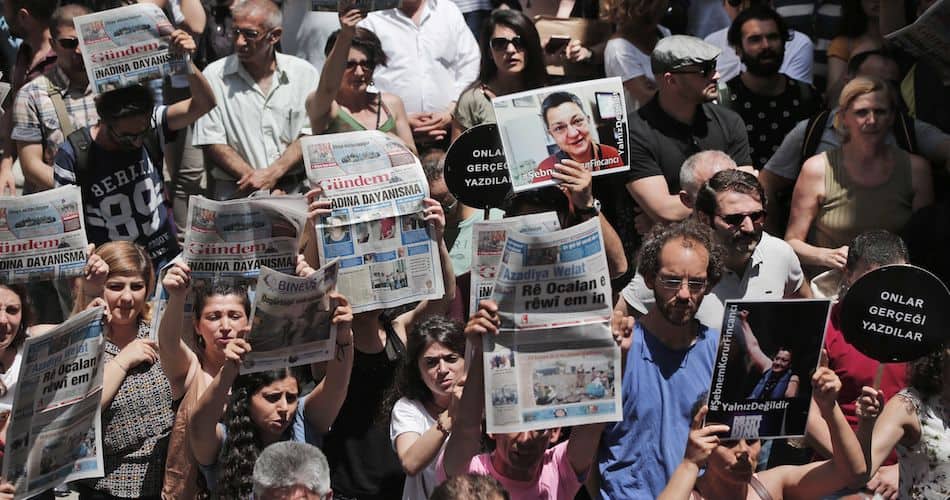 Over the past year, the climate for free expression in Turkey—already under sustained threat—has dramatically deteriorated. Following an attempted coup in July 2016 against President Recep Tayyip Erdoğan, the Turkish government declared a state of emergency. Alongside a purging of academics and teachers, dozens of journalists, writers, and activists have been arrested and more than 180 news outlets have been shut down by presidential decree. Turkey now jails the most journalists in the world, with more than 150 behind bars. PEN America’s advocacy in Turkey since the coup has centered on writers and journalists who are in detention or facing unjust charges, and those dealing with extended court cases, travel bans, or other restrictions on movement or expression. 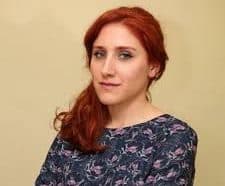 “Pelin Ünker’s conviction and sentencing is a travesty, and represents yet another blow to the ability of Turkish investigative journalists to work freely,” said Karin Deutsch Karlekar, Director of Free Expression at Risk Programs… More 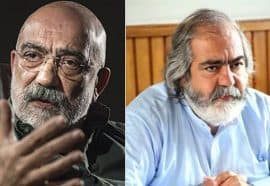 ​These sentences are an egregious violation of the rights of Ahmet, Mehmet, and Nazli. Today's verdict serves as incontrovertible evidence of the severe erosion of Turkey's democracy, demonstrates that… More 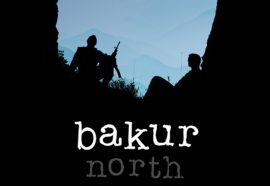 “The campaign of intimidation against Çayan Demirel and Ertuğrul Mavioğlu and the criminalization of their work is an egregious violation of human rights, and yet another example of the… More 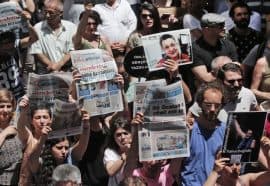 The continued targeting of academics in Turkey sends a chilling signal on freedom of thought and expression in institutions of higher education. More 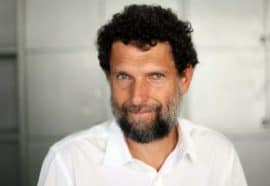 Holding Osman Kavala is indicative of a movement to silence dissent and the supporters of the kinds of cultural institutions associated with free societies. More 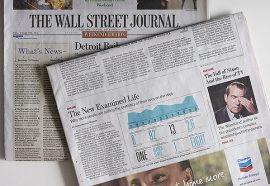 The unfounded and wrongful conviction of Ayla Albayrak represents a growing trend in the Turkish government's suppression of journalistic freedoms. More 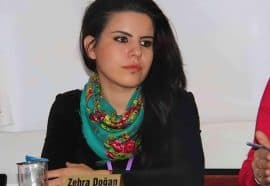 In the face of censorship, persecution, imprisonment, and a recent referendum that will inevitably usher in alarming new restrictions, these Turkish artists courageously refuse to quiet their creative expression. More 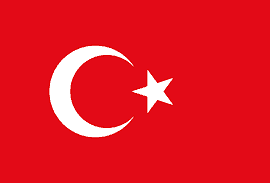 This was originally presented as an oral statement to the UN Human Rights Council by Sarah Clarke of PEN International on March 15, 2017. PEN International, ARTICLE 19, and 66 organizations are deeply… More 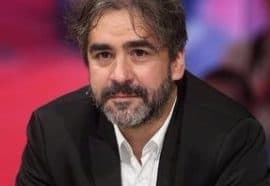 The recent arrest of Turkish-German journalist Deniz Yücel is another nail in the coffin of free expression and media freedom in Turkey. More 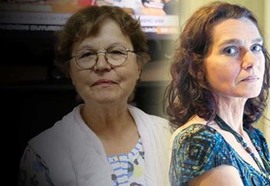 In a small initial victory for free expression, prominent writer and journalist Asli Erdoğan and distinguished translator Necmiye Alpay were granted a provisional release from detention after spending more… More 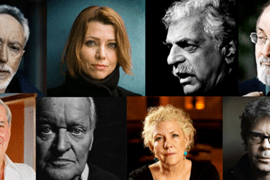 This post originally appeared on the website of PEN International. As a high-level PEN International mission ends in Istanbul, Turkey, leading world writers join PEN in a message of solidarity to… More 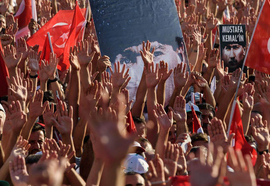 The shuttering of media outlets and arrests of journalists over the past several days signal a dramatic worsening of the already-restricted environment for free expression, PEN America said today. More

Our joint letter condemning the state of emergency provisions in Turkey and their violations of human rights. More 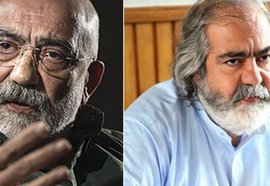 Prominent writer Ahmet Altan and his brother, academic Mehmet Altan, were arrested in a dawn raid on September 10. In the following letter, writers from around the world protest… More

Turkey: State of Emergency must not trample on freedom of expression and human rights