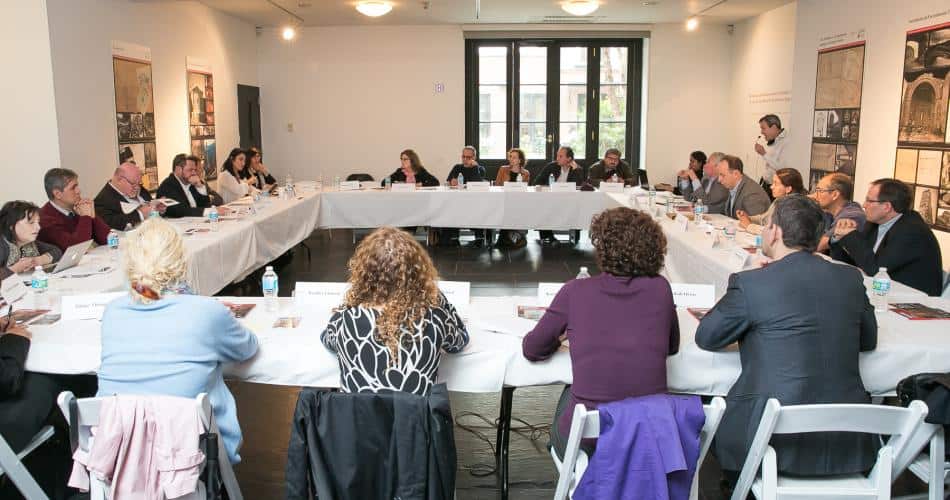 Mexico is one of the most dangerous countries in the world for journalists. Additionally, a mix of other restrictions in the country serve to limit free expression in both the traditional and social media spheres. Since 2000, dozens of journalists have been murdered and at least another 15 have disappeared. Few of these crimes have been properly investigated and fewer still have been adequately prosecuted. PEN America published an open letter, signed by over 700 writers and cultural figures, calling on President Nieto to investigate these murders and establish mechanisms to protect journalists’ lives. The letter inspired an Avaaz campaign that has amassed over 750,000 signatures. Despite mounting domestic and international pressure—which helped secure a law federalizing crimes against media workers—the killings have continued. PEN America is committed to ending this “censorship by bullet” and restoring the right of all Mexicans to a free and open exchange of information and ideas. PEN continues to take action to end the impunity for crimes against journalists in Mexico and ensure access to a diversity of news and opinion. 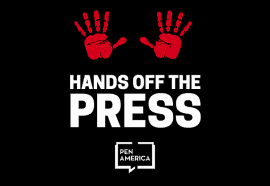 “The death of Rafael Murúa Manríquez and the violent assault on Martín Valtierra García are two tragic examples that show the lengths to which local officials in Mexico will go to silence critical speech and reporting,” More 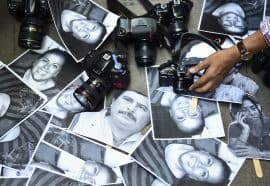 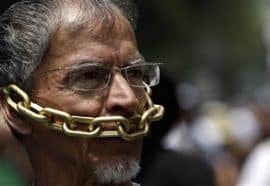 After a spate of recent killings, a major Mexican newspaper shuts down, as journalists in Mexico face growing threats and little support or protection from the government. More

PEN is seriously concerned for the safety of Noé Zavaleta, Veracruz state correspondent for the national newsweekly Proceso, who has been subject to intimidation, threats and a smear campaign… More 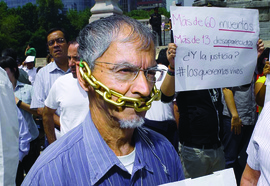 President Peña Nieto: Investigate the Murders of Journalists in Mexico and Establish Mechanisms to Protect their Lives

Salman Rushdie, Margaret Atwood, and Sandra Cisneros join Alma Guillermoprieto and more than 400 others writers in calling on President Nieto to investigate the brutal murders of journalists, like… More 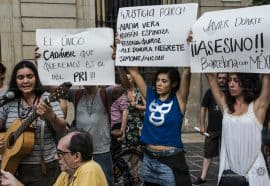 Javier Duarte and the Problem of Impunity in Mexico

Javier Duarte de Ochoa, the notoriously corrupt ex-governor of the Mexican state of Veracruz, was extradited in July from Guatemala to Mexico after six months on the run. More 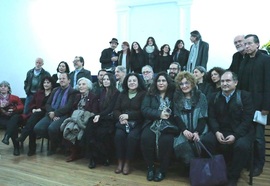 In the eighth PEN World Series feature, we speak to PEN Mexico about the free expression challenges facing Mexican writers and journalists. More

Mexico’s sensitive sociopolitical issues are often presented as solely Mexico’s challenges, obscuring the roles played by other Latin American countries and the United States. This public debate is the… More

Celebrate the role that brave and uncompromising women writers play in Mexican fiction, poetry, journalism, and playwriting. A rare opportunity to hear from some of Mexico’s leading contemporary voices,… More

Mexico: Another Journalist Murdered in Veracruz

PEN America condemns the killing of Mexican journalist Pedro Tamayo Rosas. Tamayo, a reporter and editor in the eastern state of Veracruz, was shot and killed on July 20th… More 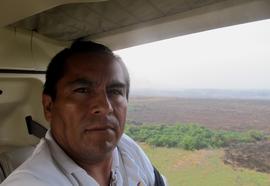 Mexico: Authorities must solve killing of second journalist in Veracruz

The Mexican authorities must investigate the fatal shooting of journalist Manuel Torres from Veracruz State on May 14, 2016, as a matter of utmost urgency, ensuring that any possible… More 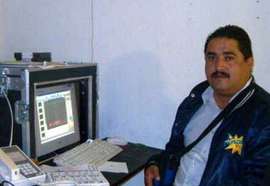 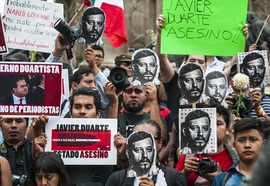 This month’s featured cases are three reporters whose stories are emblematic of the dire situation for free expression in Mexico. All three were killed for their outspoken criticism of… More

On February 8, journalist Anabel Flores Salazar was abducted from her home in Veracruz, Mexico. The next day her body was found, bearing signs of torture, in the neighboring… More