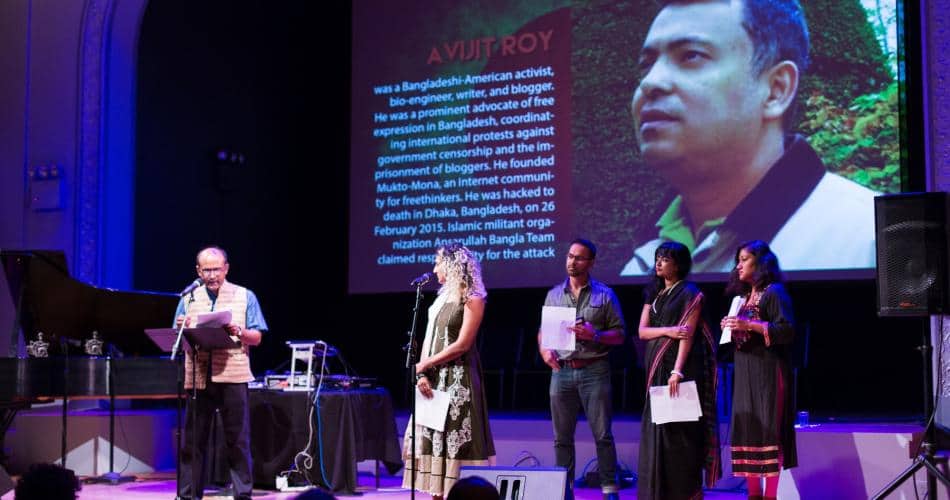 In the past few years, there has been a serious deterioration in the climate for free expression in Bangladesh. Radical Islamist groups have claimed the killings of at least six bloggers, free thinkers, and their publishers since February 2015, and recently, the attacks have widened to include civil society actors, academics, and religious figures with diverse views. Dozens of other dissenting voices have been driven into hiding or exile. Meanwhile, speech is increasingly constrained by a restrictive legal environment, official attempts to undermine independent media, blocks on social media and other communications applications, and a lack of governmental support for the principle of freedom of expression and an unwillingness to provide police protection to those at risk. PEN’s work on Bangladesh has expanded significantly since February 2015, when Avijit Roy, a Bangladeshi-American secularist writer, was murdered while leaving a book fair in Dhaka. Our advocacy centers on persuading the Bangladeshi government to adequately address and stop attacks on free speech, and on the U.S. government and other international actors to support writers and others under threat.

Photographer Shahidul Alam Granted Bail, but Charges Must Be Dropped 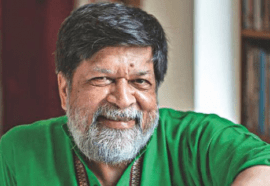 “We are relieved that after 102 days in detention, Shahidul Alam has finally been granted bail. We now call on Bangladeshi authorities to ensure his prompt release, and for the charges… More 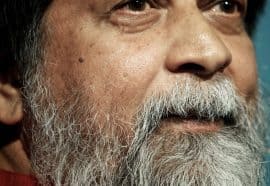 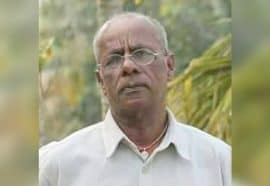 “The shocking news today of Shahzahan Bachchu’s murder is a grim reminder that the severe threat to individuals who express dissident views in Bangladesh remains unacceptably high... Impunity in… More 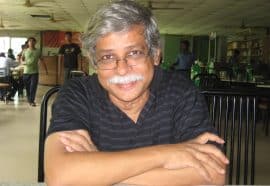 “Although the government’s initial response has been encouraging, we call on authorities to fully investigate the attacker’s links to militant groups and to prosecute both the perpetrator and the… More

Detained Bangladeshi Blogger Asad Noor Should be Released and Given Protection 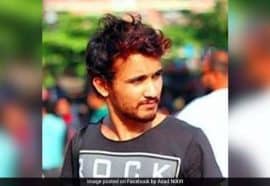 Bloggers like Asad Noor live in fear of physical attack or even murder from extremist groups on the one hand, and then face persecution from their government on the other. We… More

Advocates Fear for Missing Scholar of Islamic Extremism in Bangladesh 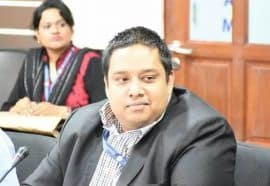 The disappearance of Dr. Mubashar Hasan, a Bangladeshi professor and policy analyst known internationally for his work on Islamic extremism, is yet another egregious example of Bangladesh’s failure to… More 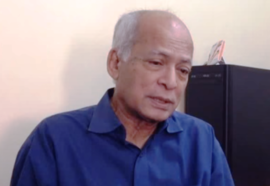 The continued detention of Bangladeshi publisher Shamsuzzoha Manik is an undue restriction on freedom of expression in a current environment of extreme risk for those who express dissenting views,… More 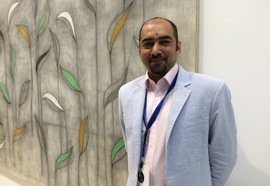 The PEN World series showcase the important work of the more than 140 centers that form PEN International. Each PEN center sets its own priorities, but they are united… More 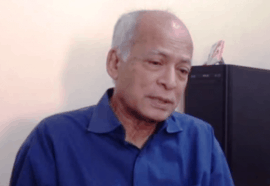 Recent years have seen a serious decline in respect for freedom of expression and the associated rights of freedom of association, assembly, and of religion or belief in Bangladesh. Legislative… More 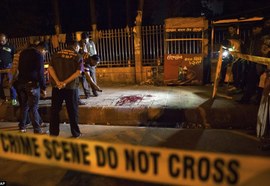 Bangladeshi Publisher of Works by Secular Authors Honored with US Prize

A Bangladeshi publisher of secular books and works by slain writers, which was attacked by suspected Islamic extremists last year, has been recognized with an award for courage from… More 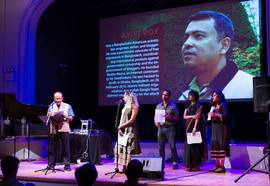 Bangladeshi-American writer Avijit Roy was the first of five individuals murdered by Islamist extremists in Bangladesh during an onslaught of attacks during 2015. More 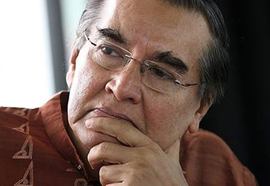 The filing of 38 lawsuits against editor Mahfuz Anam on charges of criminal defamation and sedition is an indication of the worsening state of free expression in Bangladesh, PEN… More 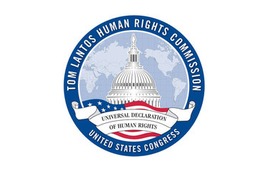 Our director of Free Expression Programs, Karin Deutsch Karlekar, presented testimony to bring attention to the targeted killings of bloggers and publishers in Bangladesh. More