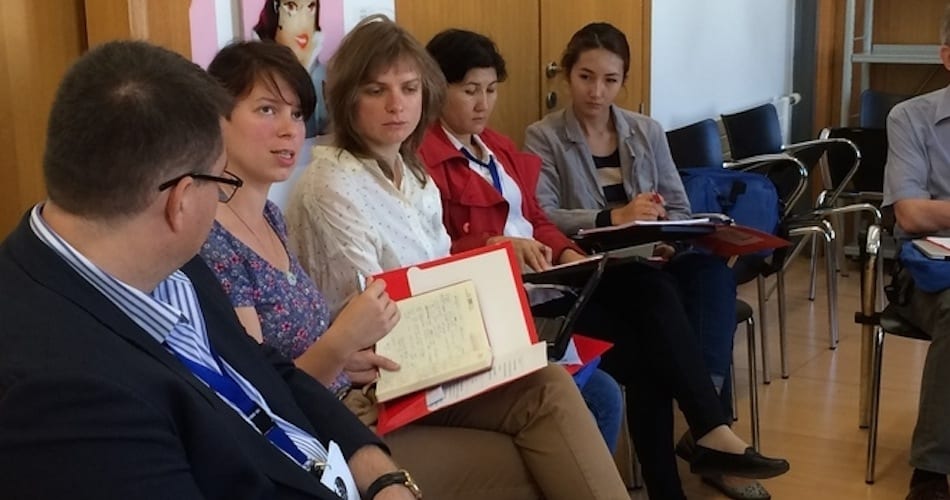 Nearly three decades after the collapse of the Soviet Union in 1991, free expression in the literary, journalistic, and artistic spheres remains under significant pressure in many of the states of the Eurasia region. The shared history of totalitarian rule has proven hard to shed, as the countries face varied political, social, and economic challenges. From assassinations of reporters to the censoring of writers to the closing of theatrical productions, authoritarian efforts to control historical narratives and foreclose individuals’ expressions of their current identities remain a disturbing trend. The shutting down of space for independent thinking has particularly characterized the regime of Russian President Vladimir Putin, and these constraints on human rights spread well outside that country’s borders. This is especially true in Belarus and the countries of Central Asia, where laws target press freedom, civil society, and individual creativity. Ukraine and Georgia have sought to democratize and more fully integrate into Europe, but been old habits of surveillance, limits to free speech, and arbitrary imprisonment have impeded progress.

PEN America supports the efforts of the independent PEN Centers in the region to defend free expression and foster literary culture. Campaigns on behalf of individual writers and artists at risk in the region feature prominently in our advocacy campaigns. These include two recent PEN America Freedom to Write Award honorees, in 2015 Azerbaijani investigative journalist Khadija Ismayilova, who was released from prison in 2016 but still is not free to leave her country, and in 2017 Ukrainian filmmaker and writer Oleg Sentsov, imprisoned in a Siberian penal colony to silence his voice in opposition to the Russian military takeover of his native Crimea. 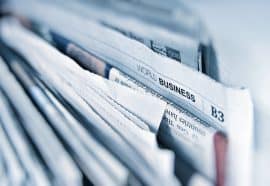 "Ján Kuciak's death is a reprehensible crime against all journalists and the democratic values they protect. The international community must stand in solidarity with Slovakia's journalists to speak out against such… More 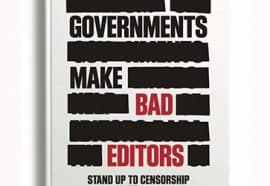 "This law would silence anyone wishing to engage in open discussion, journalistic reporting, or academic debate about a complicated and devastating period in history.  It is precisely the wrong… More

Lithuanian Writer Ruta Vanagaite’s Publisher Set to Pulp more than 27,000 of her Books 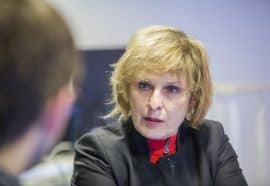 The destruction of Vanagaite’s books represents an act of censorship and an attack on the values of free expression which we strive to protect. More 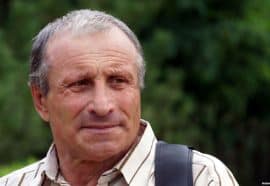 The show trial of journalist Mykola Semena on charges of separatism is an aberration of the norms of justice squarely aimed at silencing journalism in Crimea. More 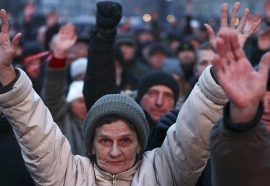 Belarussians take to the streets to protest a newly introduced law meant to tax those not involved in state enterprises, which activists say is meant to target independent writers… More 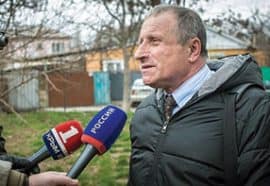 As Ukrainian journalist Mykola Semena faces the next phase of his trial for charges stemming from his criticism of Russia’s annexation of Crimea, PEN America calls for all charges… More 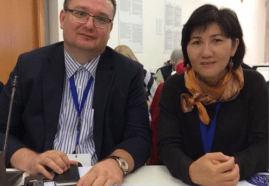 PEN Central Asia: Not Just A Club But a Network of Regional PEN Centers

The PEN World series showcase the important work of the more than 140 centers that form PEN International. Each PEN center sets its own priorities, but they are united… More 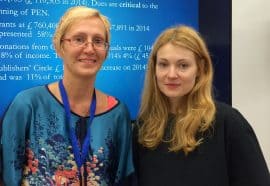 The women writers are gaining ground. Books by women and girls are popular and writing is popular with women. We have many wonderful ones but let me introduce two… More 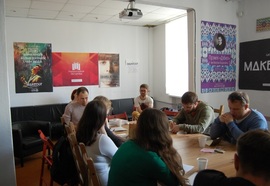 Introducing our new series showcasing the work of the over 140 centers that form PEN International. This month we speak to the Belarusian PEN Center on free expression challenges… More