This Saturday, October 7, Lit Crawl Brooklyn will bring an evening of revelry, literary trivia, readings, and performances to Fort Greene, Brooklyn, to celebrate the New York literary community. In celebration of this upcoming event, Illustrated PEN Guest Editor Meg Lemke presents an excerpt from French cartoonist Zep’s forthcoming graphic novel, A Story of Men, his first to be released in English. Zep will participate in the event “Worth a Thousand Words” during Phase Two of this weekend’s Lit Crawl.

Lemke writes: A Story of Men is the English-language debut of the French cartoonist known as Zep (a moniker adopted from the title of his early zines inspired by Led Zeppelin fandom). In Europe, he is a huge star, the creator of the series starring Titeuf, a mischievous tween who can be imagined as Bart Simpson crossed with David Bowie. But his new graphic novel is a departure into realism, with a poignant, meditative narrative of former bandmates reuniting over a long weekend … one of them has become famous, the others left behind, and all of them harboring secrets. 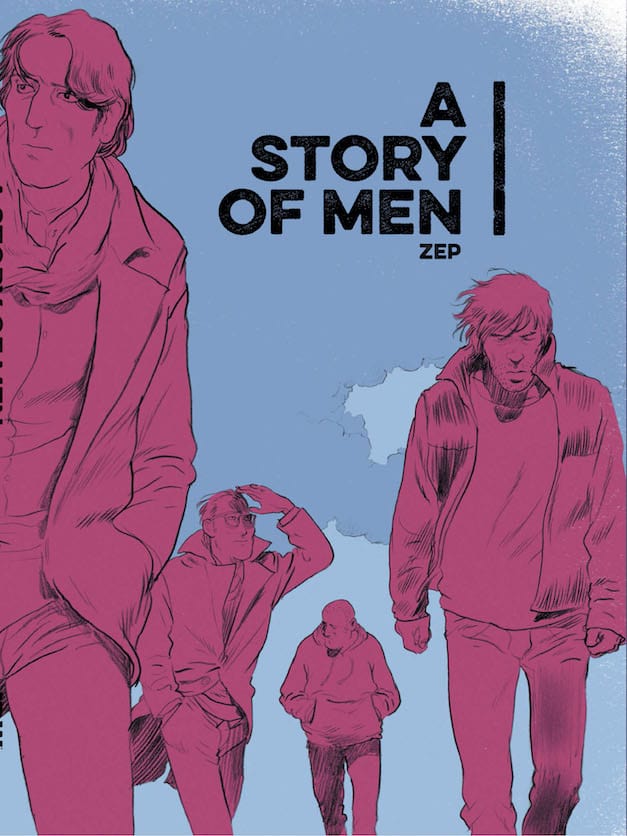 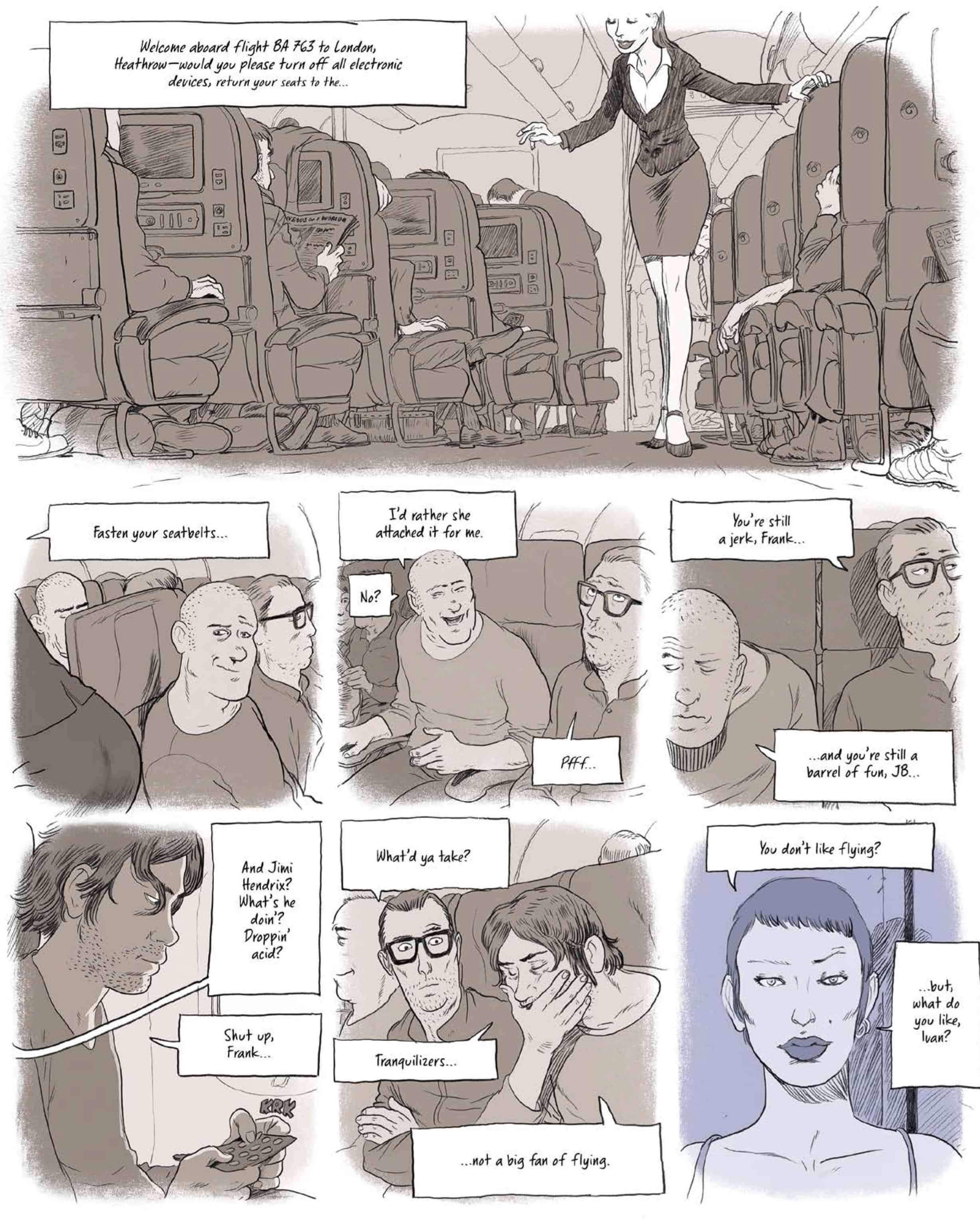 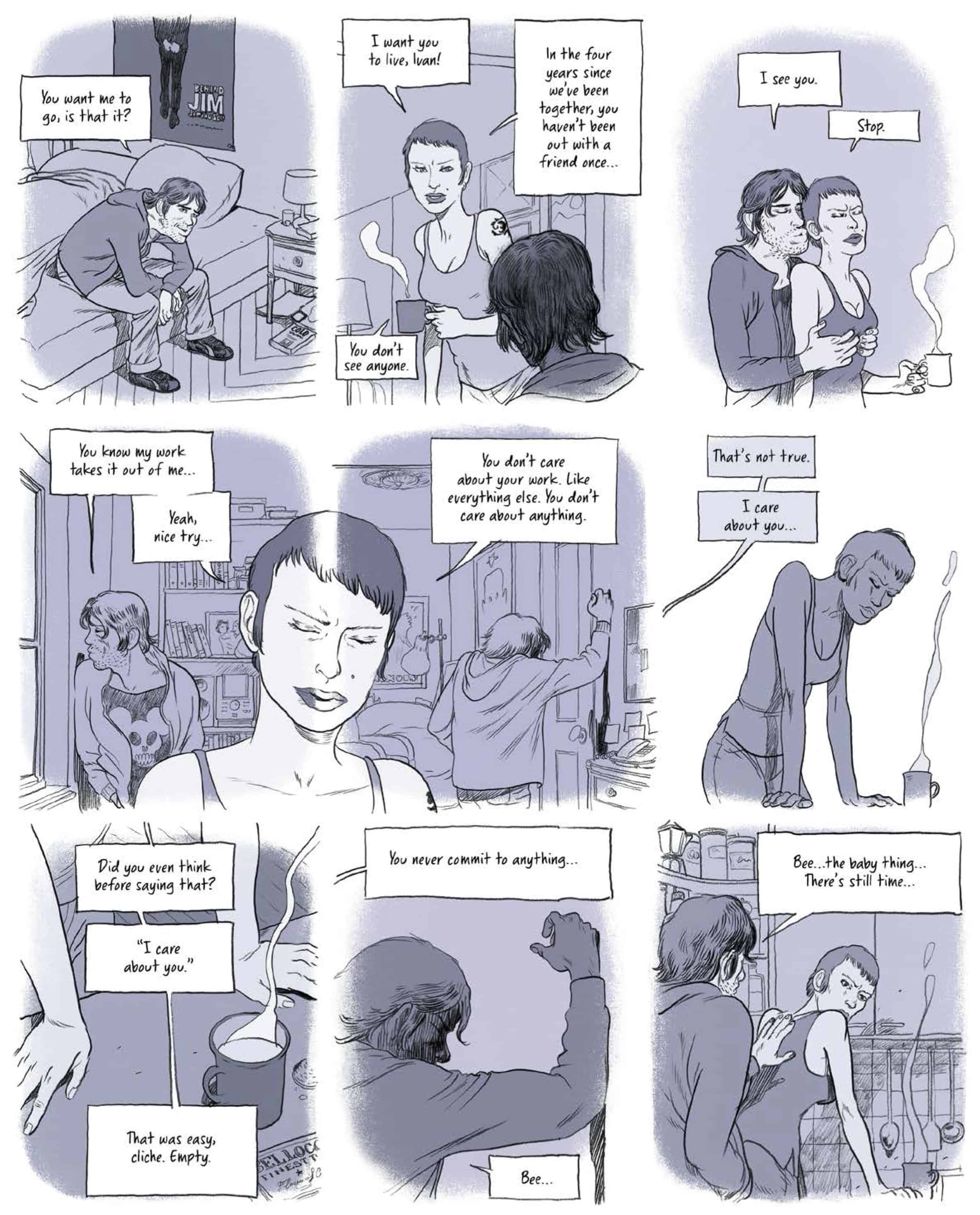 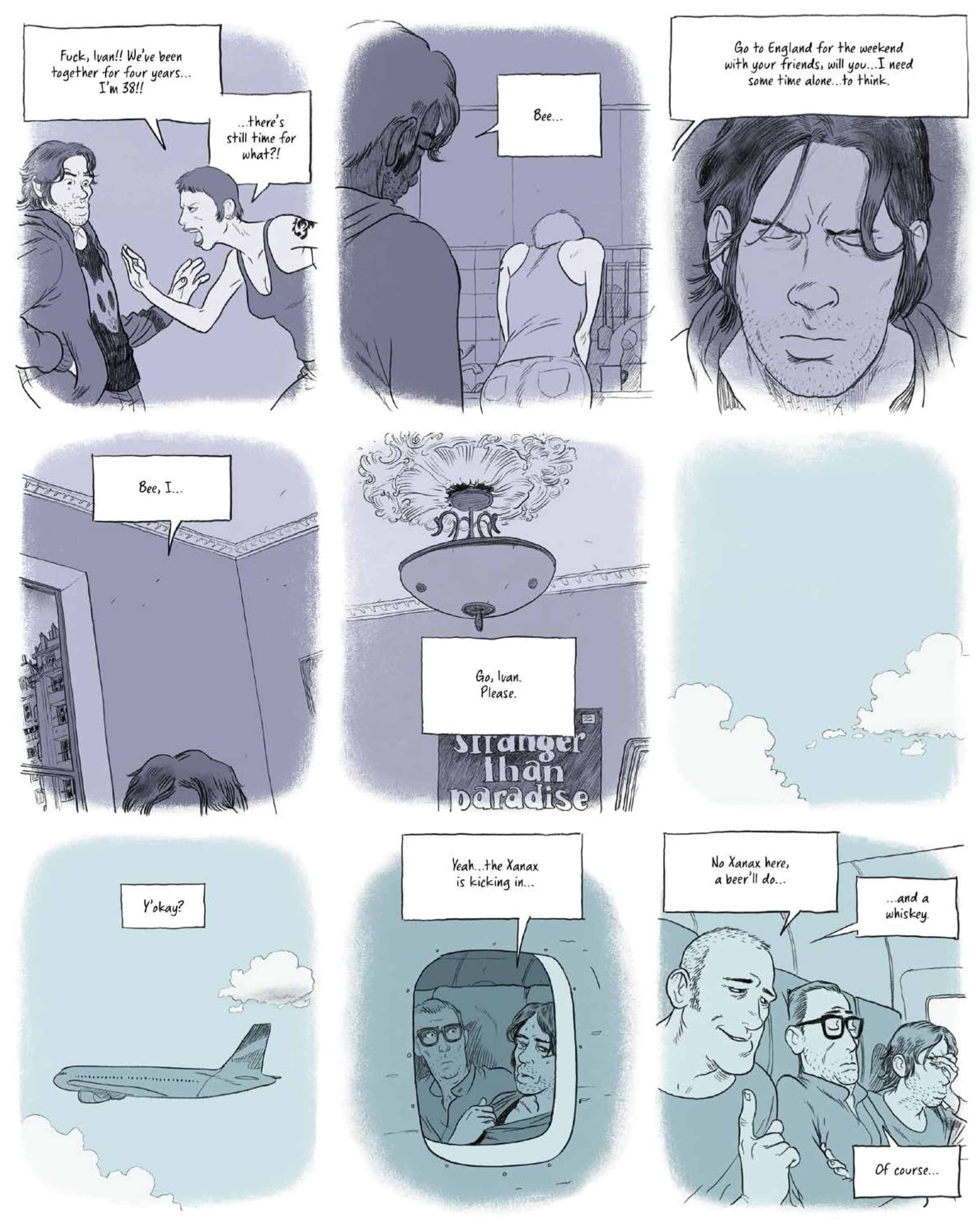 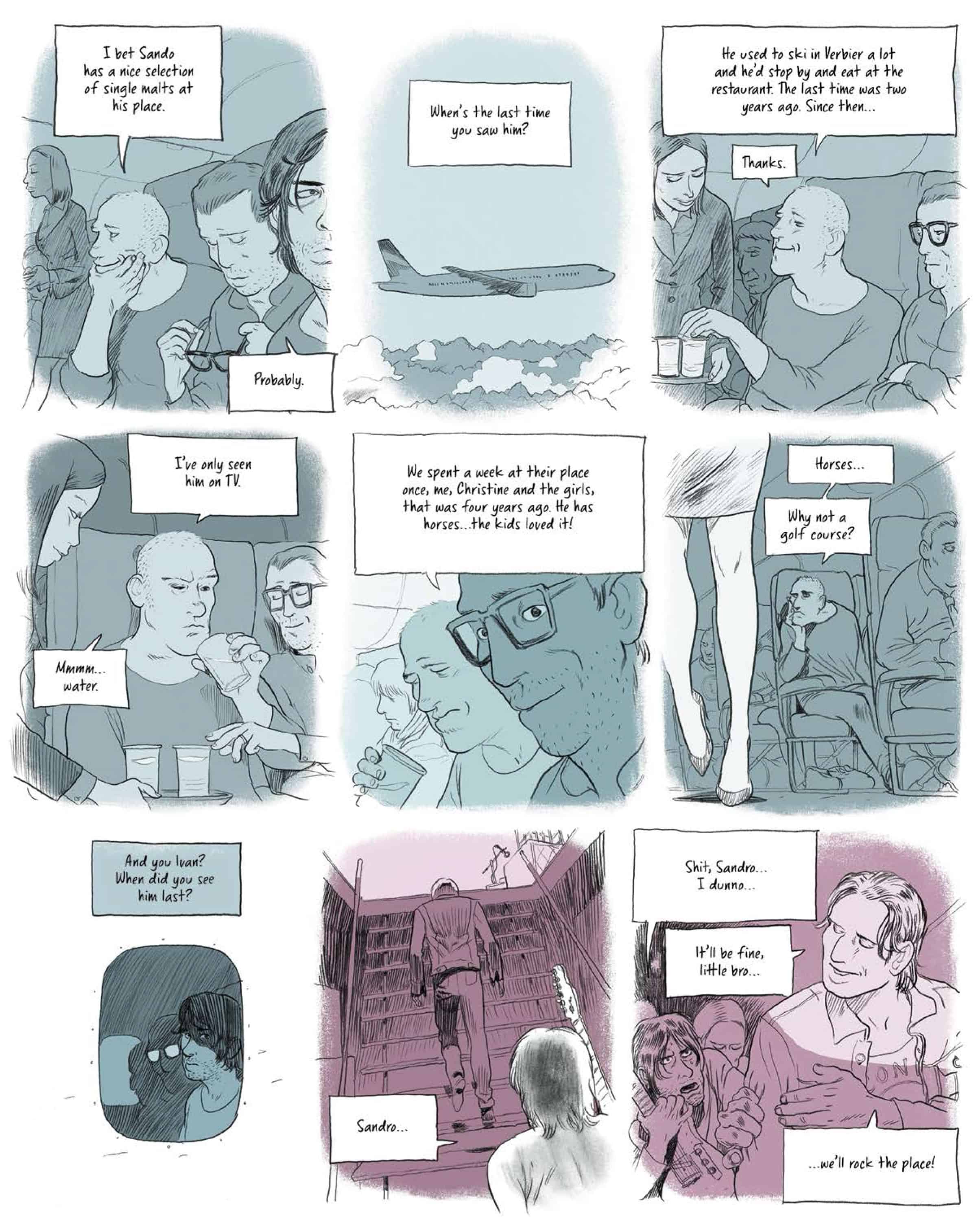 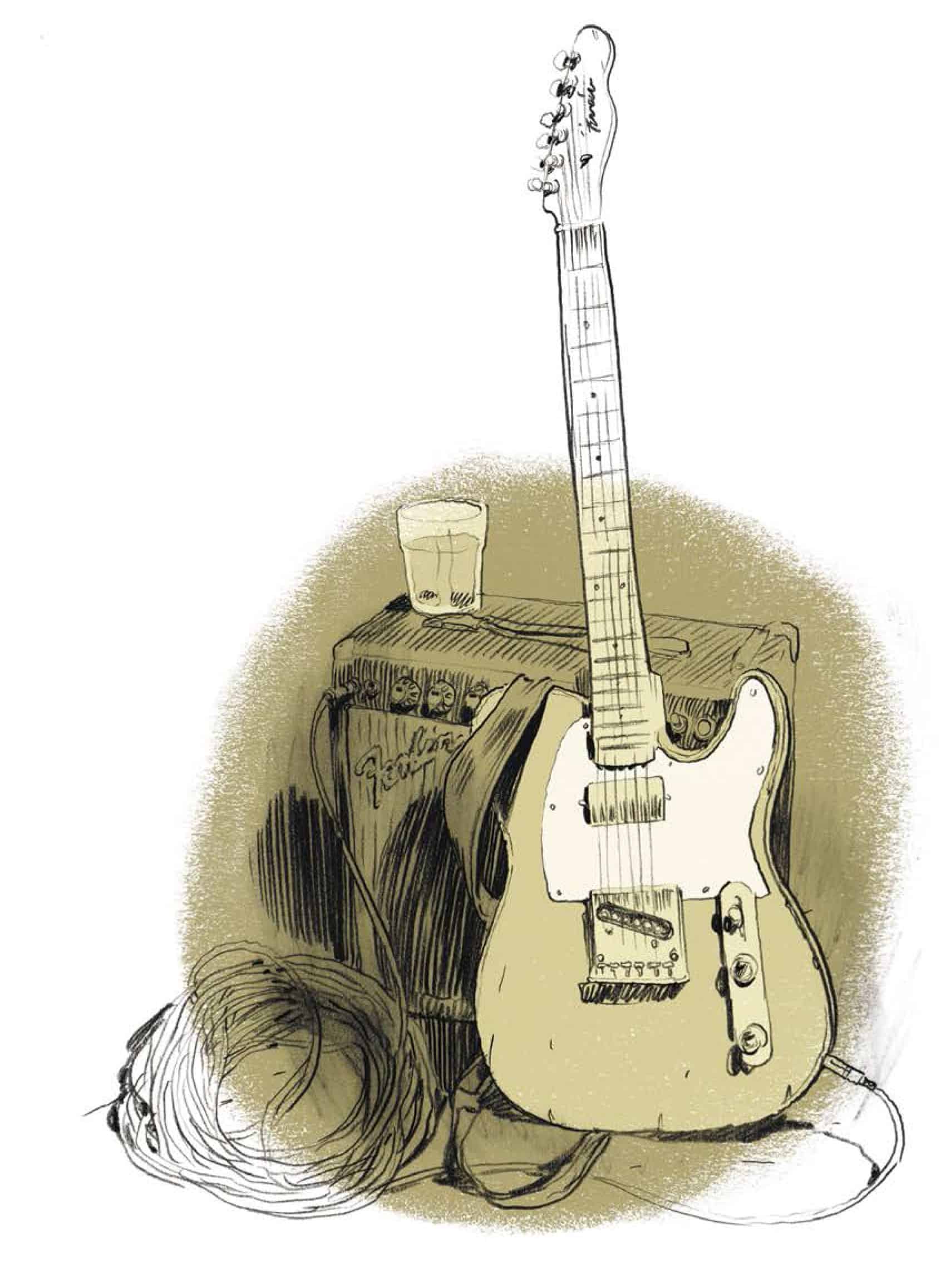 Zep derives his pen name from a fanzine that he created at age 12 when he was a fan of Led Zeppelin. His first graphic novel to be released in English, A Story of Men, is out in November from IDW. In Europe, he’s best known for the beloved Titeuf, a little boy whose antics have become a publishing phenomenon, popular amongst children and their parents, with 13 books published and printed in millions of copies, and a cartoon series broadcast since 2001 in 240 countries and in 35 languages. He is also the author of  Le Guide du zizi sexuel (text by Hélène Bruller), a humorous practical guide on sexuality for children and their parents, now a must-have for families (2 million copies sold). In 2007, the Cité des Sciences et de l’Industrie in Paris inaugurated an exhibition adapting Le Guide du zizi sexuel that attracted record-breaking crowds (350,000 visitors) before travelling to Switzerland and Belgium. In 2004, Zep won the prestigious Grand Prix d’Angoulême for his body of work.