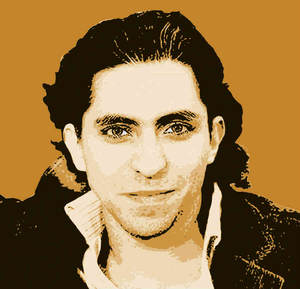 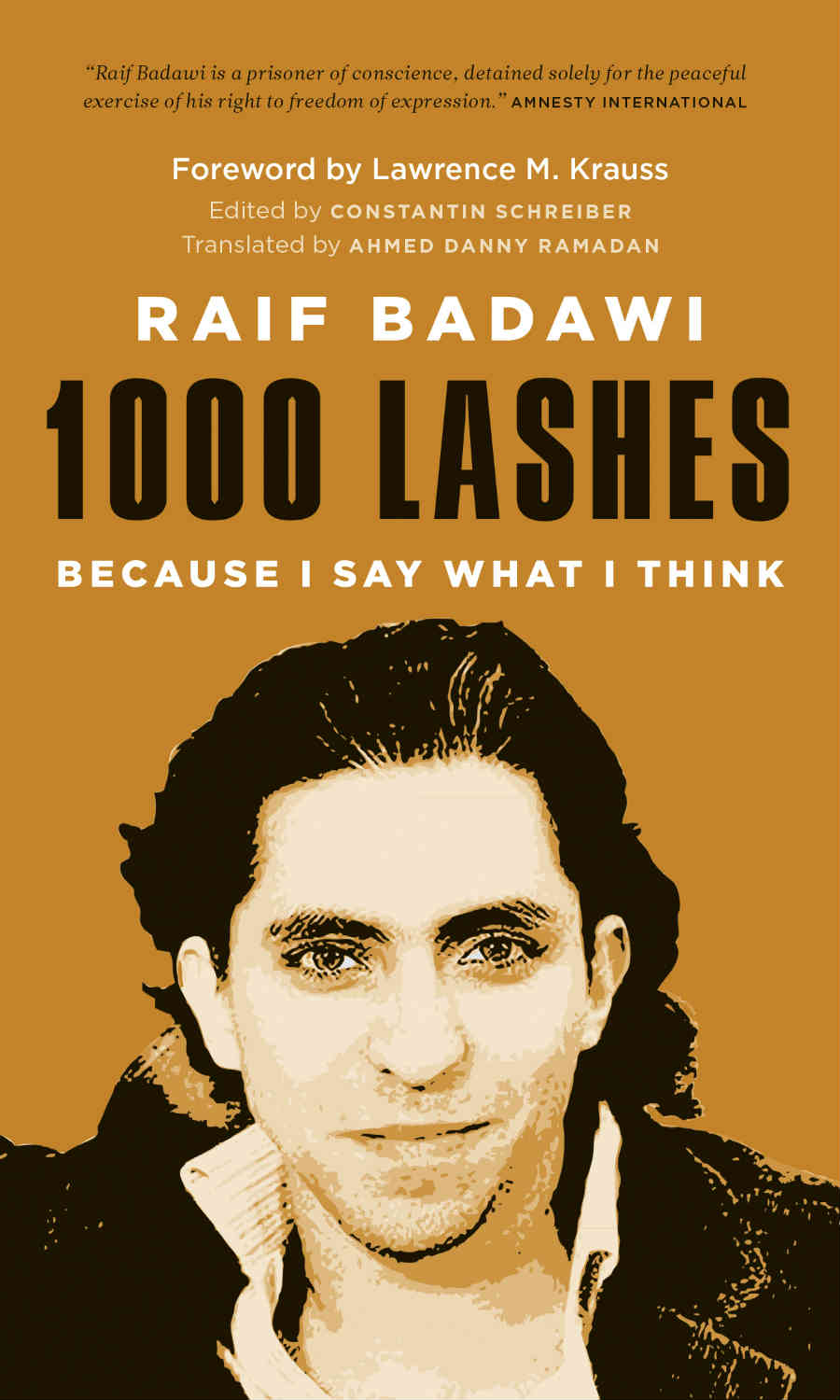 In 2012, Saudi blogger Raif Badawi was arrested for “insulting Islam through electronic channels.” In his blog posts, Badawi had called for the separation of church and state, advocated for the equality of all religions, and condemned religious extremism; as a consequence, he was sentenced to 10 years in prison and 1,000 lashes. His controversial blog posts, introduced by this essay, have been published by Greystone Books. Proceeds from 1000 Lashes: Because I Say What I Think will go to Badawi’s family and their efforts to procure his release.

I was engrossed in my attempts to reexamine liberalism in Saudi Arabia, which was contributing to the prevalence of “enlightenment” in my community. I wanted to break the walls of ignorance, to shatter the sacredness of religious clerics. I wanted to advocate for change and respect for freedom of speech, to call for women and minorities’ rights, and the rights of the indigent in Saudi Arabia.

Imagine living your daily life, enacting all of its details, in a small 215 square-foot room, accompanied by more than thirty people accused of a variety of criminal activities. In prison, I socialized with people confined for criminal offenses: killers, thieves, drug lords, and pedophiles. My interactions with them altered many of my faulty understandings in regard to the world of criminals.

Before my imprisonment, like any other person, I would go to bed after I checked all the windows and doors in my home, for fear of criminals. Now, I lived among them; I slept, ate, showered, changed my clothes, celebrated and cried, got angry, laughed out loud, and screamed my lungs out . . . all while surrounded by their leering eyes.

After colossal effort and countless attempts to acclimate myself to them, I focused on changing my way of seeing them. I pulled the curtain from the other side and started to explore the depths of their world. It took me a while, but I came to the conclusion that criminals laugh, too. Yes, they fall in love, feel pain, and are capable of deep, soft human emotions. It is agonizing for me to compare those genuine feelings I witnessed with the negative perceptions of people I considered close to me in the past.

In the prison lavatory, I took a look around me, only to find some filthy tissues and excrement everywhere. It was a staggering situation: the walls were soiled; the doors were rusty and rotten. Here I was, trying to adapt to this new chaos. My eyes scanned the walls around me, reading the hundreds of sentences written on the sticky walls. My eyes caught an unexpected sentence: “Secularism is the Solution!”

I rubbed my eyes with both palms. For a second, I didn’t believe what I was seeing. I wanted to be sure I was indeed reading what my eyes were locked upon. I escaped my reality for a second. I felt like I was standing in the middle of a dirty old nightclub in a poor neighborhood. By the wee hours of the night, a beautiful, mesmerizing woman walks in; she fills the nightclub with a stunning joy and life energy.

I hardly knew what made me think of that. Why was I pulled into this fantasy? It seems the change of toilet seat played a major role in the way I made sense of the new, strange life I was living.

I smiled. I wondered who the person might be who wrote such a sentence, in a prison filled to the walls with thousands of prisoners, all jailed because of criminal activities. My astonishment was equal only to my happiness at reading such a short, beautiful, and different sentence.

The sentence stood alone among dozens of obscenities that were written in so many different Arabic dialects.

This discovery could only mean one thing. There was at least one other person here who understood me, who understood the reasons I was jailed and the goals I was hoping to accomplish. In the following days, I started to see a whole different reality that turned this world of criminals into my own personal paradise. I built that heaven according to my own standards; I detailed it according to a new set of beliefs that departed from all my previous life experiences before my imprisonment.

When my dear wife, Ensaf, told me a large publishing house in Germany was interested in collecting my articles in a book translated into German, I hesitated. I will be completely honest with you: when I wrote my first article, I couldn’t imagine it would be gathered in a book in Arabic, let alone translated into a different language.

Well, if you picked up this book, managed to read this far, and you’re still going, I can safely assume that you—my dear reader—are interested in reading what I have to say.

Some think I have something to say; others think I am an ordinary man with nothing to share, a man who doesn’t deserve his writings to be collected in books or translated for the world to share. However, when I look within, I only see that thin man who miraculously withstood fifty lashes, while a group of people celebrated his pain, repeatedly chanting Allahu Akbar.

All for the articles you’re about to read.

Yes. I was accused of apostasy (the conscious abandonment of Islam) and sentenced to death. The sentence was then reduced to ten years of imprisonment as well as one thousand lashes. I was also required to pay a million Saudi riyals in financial punishment.

I spent three years writing these articles for you: I was tortured; my wife and our three children had to emigrate from our country because of the many pressures placed upon them. My family and I endured all those harsh struggles simply because I spoke my mind. We went through these hardships for the sake of every letter written in this book.

Excerpt from the book 1000 Lashes, by Raif Badawi, published in 2015 by Greystone Books Ltd. Reprinted with permission from the publisher.